57.4 percent of the local population has a migrant background 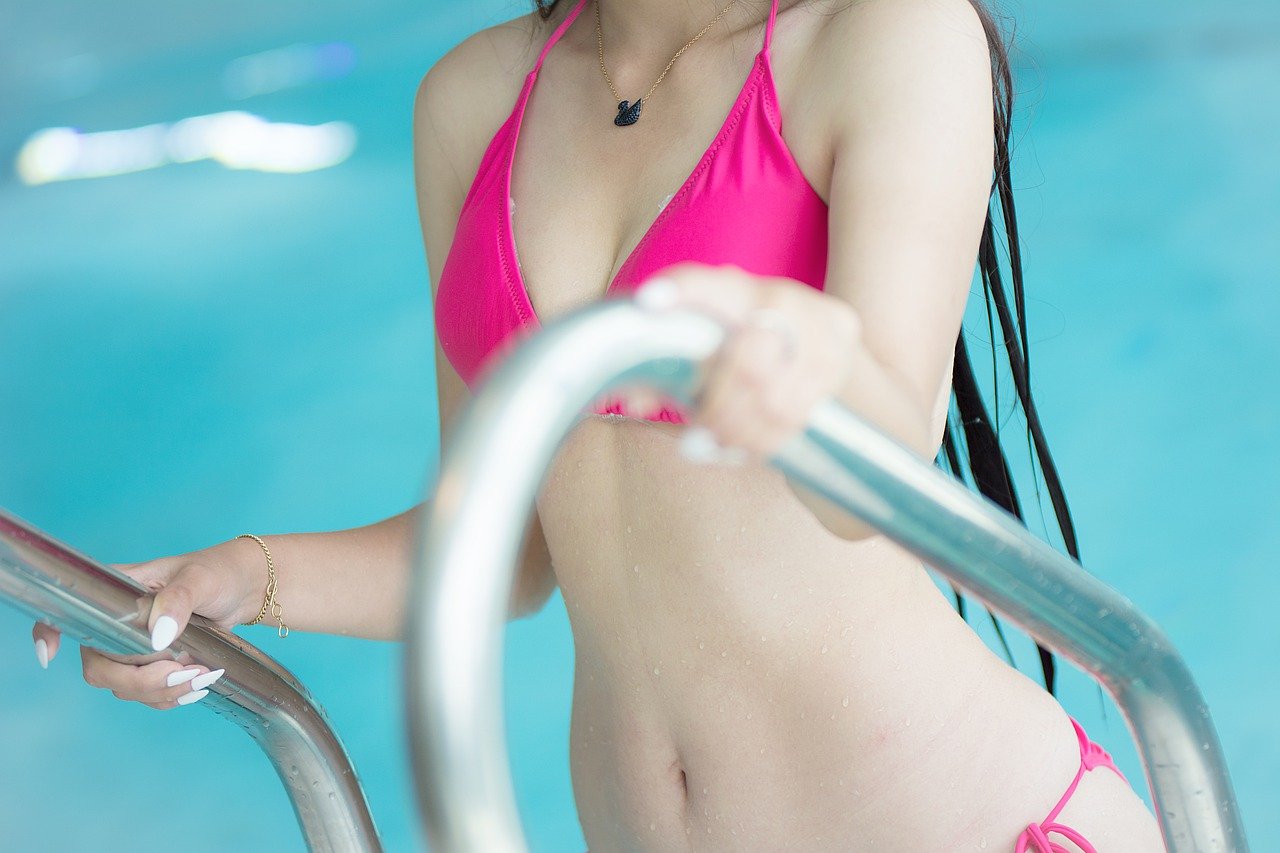 “We are a place in which many cultures meet. Liberalness is not always tolerated by all visitors,” said a spokeswoman for the Niederrhein-Therme to the WAZ, who cited “cultural sensitives” as the reason behind the ban.

In Duisburg, which is located in the west of Germany, 43.3 percent of the population have a migrant background. In the Hamborn district, where the thermal spa is located, the proportion is 57.4 percent.

In the future, employees will point out the ban to scantily clad women. The visitors would then have to change their swimwear, stressed the spokeswoman. String thongs do not belong in a wellness center, according to the spa representatives.

The Alternative for Germany (AfD) parliamentary group leader in the Hessian state parliament, Robert Lambrou, told Junge Freiheit that a spokeswoman for the thermal spa had said to him that wearing burkinis was allowed. The so-called burkini is a two-piece swimwear for women that covers the entire body except for the face and hands, typically worn by Muslim women.

The swimming pool in the spa has now put up signs referring to the ban.

“In the interest of all guests present, we point out that inadequate swimwear (string thongs, Brazilian bikinis, etc.) are not permitted in our thermal spa,” the WAZ reported.

The AfD has said in the past that immigration, in particular from Muslim countries, would lead to profound changes in the culture of Germany, including for what society considers acceptable for women to wear. In fact, the party even featured the issue in campaign posters.

Most Muslims societies are known for their opposition to women wearing certain types of clothing, such as skirts or bikinis. For example, in the United Arab Emirates, bikinis are banned.

In countries such as France, women have been harassed in majority Muslim-neighborhoods for wearing certain clothing, sparking a debate in the country about women’s rights. In the city of Strasbourg, a woman was even punched in the face for wearing a skirt last month, with a video of her injuries going viral on social media.