The testing will start at the end of October 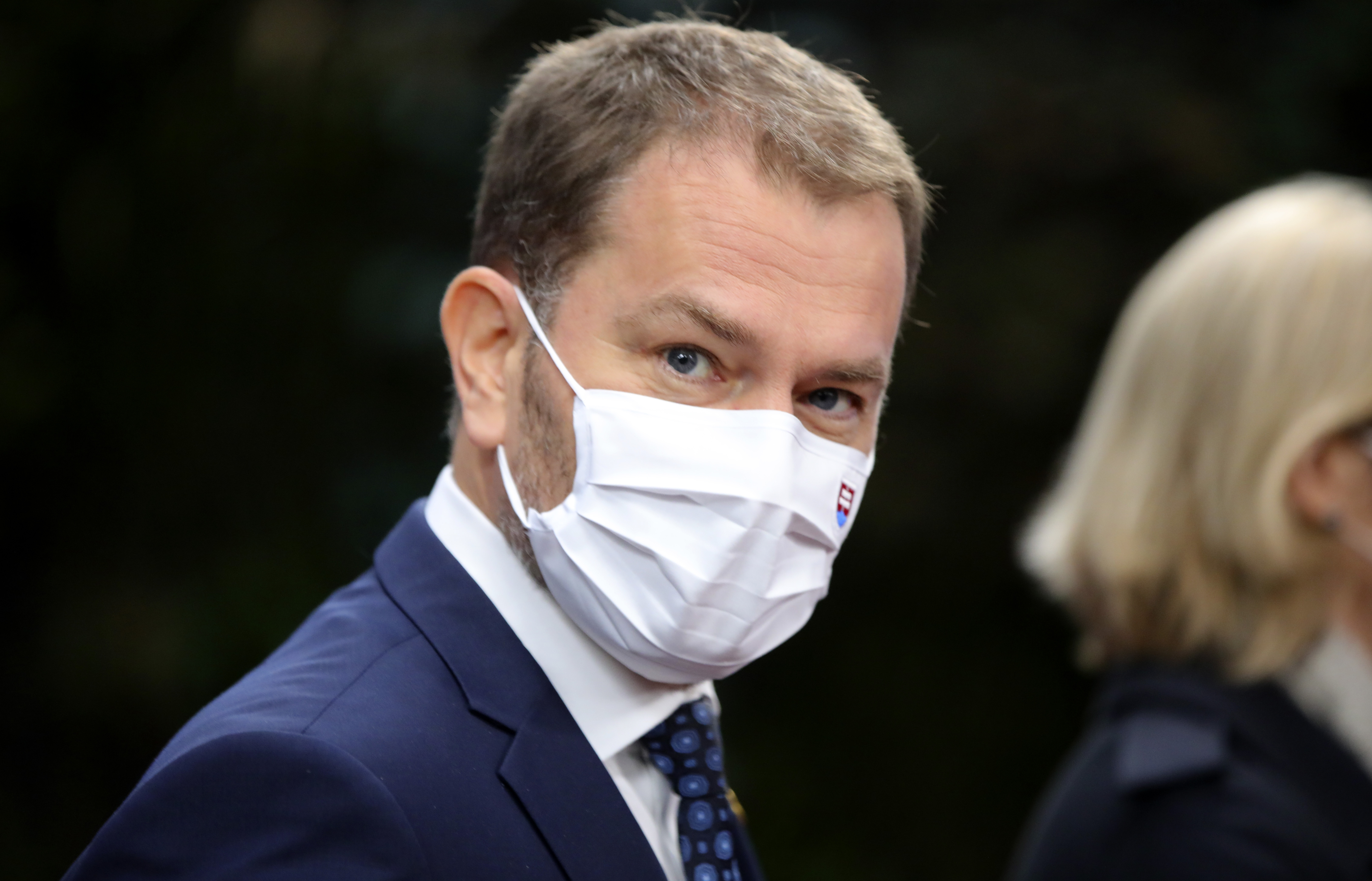 Slovakia will test all its citizens for COVID-19 except for children under ten years of age, with testing to be carried out by the Slovak army.

The government of Prime Minister Igor Matovič announced the decision on Sunday, describing the move as a last resort before the national quarantine, so-called lockdown.

“Lockdown is one option, testing Slovakia is another one,” said the Slovak prime minister.

The main portion of the testing of the nation of 5.4 million inhabitants will take place at the end of October and in the first half of November. At the end of the week already, tests will be performed in the four most affected districts in the north and east of Slovakia. Politicians hope that the testing will help to identify local outbreaks.

“This is the biggest logistics operation in the modern history of the Slovak Republic. Its success is primarily based on the willingness of people to cooperate. I ask you to take a responsible approach to the testing,” Minister of Defense Jaroslav Naď told the Slovaks after the government meeting.

Overall, 50,000 state employees, including a maximum of 8,000 soldiers, will be involved in the mass testing.

According to earlier information, Bratislava has already ordered 13 million so-called antigen tests at a price of about €4 apiece. Although these tests are less accurate than the commonly used PCR tests, the result is available faster.

Slovakia has recently seen a significant increase in the number of confirmed COVID-19 cases. The country exceeded the threshold of a thousand cases per day on Oct. 7. Only about a week later, tests revealed over 2,000 infected people per day.

Title image: Slovakia’s Prime Minister Igor Matovic arrives for an EU summit at the European Council building in Brussels, Friday, Oct. 2, 2020. European Union leaders will be assessing the state of their economy and the impact of the coronavirus pandemic on it during their final day of a summit meeting. (AP Photo/Olivier Matthys, Pool) 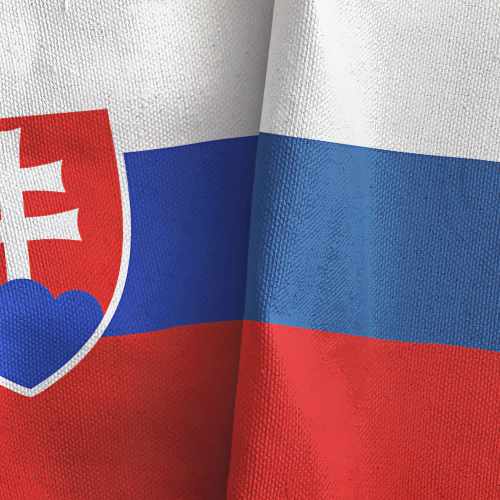