The party is not sure how to define migrant background 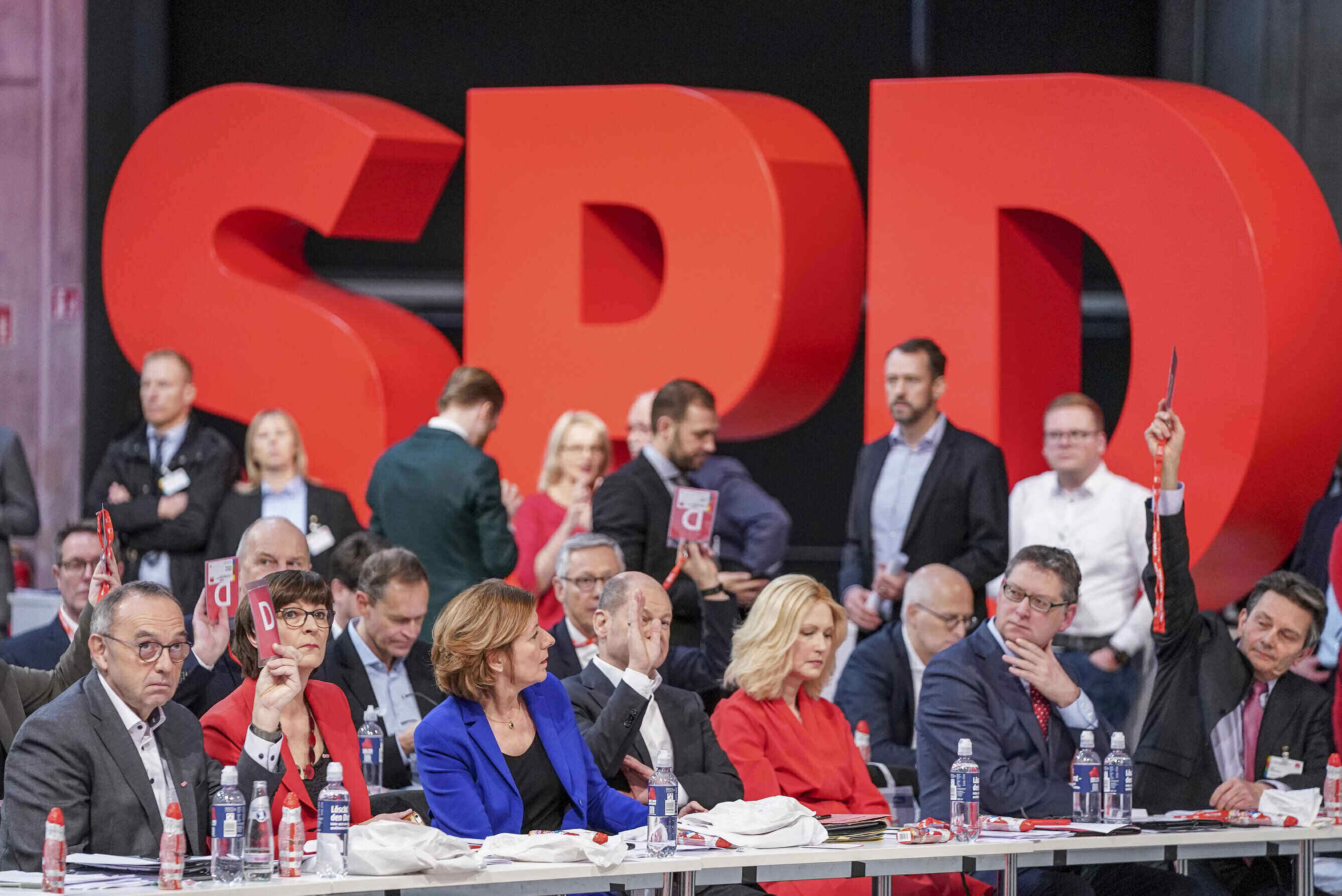 Migrants and those with a foreign background should be given preference in the allocation of jobs for public jobs in the German state of Schleswig-Holstein, according to a proposal from Social Democrats (SPD) in the Kiel state parliament.

In the case of equal suitability, a “priority selection” of people with foreign roots is necessary to increase their share in public administration, the SPD party told the DPA news agency.

The aim is to reflect the proportion of people with an immigrant background in the administration sector, Junge Freiheit reported. The party was unable to say how a migration background would be defined. In the addendum to the draft of the Integration and Participation Act, however, SPD cited similar regulation in Hamburg. In November, the red-green Senate in Kiel announced that the proportion of young people hired by the state with foreign roots was “close to the target of 20 percent.”

According to SPD politicians Serpil Midyatli and Thomas Rother, the draft in the Kiel Parliament is at a standstill.

At the beginning of the year, there was also a debate in Berlin about a migrant quota in the public service sector. Integration Senator Elke Breitenbach, from the Left party (Die Linke) called for a mandatory share of 35 percent of people with an immigrant background working for government. While the Greens praised the proposal, SPD protested against it, and the demand is off the table in Berlin for the time being.

As Germany’s share of migrants grows, left-wing parties are increasingly claiming that that share should be represented with government jobs. Many of the migrants accepted into Germany are economic migrants and not actual refugees, but Germany’s share of the population with a migrant background is increasing every year, reaching a record level in 2019.

Germans are growing increasingly resentful that migrants are now often afforded better benefits than citizens who have been paying into the system, sometimes for decades, according to Christian Democratic Union (CDU) Interior Minister of Saarland Klaus Bouillon.

Germany’s migrant population has also cost the state billions, and the country plans to spend a minimum of €64 billion on migrants over the next four years.

Title image: Designated party leaders Norbert Walter-Borjans and Saskia Esken, from left, sit with the board members during the German Social Democrats, SPD, federal party conference in Berlin, Germany, Friday, Dec. 6, 2019. Members of the center-left party have choosen the left-leaning duo Norbert Walter-Borjans and Saskia Esken as their new leaders. This has to be confirmed by the delegates at the party meeting. (Kay Nietfeld/dpa via AP)