Germany: Afghan stabs woman for working as gardener, then attacks elderly man who tried to help

The attacker did not like that the female gardener was working 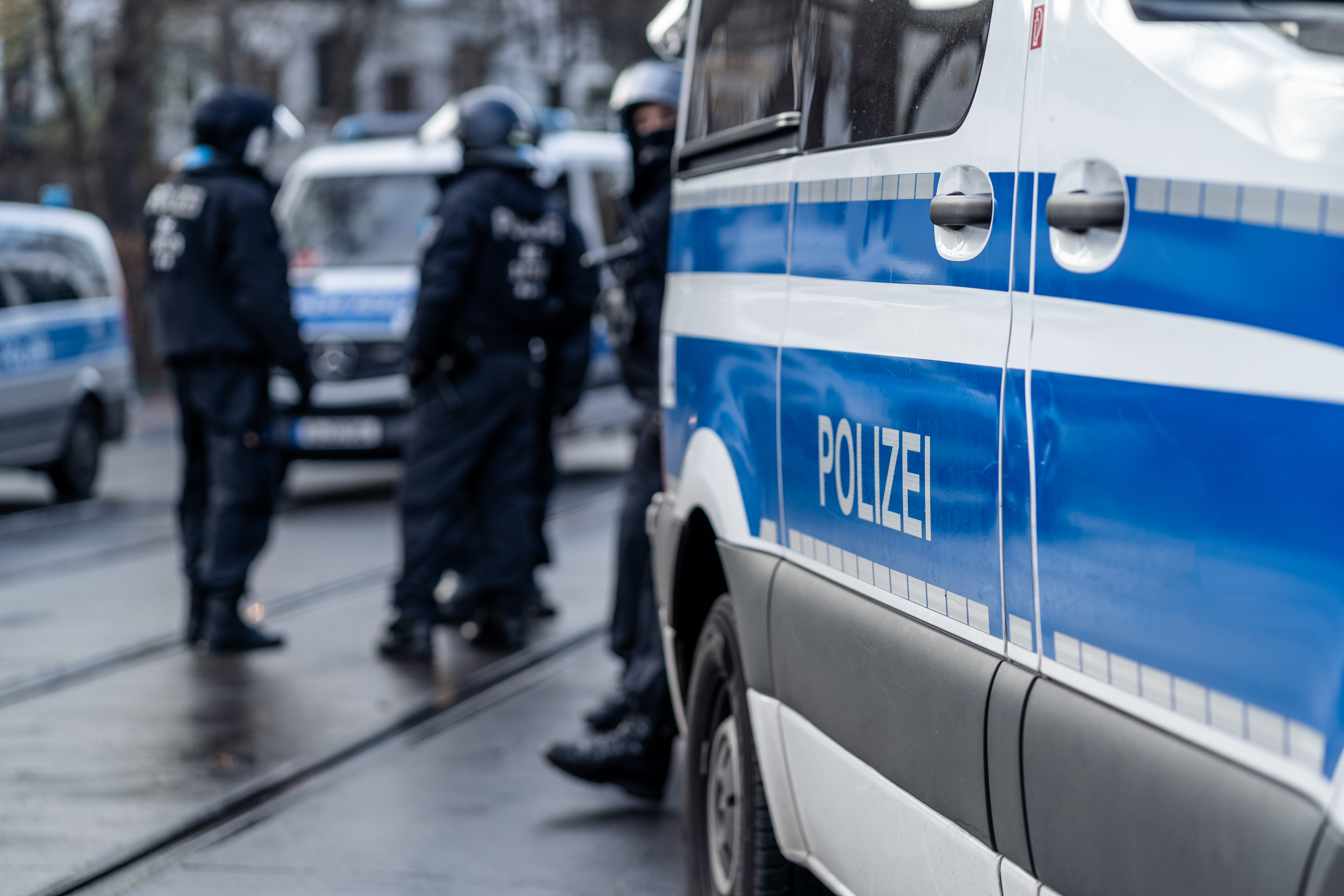 On Sunday, a 29-year-old man from Afghanistan seriously injured a gardener who had been taking care of the greenery in one of Berlin’s parks. According to the police, the attacker did not like that the gardener, as a female, was working. He also seriously injured an elderly man who rushed to help the attacked woman.

According to the DPA news agency, the Afghan first approached the 58-year-old gardener in a park in Berlin’s Wilmersdorf district and then suddenly stabbed her in the neck several times. The woman was critically injured and close to death.

The perpetrator also attacked a 66-year-old passer-by who rushed to the woman’s help. The police detained the Afghan at the scene.

He is now in custody, the Berlin public prosecutor’s office announced on Twitter. He faces allegations of attempted murder and grievous bodily harm.

According to the police, there is a suspicion that the attacker is mentally ill. However, a terrorist motive is not ruled out either.

“The Public Prosecutor’s Office and the Federal Criminal Police Office are intensively investigating the possible Islamist motivation of a suspect who is mentally ill,” the prosecutor’s office informed on Twitter.