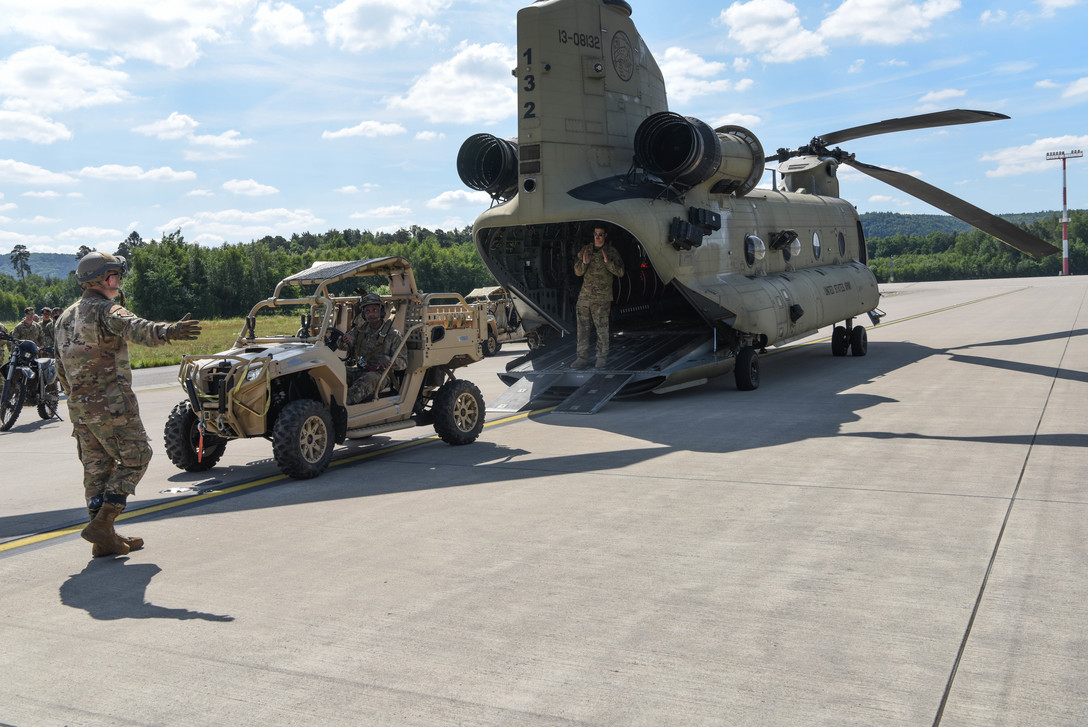 In a cautious response to media reports that the United States plans to reduce the number of its troops stationed in Germany, Foreign Minister Heiko Maas said that while the U.S.-German relationship was “complicated”, the close alliance of the two states was not in question.

Germany “appreciates the cooperation with U.S. forces that has grown over decades. It is in the interest of both our countries”, Maas said in an interview with Bild am Sonntag.

He was reacting to a Friday report by Wall Street Journal, according to which President Donald Trump has ordered the reduction of U.S. troops stationed in Germany by 9,500 from the current 34,500.

The core of the U.S. military presence in Germany is the Ramstein Air Base, headquarters of the U.S. Air Forces in Europe and Africa, with significant airlift capabilities and a drone command center, as well as the largest U.S. military hospital abroad in Landstuhl, near Ramstein. The base is part of the Kaiserslautern Military Community, the largest American community outside the United States with more than 50,000 people.

The move, however, could directly benefit Poland, with one unnamed member of Trump’s administration saying that while part of the troops will return home, others will be relocated to Poland and other eastern European states. This could boost Polish Prime Minister Mateusz Morawiecki’s plan to have more U.S. “boots on the ground” in his country.

In an interview with private Polish radio station RMF24, Morawiecki said the decision could reinforce NATO’s eastern flank and he deeply hoped that some of the troops currently based in Germany will come to Poland.