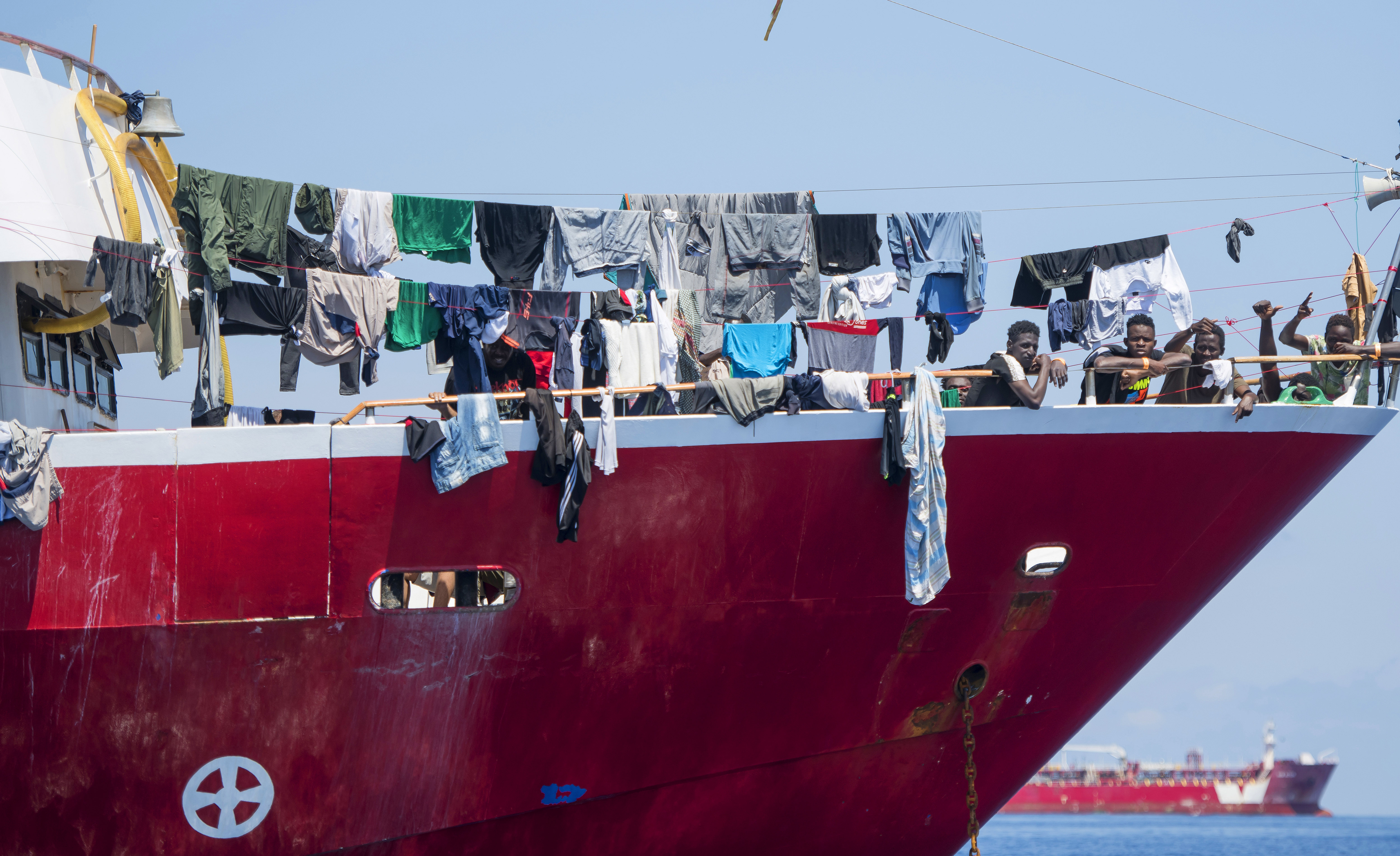 The Visegrád Four countries of Hungary, Poland, the Czech Republic, and Slovakia are joined by Estonia, Latvia and Slovenia in rejecting migrant quotas

The Central European Visgerád Four group countries of Hungary, Poland, the Czech Republic, and Slovakia along with Estonia, Latvia and Slovenia have come out against migrant quotas. The reason they sent the letter was that the seven states wanted to make it clear before any such system was put into place that the idea was unacceptable, Slovenian Minister of Interior Aleš Hojs told news agency STA.

Facing an estimated 10,000 migrants seeking their way into Western Europe through the Balkans route, Slovenia has already boosted its border police force by 1,000 military personnel in March and another 1,000 last week, while also deploying the full gamut of technical detection equipment available from infrared and motion sensor cameras to surveillance drones and helicopters.

On July 1, Germany will take over the European Union’s revolving presidency from Croatia and German Foreign Minister Heiko Maas said in an interview with public broadcasting station Deutschlandfunk that he is committed to carry through a reform of the EU’s asylum system adding that the 27-state bloc’s inability to find a common solution was a “great shame”.

At the same time, Germany’s EU ambassador Michael Clauss said the “upcoming transformation of the European Union’s refugee policy must include a mandatory redistribution quota among member states in order to create a functional system.”

The Visgerád Four group has persistently been against EU migrant quotas, but not other countries like Slovenia, Estonia, and Latvia are strengthening their position. During the migrant crisis that began in 2015, Visgerád Four countries rejected EU attempts to redistribute 120,000 migrants between EU members.

The European Court of Justice recently ruled against Hungary, Poland and the Czech Republic, but government officials dismissed the ruling, saying the court did not punish the countries for their actions and that they would not abide by any quotas in the future.

“We lost the dispute, but that is not important. What is important is that we do not have to pay something. Usually, the court claims some compensation for the proceedings,” said Czech Prime Minister Andrej Babiš following the EU court verdict in April.

Countries in Southern Europe, which are overburdened by migrants, say that the current rule that migrants must stay in the first country they enter in Europe is unsustainable. They have asked for other EU countries to take in migrants as well, with countries like Germany and Sweden obliging their requests. According to German Interior Minister for the state of Saaraland Klaus Bouillon, Germany’s welcoming stance towards migrants has been increasingly met with resistance from the country’s population, who are frustrated that migrants have access to more benefits and rights than Germans.

Although Austria has not signed the most recent letter against migrant quotas, Chancellor Sebastian Kurz has repeatedly voiced his opposition to such a redistribution scheme and voiced his support for countries like Hungary and Poland in the matter.

Title image: In this photo taken Tuesday, June 2, 2020, migrants dry their clothes aboard a tourist boats some 20 kilometers from Malta. More than 400 migrants are living aboard pleasure cruise vessels, bobbing in the sea off Malta, many of them for weeks now. Rescued from human traffickers, unseaworthy boats in several operations in the central Mediterranean since late April, the migrants, along with the Maltese government, are waiting for European Union countries to offer to take them. (AP Photo/Rene’ Rossignaud) 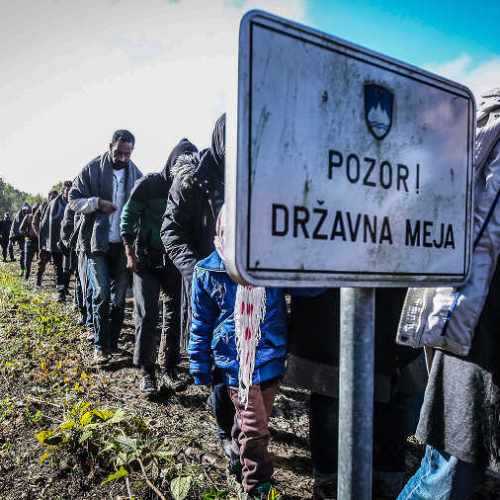