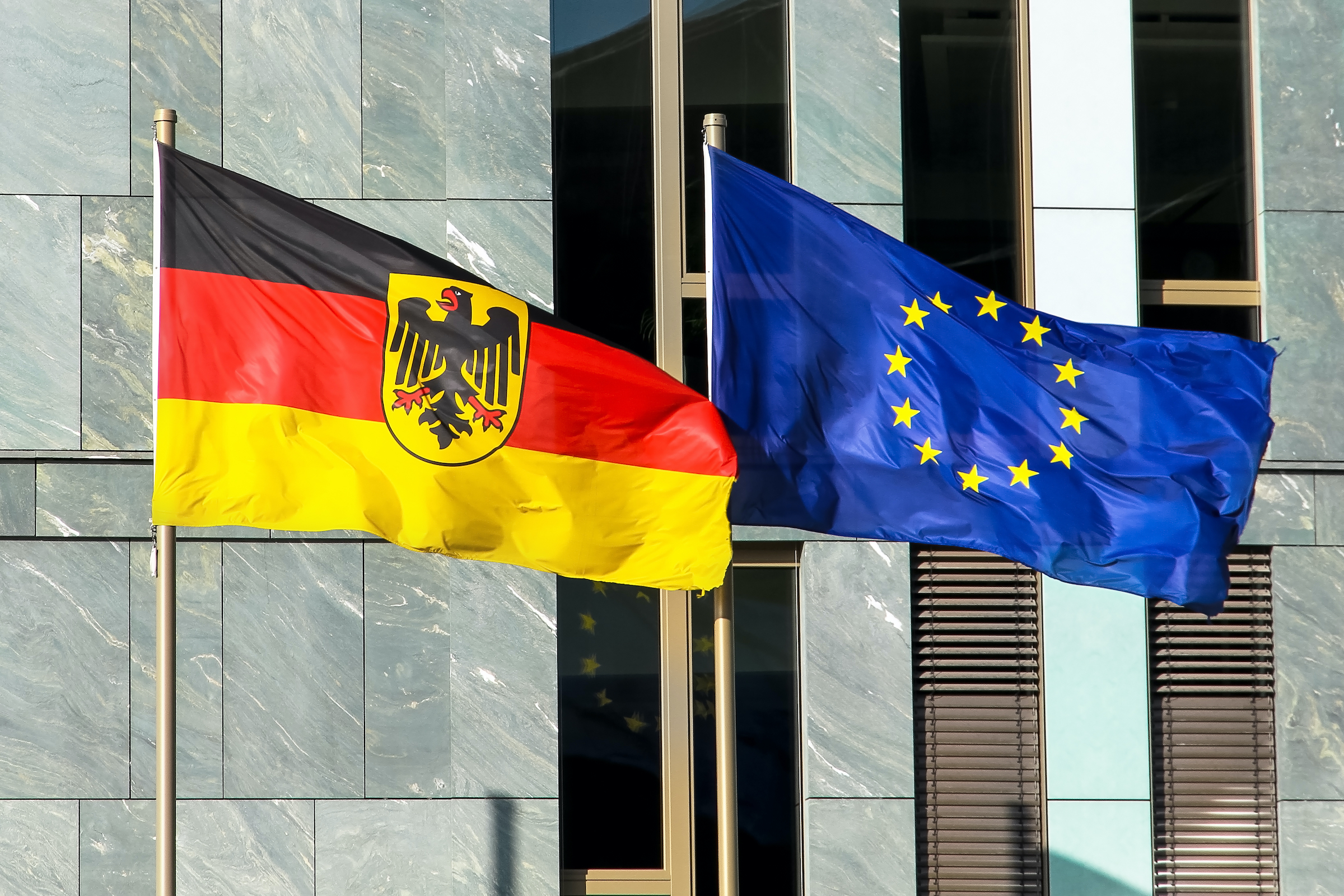 German Foreign Minister Heiko Maas stated on Monday that the time had come to remove the veto mechanism in the European Union. He said he believes that the EU should become more effective on the international policy arena and that the Union’s decisiveness is being blocked by countries who are using the veto mechanism to “paralyze” EU foreign policy.

“We can no longer allow for us to be hostages of those who are paralyzing European foreign policy with their vetoes. Even if it means that we too may be outvoted,” he said.

He declared that the veto mechanism must be removed and that he supports the introduction of a majority vote system. The issue over the veto mechanism is meant to become a central point of discussions on Europe’s future at upcoming conferences.

Romanowski warned that if the change proposed by the German foreign minister is introduced, then there may be serious consequences for Europe.

“The German FM stated that the EU veto mechanism should be removed. After all, this is the last remaining mechanism which blocks German hegemony. Germany clearly can no longer bear the situation in which other countries refuse to accept its vision. They’d managed to do so for a long time, anyway,” the deputy minister wrote on social media.

Hungary again blocked an EU-Statement on #Hongkong. Three weeks ago it was on Middle East. Common Foreign and Security Policy #CFSP cannot work on the basis of a blocking policy. We need a serious debate on ways to manage dissent, including qualified majority voting. @eu_eeas

In a public row in mid-May, Hungarian Foreign Minister Peter Szijjarto slammed the EU’s “one-sided” statements on Israel as his European counterparts called for a ceasefire between Israel and the Palestinians.

Hungary and Poland had also threatened to veto the recovery fund last year along with the entire EU budget over proposals to link some fund payments to rule-of-law conditions, describing it as “political blackmail”.

The rule-of-law mechanism eventually went through and already liberal elements in the EU are threatening to use it, with conservative countries like Hungary and Poland the most likely targets, especially on issues related to migration and LGBT.