Will Germany pay the price for recent change in US policy towards Nord Stream 2? 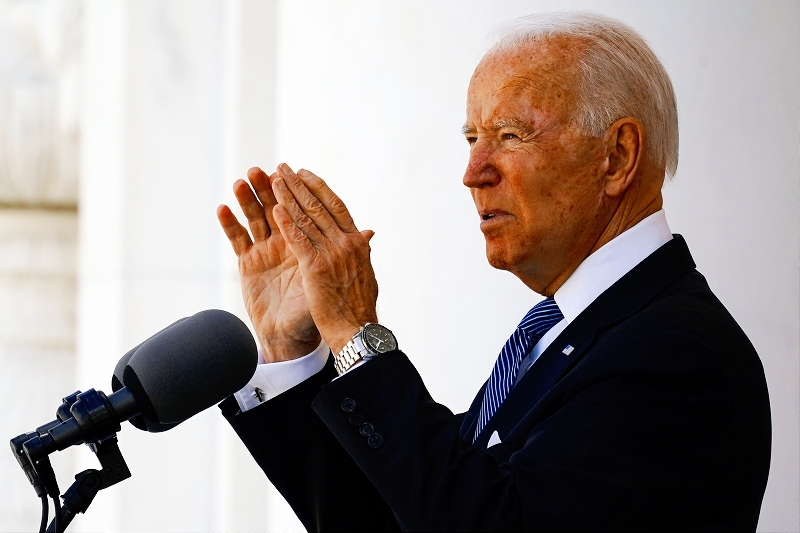 Recently, news broke concerning the arrival of a large German delegation in Washington D.C. to conduct final talks with the US administration concerning the controversial Russian-German Nord Stream 2 gas pipeline.

Prior to these talks, US President Joe Biden gave Berlin a green light by waiving sanctions against Russian companies involved in the project, as part of the upcoming summit with Russian President Vladimir Putin. For Poland and the Baltic states (not to mention Ukraine), the US president’s decision is a sensitive issue. For Germany and Russia, it opens up negotiations with Washington regarding new groundwork for cooperation.

As many in Germany begin to ponder what America would gain from Biden’s sudden shift in policy, one can suspect that the ongoing German-American talks in Washington may revolve around several poignant issues.

Most likely, we will soon understand how Berlin will make concessions for the change in American policy towards Nord Stream 2. It seems that one area where the US may expect a quid pro quo from Germany is the shortening of supply chains to ensure Europe is less dependent on China. The second expectation may involve an increased German presence in building European defense capabilities, as America gradually steps out of this role.

As we can see, ‘transactionism’ in American policy did not accompany Donald Trump’s departure and is alive and well in the current administration.

While Trump’s transactionist policies were characterized by unpredictability, Biden’s are becoming increasingly less ambiguous. This can clearly be seen in the president’s erratic behavior towards Putin — from originally branding him as a murderer to conceding to far-reaching foreign policy. Moscow sees this as a weakness, and uses it to fuel Russia’s increasingly bold provocations.

This also plays into the success of building a security architecture in Europe to deter Russia based on German leadership. In this case, not only would the entirety of German politics have to change, but also the attitude of German society concerning issues of security and participation in military confrontations.

Although we are most likely witnessing the creation of a new deal between Washington and Berlin, from the point of view of wider European interests, its credibility would not hold any confidence.