Turkey finds a new way of getting more migrants into Europe 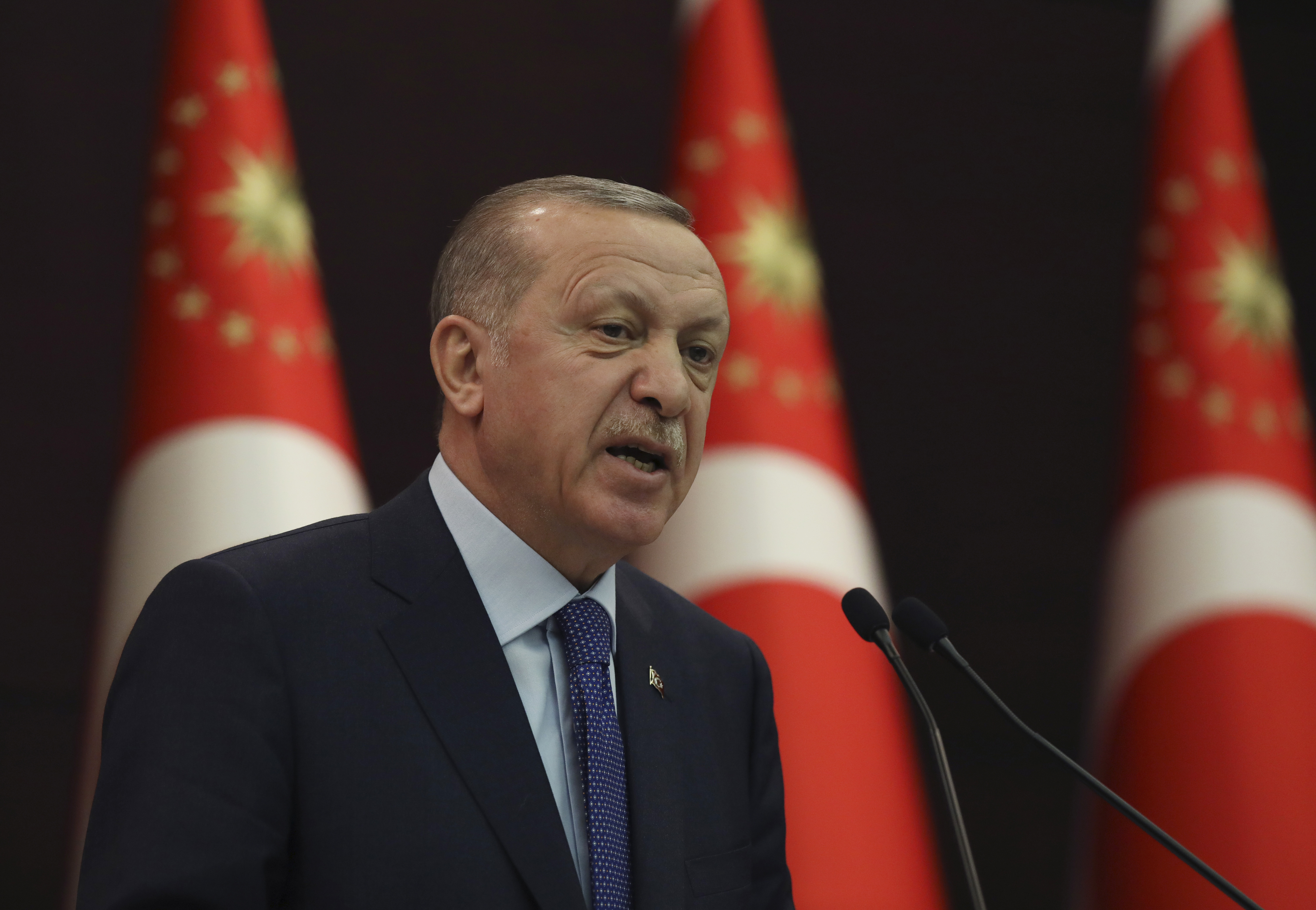 Greek authorities fear that Turkey is changing tactics and is preparing to send large tanker ships to the country’s coast that can carry more migrants than the smaller dinghies used so far, according to a report from Greek news portal Ekathimerini.

Last week, a decommissioned tanker ship carrying 193 migrants crashed into a breakwater at the port of Tzia, Cyclades.

The Greek coast guard, as well as National Intelligence Service, are convinced that the incident signals a change in Turkey’s strategy of pushing thousands of migrants into the European Union through Greece.

According to the authorities, at least two similar ships carrying large numbers of migrants will set sail from Turkey in the coming days.

The tanker has been identified as Dorduncu, a ship flying the Turkish flag that was built in 1968. Migrants aboard were not injured in the crash and later told Greek investigators that they had paid Turkish smugglers €5,000 per person for transport to Italy.

Reportedly, the ship set sail from Canakkale, northwestern Turkey, and crossed the Aegean unnoticed thanks to the ship switching off its Automatic Identification System. The system is designed to let authorities know exactly where each boat is located on the ocean.

Given the current pandemic, Athens is afraid that besides radical Islamists, there could also be coronavirus carriers among the migrants.

On the border with Turkey, local Greek authorities use drones to map the situation and track migrants. However, Ankara has also deployed drones to get as much information as possible about the situation on the Greek side of the Evros River.

Greece has accused Turkey of providing migrants with tear gas to fire at Greek police, and video from the Associated Press also showed over a dozen Turkish police firing tear gas directly at Greek forces on the other side of the border.

Turkish President Recep Tayyip Erdoğan has repeatedly told Greece to allow migrants to cross into Europe since he first allowed migrants to begin crossing from Turkey at the end of February.

“Hey Greece! I am calling on you to open the gates as well and be free of this burden. Let them go to other European countries,” said Erdoğan in Istanbul this month. The Turkish leader reiterated that Turkey wants to redistribute a number of the country’s 4 million migrants into Europe.

Title image: A migrant, who currently lives at Moria camp, sews protective masks on the northeastern Aegean island of Lesbos, Greece, Sunday, March 15, 2020. The initiative came from an NGO, Stand by me Lesvos, that is active at the camp. The vast majority of people recover from the new coronavirus. According to the World Health Organization, most people recover in about two to six weeks, depending on the severity of the illness. (AP Photo/Aggelos Barai)