The reputation of Czechia in Italy has suffered, write foreign media. 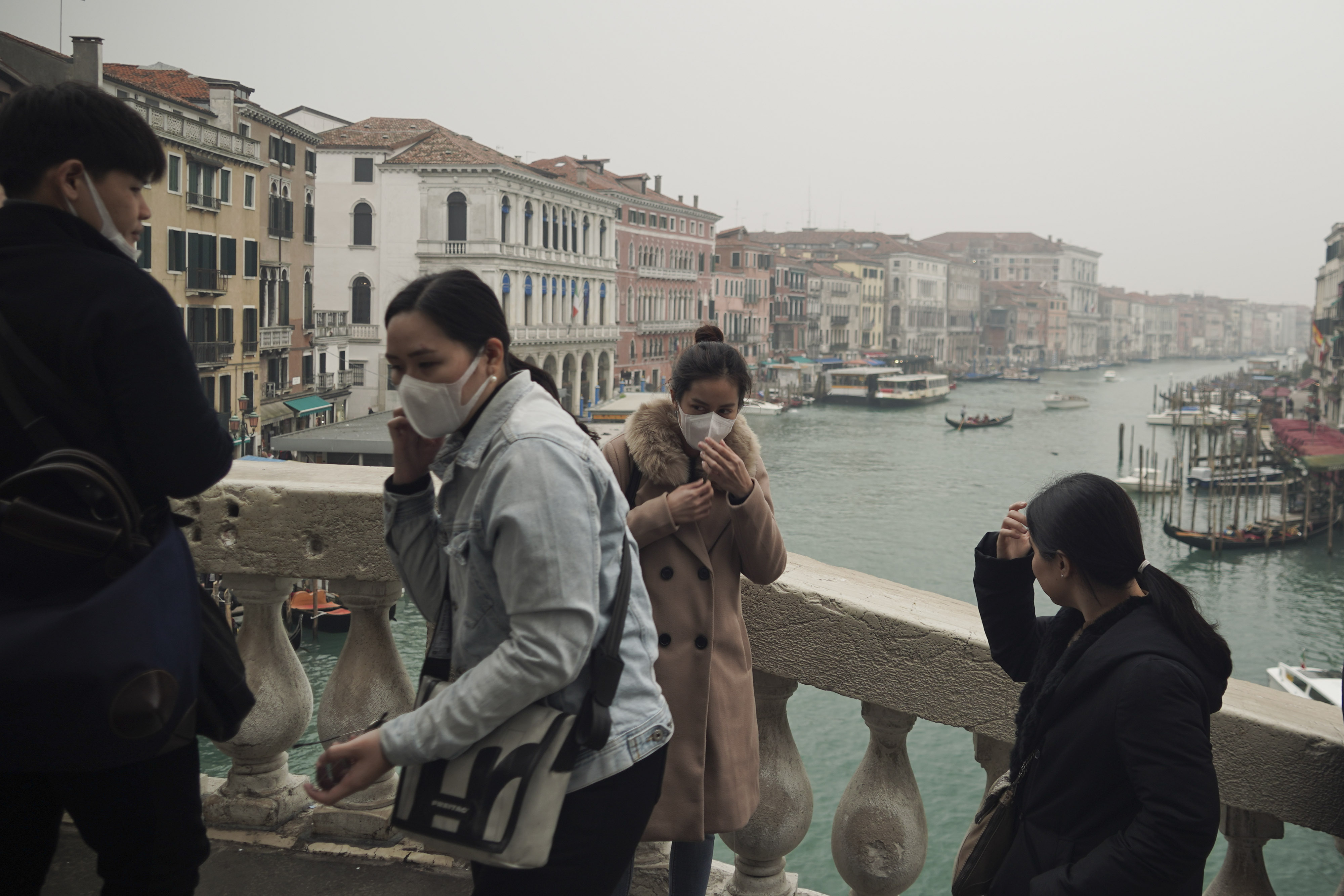 A Czech bus with 110,000 face masks, a gift to compensate for the medical supplies seized by Czech authorities last week, has left for Italy with 43 Italians aboard, the Czech Foreign Ministry announced.

“There are 110,000 face masks on board as a gift to Italy, which will replace the material that was probably a Chinese gift to compatriots in Italy,” said Foreign Ministry spokeswoman Zuzana Štíchová.

According to Štíchová, the Czech Republic did not wait for the end of the investigation of the case and, due to the gravity of the situation, sent the masks as compensation immediately.

“We are in contact with both the Italian Foreign Ministry and the Italian Embassy in Prague,” she added.

“We were assured that the confiscated material, which was a Chinese gift to compatriots in Italy, was comprised only of face masks. So we replaced it to the full extent with the same type of masks and sent it to Italy,” explained Štíchová.

As an apology, Czech authorities also offered a number of Italians staying in Czechia to travel back to their homeland in the Czech bus.

The aforementioned face masks were stored in a warehouse in Lovosice in north Bohemia. Last Tuesday, customs officers discovered 680,000 masks and 28,000 respirators in the warehouse.

Subsequent investigations revealed that some of the masks were a gift of the Red Cross of Qinghai City to Chinese compatriots in Italy.

The whole case is still under investigation. Why the masks ended up in the Czech warehouse is not yet clear. On Sunday, Czech officials expressed regret that the material seized in the warehouse also contained humanitarian aid for Italy and immediately decided to replace the medical supplies with identical ones from its reserves.

Nevertheless, according to several foreign media outlets, the reputation of the Czech Republic is damaged in Italy.

“The dispute between Prague and Rome seems to have calmed down, but the Czech Republic’s reputation in Italy remains significantly damaged,” wrote Politico.eu, referring to statements of several unnamed Italian diplomats.

Alberto Nardelli, a journalist writing for BuzzFeed, presented a similar picture as he commented on the La Repubblica article which first reported on the affair. However, Nardelli defended the Czech Republic, pointing out that the Italian newspaper’s portrayal of the case implied that the Czech government wanted to steal the supplies when there was no clear evidence that was the case.

A short thread on the importance of accuracy & nuance in reporting during the coronavirus crisis.

On Saturday, an Italian newspaper reported that the Czech Rep. had "arbitrarily seized" 100,000s of masks & 1000s of ventilators that China had sent to Italy https://t.co/yPAxMw21td

Italian press outlets were not the only ones reporting on the confiscated face masks. On Sunday, for example, the Independent focused on the case, quoting Interior Minister Jan Hamáček, who promised to compensate Italians.

Title image: In this Feb. 25, 2020 file photo, tourists fiddle with their protective face masks as they take selfies atop Rialto bridge in Venice, Italy. Still reeling from the effects of major flooding just a few months ago, Venice faces a new emergency: the threat of a new virus outbreak across Italy that is scaring international visitors world-wide and hitting the economy hard. (AP Photo/Renata Brito)