How many murders in Germany are committed by refugees? The government refuses to say

As of 2019. refugees make up 2 percent of the population but are responsible for 15 percent of violent crime in Germany 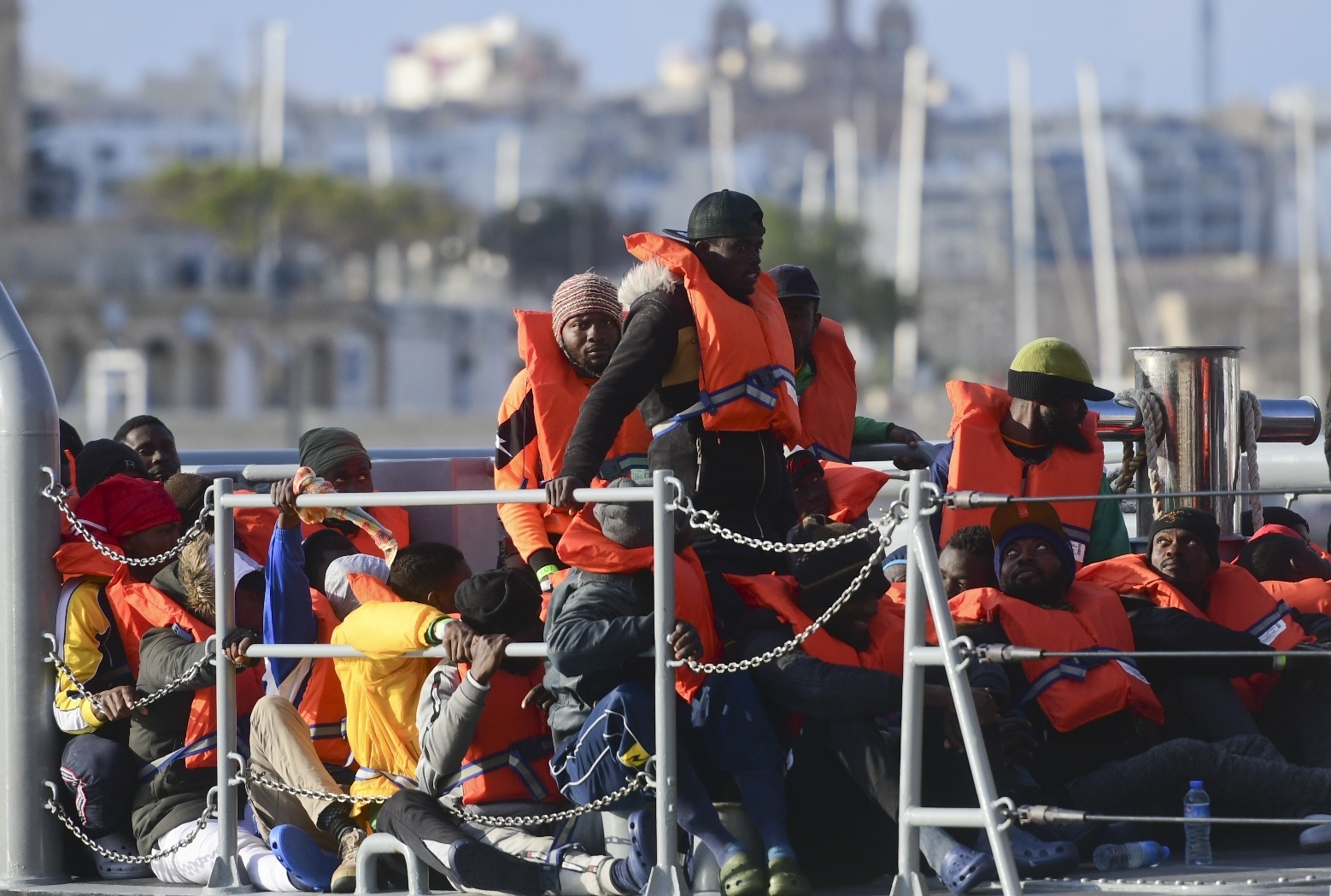 Germany has experienced a number of high-profile murders of young women in recent years at the hands of migrant men who entered Germany following the 2015 migrant wave. While the cases made headlines, true statistics involving how many murders refugees and migrants have been responsible for remains elusive.

Some of the most well-known cases involve 19-year-old medical student Maria Landenburger, who was raped and drowned in Freiburg by a refugee as well as 15-year-old Mia Valentin, who was murdered by an Afghan asylum seeker after she broke off their relationship. There is also the case of Susanna Feldman, a 14-year-old German-Jewish girl murdered by an Iraqi migrant.

In addition, the terrorist attack at Berlin’s Breitscheidplatz Christmas Market was also perpetrated by a refugee, Anis Amri, who entered Germany with over the 1.8 million refugees admitted to the country since 2015.

To this day, however, the exact number of people who have been killed by asylum seekers and refugees since 2015 is unknown. Although the Federal Criminal Police Office (BKA) has published data in its annual report on “Crime in the context of immigration”, it does not contain exact data on the perpetrators, including their nationality, their residence status and when they entered the country.

The report only addresses those migrants that arrived as refugees in Germany as of 2015 and not many of the other migrant groups, such as Germany’s large Turkish community, many of which arrived before 2015.

There are still some hints of how many murders are perpetrated by migrants, but little details about each crime. For example, the BKA has indicated that Germans are much more likely to be the victim of crime perpetrated by a migrant than the other way around despite migrants making up a far smaller share of the population.

A 2019 report from the BKA states that “In the area of ​​murder, manslaughter, and contract killings, 230 Germans fell victim to a crime in which at least one suspect immigrant was involved.” This was an increase of 105 percent compared to 2017, which saw 112 such cases.

“Of these, 102 people were victims of an accomplished deed,” the report states.

Although refugees who arrived in Germany only make up only 2 percent of the population, they account for nearly 15 percent of all violent crime, as of 2019. Overall, foreigners and immigrants combined accounted for nearly 40 percent of murders suspects in Germany in 2019.

An Alternative for Deutschland member of the Bundestag, Harald Weyel, has asked the federal government for all the data on the five-year anniversary of Merkel’s decision to open Germany’s borders in 2015.

Specifically, he wanted to know from the government how many fatalities there had been after crimes “in which the suspects or the convicted perpetrators were tolerated refugees, asylum seekers, quota refugees or refugees with subsidiary protection status who had been in the country since Sept. 1, 2015”.

The answer from the responsible Federal Ministry of the Interior, which Junge Freiheit has received, was extremely short: “The federal government has no statistical information on the constellation mentioned in the question.”

Weyel sees the non-response as a sign that the federal government does not want to deal with the negative consequences of the wave of asylum.

“When it comes to cheering reports of an alleged new immigrant economic miracle, or to protecting refugees from supposed blanket judgments and general suspicions, [Chancellor Angela Merkel] and her ministers always have exact data figures. But if you ask about the victims of mass immigration, suddenly no data exists. It seems that the government doesn’t care about the deadly consequences of its asylum policy,” Weyel told Junge Freiheit.

In other cases, however, it makes every effort to adequately honor the victims of deadly violence. For example, Foreign Minister Heiko Maas (SPD) tweeted the first names of the nine victims half a year after the attack in Hanau in mid-August, supplemented with the promise that they would never be forgotten.

“A similar gesture on the anniversary of the Amri attack, on the other hand, is in vain. Apparently there are first- and second-class victims for Mr. Maas,” said Weyel, who was referring to the 12 victims of Berlin’s Christmas market attack.