Figures show that Poland issues the highest number of residence permits to people outside of the European Union. In 2017, Poland issued more than a fifth of all the permits given out by the EU. 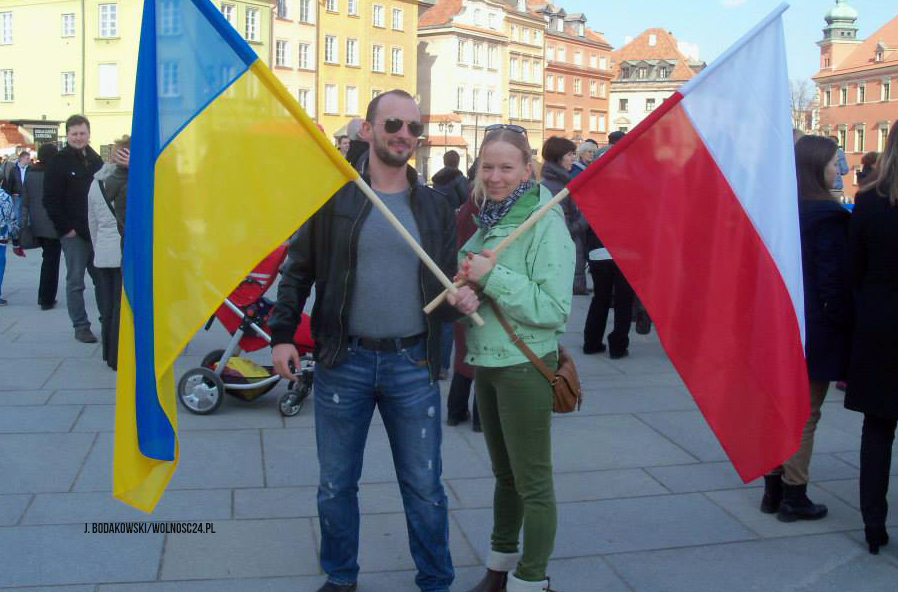 The majority of people receiving residency in Poland were Ukrainians

In comparison, the only countries to have given out more are Malta (23) and Cyprus (22). Both of those countries, however, find themselves directly on migration routes from North Africa and the Middle East.

The most common reason for a permit to be given out in Poland is for work – 87 percent (59 percent of all the approved  permits in the EU are intended for that purpose). Italy, Spain and Belgium issue the majority of their permits due to family reasons – uniting couples and families, for example. 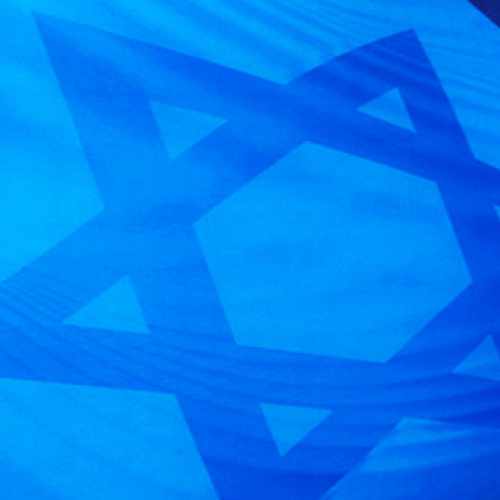