Career diplomat in charge of enlargement. 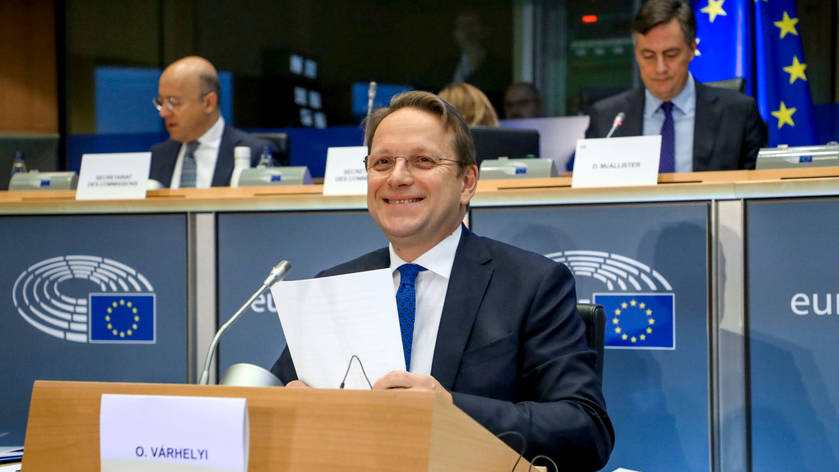 Hungary’s candidate for EU commissioner in charge of enlargement and neighborhood policies, Olivér Várhelyi, was approved by the European Parliament’s foreign affairs committee with a two-thirds majority on Nov. 18.

Várhelyi, 42, a lawyer by training and a career diplomat, had been nominated by Prime Minister Viktor Orbán after the previous candidate, former Justice Minister László Trócsányi, was rejected over a conflict of interest related to his law firm having had some contracts with the Hungarian government.

Várhelyi faced a second round of questions from leftist MEPs who mainly wanted assurances that as a commissioner he will work independently of the government that nominated him.

At the hearing, Várhelyi repeated what he said previously, primarily that irrespective of the government that named him, as an EU commissioner he will represent the position of the EU.

Eventually, Social Democrat and liberal MEPs found his answers satisfactory and only Greens voted against him. With his confiration, one of the last obstacles in the way of Ursula von der Leyen’s new European Commission has been removed and next week the European Parliament will probably vote on the commission as a whole.

In principle, the fact that the United Kingdom did not nominate anyone to the commission should also be an obstacle, but EU officials have found a legal loophole to circumvent that issue.