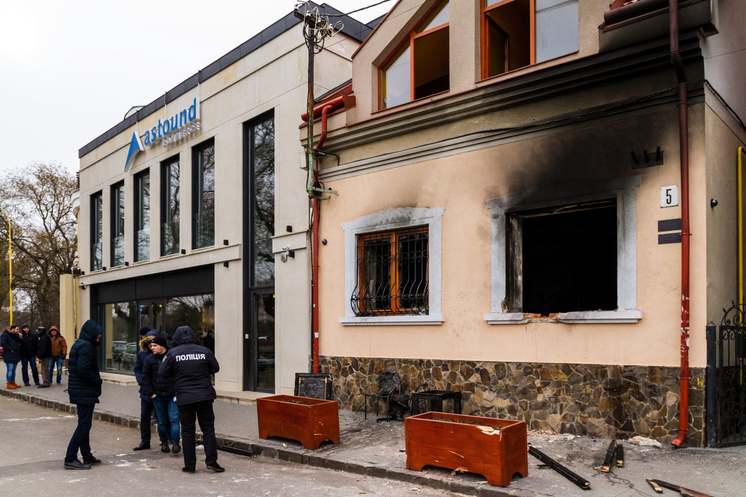 As municipal elections are approaching in Ukraine, the radical Ukrainian nationalists of the Transcarpathia region near the Hungarian border are increasing their attacks on the ethnic Hungarian minority there, Hungarian daily Magyar Nemzet reports.

In his messages, he warned “Hungarian dogs” to “grab your possessions and go back to your historic family [in Hungary]”.

“Ukraine does not need your enclave and community,” the e-mails read. He threatened collective retribution against the Hungarians, saying, “their nation will be taught respect to the benefit of the Ukrainians”.

On and around Aug. 20, Hungary’s national day, the life of the Hungarian community was disrupted by three anonymous phone calls about bomb threats at a church and in two villages. The bomb threats all proved to be false.

On Aug. 19-20, the Ukrainian Security Service (SBU), which is in charge of counterintelligence and combating terrorism, also held a large exercise in the region.

In previous years, Hungarian cultural establishments have been hit with arson attacks, including the Hungarian Cultural Federation in 2018.

In an editorial, Marianna Pallagi, editor-in-chief of the local Hungarian news portal Kárpátalja.ma, wrote the Hungarian community has every right to be in the Ukraine and that they were not leaving.

“They can send us to our homeland or ancestral land,” she wrote. “Thank you, [but] this is our home. We have been at home here for 1,000 years.”

At the end of World War I, Hungary lost the region to then Czechoslovakia. It has a Hungarian minority of around 150,000.

Last October, Hungary vetoed a joint NATO statement about Ukraine on the grounds that it did not mention how the rights of the Hungarian minority in the Ukraine’s Transcarpathia region are being violated.

Relations between Ukraine and Hungary deteriorated when the Ukrainian parliament adopted a law called “Ensuring the Functioning of the Ukrainian Language as the State Language” back in September 2017, which limited the only recognized state language to Ukrainian.

Title image: The burnt-out headquarters of the Hungarian Cultural Federation in Transcarpathia after a February 2018 attack. MTI/János Nemes) 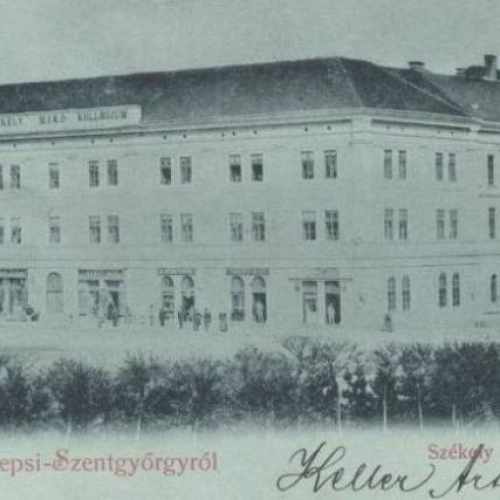