Hungarian economy still among the strongest in Europe 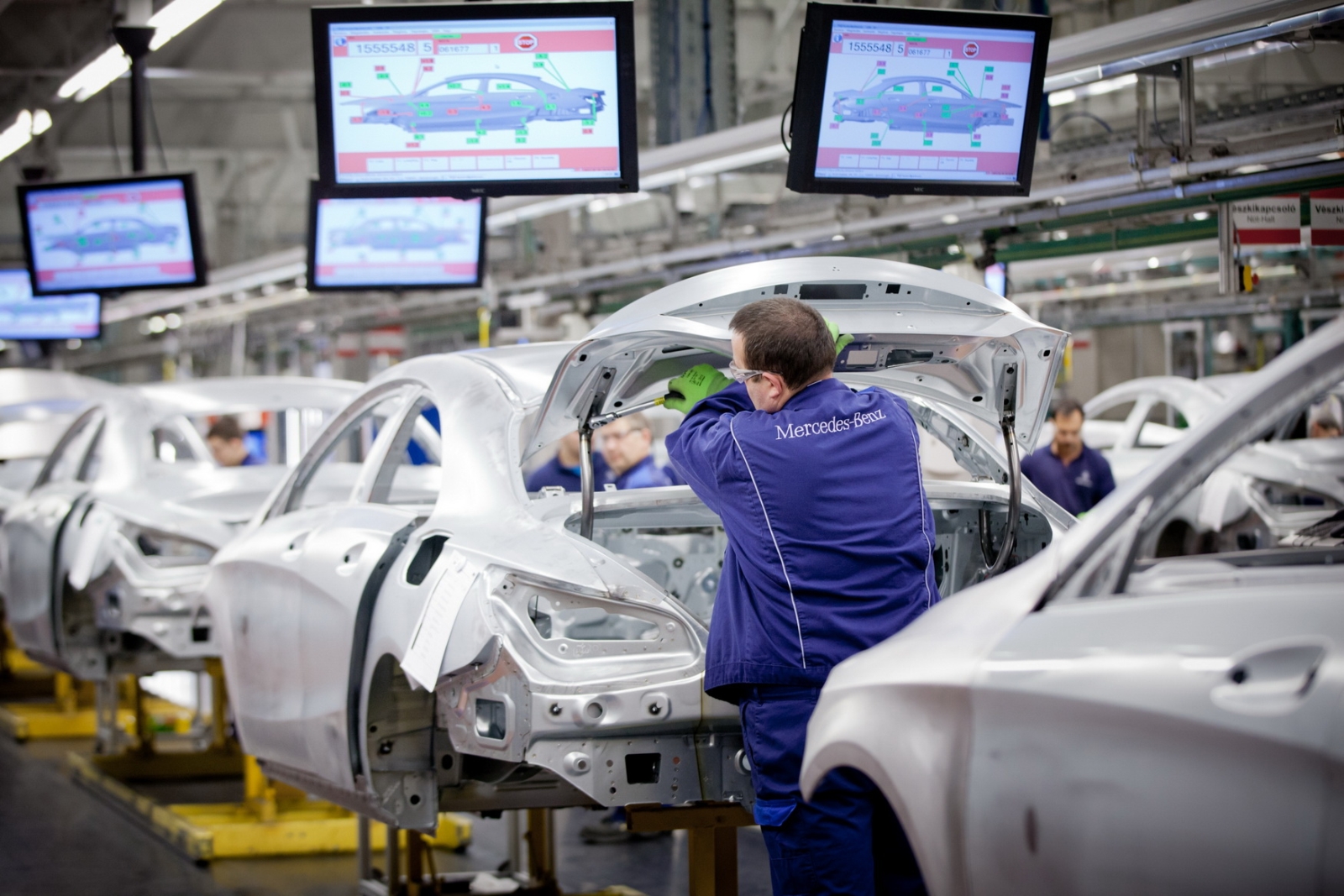 With robust growth in the last quarter of 2019 and improving credit ratings, the Hungarian economy remains among the best performing in Europe, according to State Minister of the Finance Ministry András Tállai.

Tállai said that the past quarter was the tenth successive one with economic growth exceeding 4 percent and it even outperformed analysts’ growth expectations of 4.2 percent, coming in at 4.5 percent, while full-year growth was 4.9 percent.

He said macroeconomic data shows that the country’s performance has not yet been significantly affected by the slowdown in Western Europe in general and that of Germany in particular.

This also means that Hungary remains among the three best-performing economies in the EU. In addition to that, Hungary is fairly unique in having had achieved these results without compromising other economic indicators. Contrary to conventional wisdom, the country managed to post a strong growth rate while keeping both state debt and the budget deficit in check.

This February, S&P rating agency changed Hungary’s economic outlook to positive from stable, increasing the chances that S&P will improve the country’s sovereign debt rating in the coming 12 months from the current BBB.

The Japan Credit Rating Agency (JCRA) has in fact already increased the country’s rating this past Friday from BBB+ to A- and the country’s forint-debt rating from A- to A.

While the country’s public debt is still above 60 percent, it has been falling at a fast rate in the past few years and its structure has also markedly improved over the same period. With the buyback of $1 billion worth of securities, the foreign-currency denominated debt of the country has fallen below 20 percent of the total, leaving the country less exposed to exchange rate fluctuations.

Tállai also said that the country’s credit-default-swap indicator, which measures the risk surcharge on national debt, has now fallen to below that of Poland again, also showing that credit rating agencies are confident about the country’s prospects.