Hungarian Fulbright scholarships to increase by €1 million a year

The scholarships will be designed to help Hungarian students study or perform research in the U.S. for a year 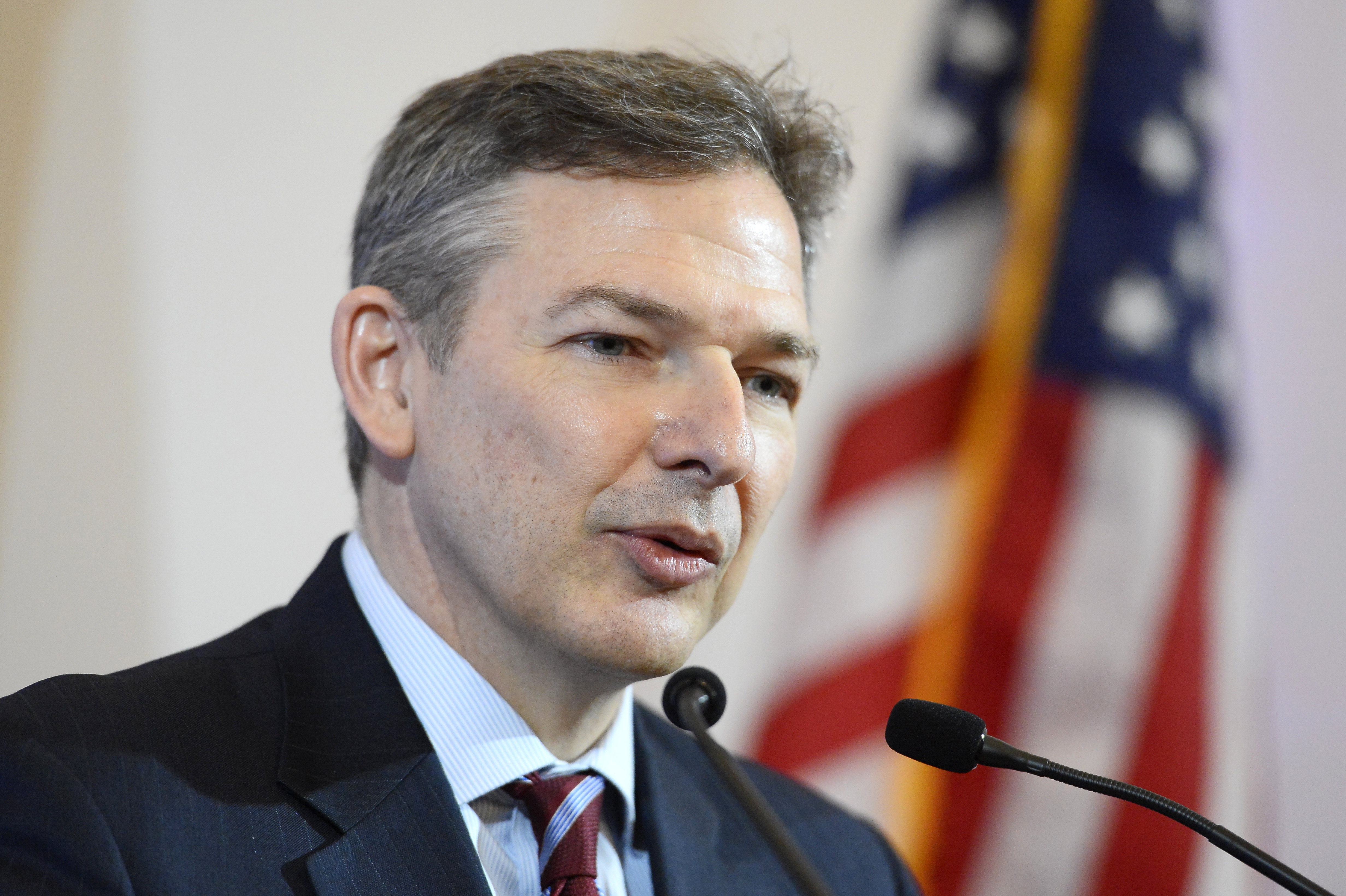 Funds for Hungary’s Fulbright scholarships will rise by over 400 million forints (€1.18 million) a year after the Ministry for Innovation and Technology (ITM) said it would gradually increase the Hungarian state’s contribution by 2022 from the current 50 million forints.

This means Hungary will then match the United States’ contribution to the fund, state minister Zsigmond Perényi of the ITM said at a press conference.

He added that the success of the scholarship is well indicated by the fact that its former recipients include 60 Nobel laureates.

Marc Dillard, deputy chief of mission of the U.S. embassy in Budapest, said that the U.S. has been funding the scholarship to the tune of $850,000 a year and Hungary will match that amount.

The Fulbright Program was conceived in 1945 by U.S. J. William Fulbright and signed into law by President Harry S. Truman in 1946.

Hungary joined the Fulbright Program in 1978, after improved relations followed the United States returning the Coronation Regalia to Hungary.

The Fulbright Commission in Hungary was established in January 1992 after a binational agreement was signed between the governments of Hungary and the United States.

In Hungary, Fulbright scholarships – covering one year of tuition or research in the United States – are available for postgraduate students and university research staff.

Title image: Marc Dillard, deputy chief of mission of the U.S. embassy in Budapest at the Fulbright scholarships for Hungary announcement. (MTI/Tamás Kovács)