Soros tries to push his Open Society agenda even more 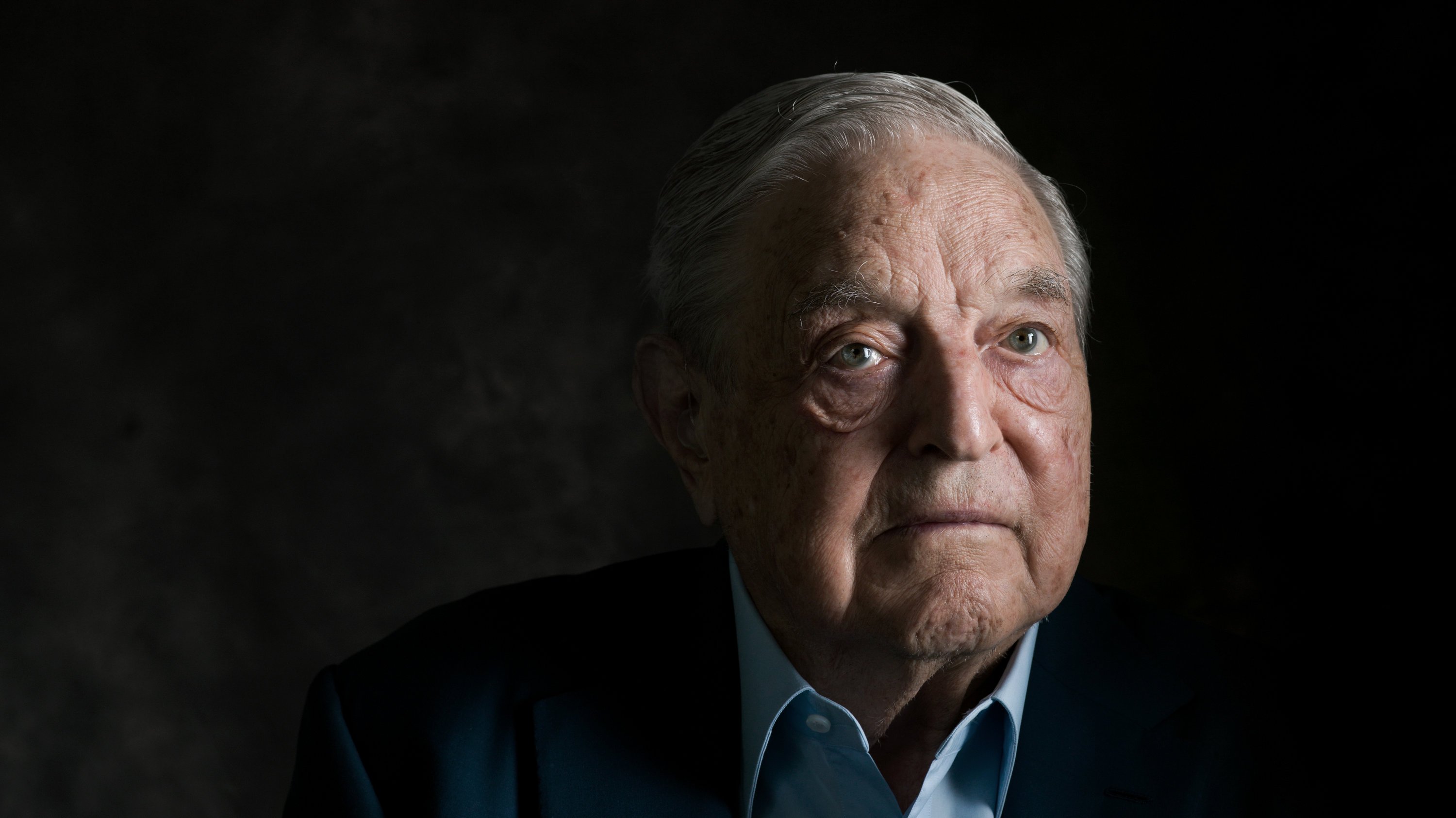 The Hungarian government is raising concerns after George Soros, the 89-year-old Hungarian-American financier convicted of insider trading, announced his plan to invest $1 billion to build the Open Society University Network (OSUN) at the World Economic Forum summit in Davos, calling it “the most important and enduring project” of his life.

Soros, who has already donated a significant amount of his fortune to pro-migration and liberal causes, is known for his concerted opposition to the Hungarian government and other nationalist-conservative governments in the West.

“In Soros’s view, it is high time [for] Open Society Foundation, the vehicle through which he funds myriad endeavors to advance an ideologically-driven political agenda, to build on his previous efforts and develop ‘a new and innovative educational network that the world really needs’,” commented Hungary’s Secretary of State for Public Diplomacy and Relations, Zoltán Kovács, on Soros’s plan.

“Certainly, tens of millions of voters around the world would agree that this is what the world really needs,” Kovács sarcastically said while pointing to the absurdity of Soros’s statement, adding that while “the international media and advocates of globalism enjoy referring to Mr. Soros as a ‘philanthropist’ engaged in ‘charitable giving’,” it is pretty clear that Soros’s aim is to ‘push his open society agenda’.”

Around the world, Soros enjoys the support of powerful patrons and has been active in ensuring the free movement of people into Europe. In 2017, a leak revealed a list of “reliable allies” for Soros in the European Parliament, which included 226 MEPs, seven vice-presidents, and former European Parliament president, Martin Schulz, as well as a number of other key figures.

Soros has also actively caused difficulties for the Hungarian government and its attempts to curb illegal immigration, with the financier supporting efforts by the European Union to change it transparency standards in the Hungarian legislation.

Soros’s new plan to invest an additional $1 billion will only help increase the pressure on those who oppose him.

The Hungarian government has already been active in trying to thwart Soros, including implementation of the “Stop Soros” law, which was designed to restrict non-governmental organizations which helps migrants by charging them a 25 percent tax. As a result, the Soros-funded Central European University, previously located in Budapest, was forced to end its program for refugees.