Germany main partner in the development of its armed forces 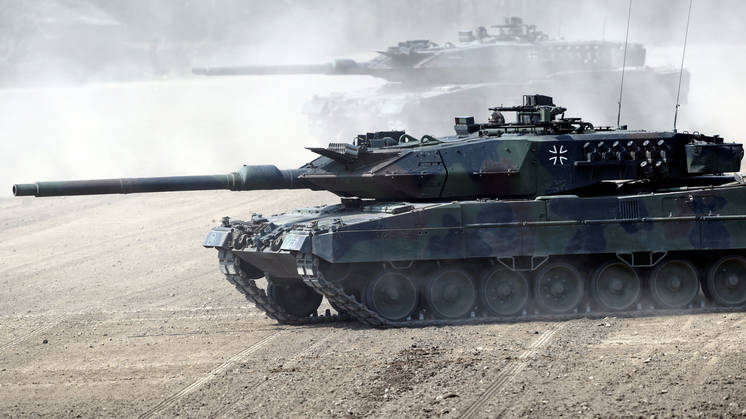 Germany is Hungary’s main partner in the development of its armed forces, a recent study by the Center for Strategic and Defense Studies at the National University of Public Service has concluded.

Magyar Nemzet spoke with one of the authors of the study, Tamás Csiki Varga.

He said the medium-term German plan for the development of its armed forces through the year 2032 calls for equipping the German military with additional warships, submarines and fighter-bombers. This was mainly driven by two imperatives: first, Germany must continue to ensure the development of its economy which also hinges on maintaining the viability and safety of international shipping lines and secondly, protecting the Baltic from the Russian threat: Germany is the only country in the region that can do that.

Csiki said that while theoretically Germany would be capable of increasing its defense budget to the 2 percent of GDP required by NATO, that would lift it from the current annual EUR 43.2 billion to EUR 67 billion, exceeding both the British and French defense budget and based on their historic experience these two countries may not be too happy about that.

He also said that German weapons exports policy took a turn in 2014. While previous policy was that Germany would supply arms to conflict zones, it has since begun selling them to Saudi Arabia and Indonesia.

Hungary’s part in the greater scheme of German defense policy lies in the recently established German concept of “framework of nations”, in which Germany provides the core competencies and capabilities while smaller nations complement it with their own specialized competencies. Currently, this structure includes the Dutch and Czech military, but plans are to also include Poland, Romania and Hungary.

This year a political decision was made about the creation of a Central European division command, which will also be the way to integrate Hungary into the German framework.