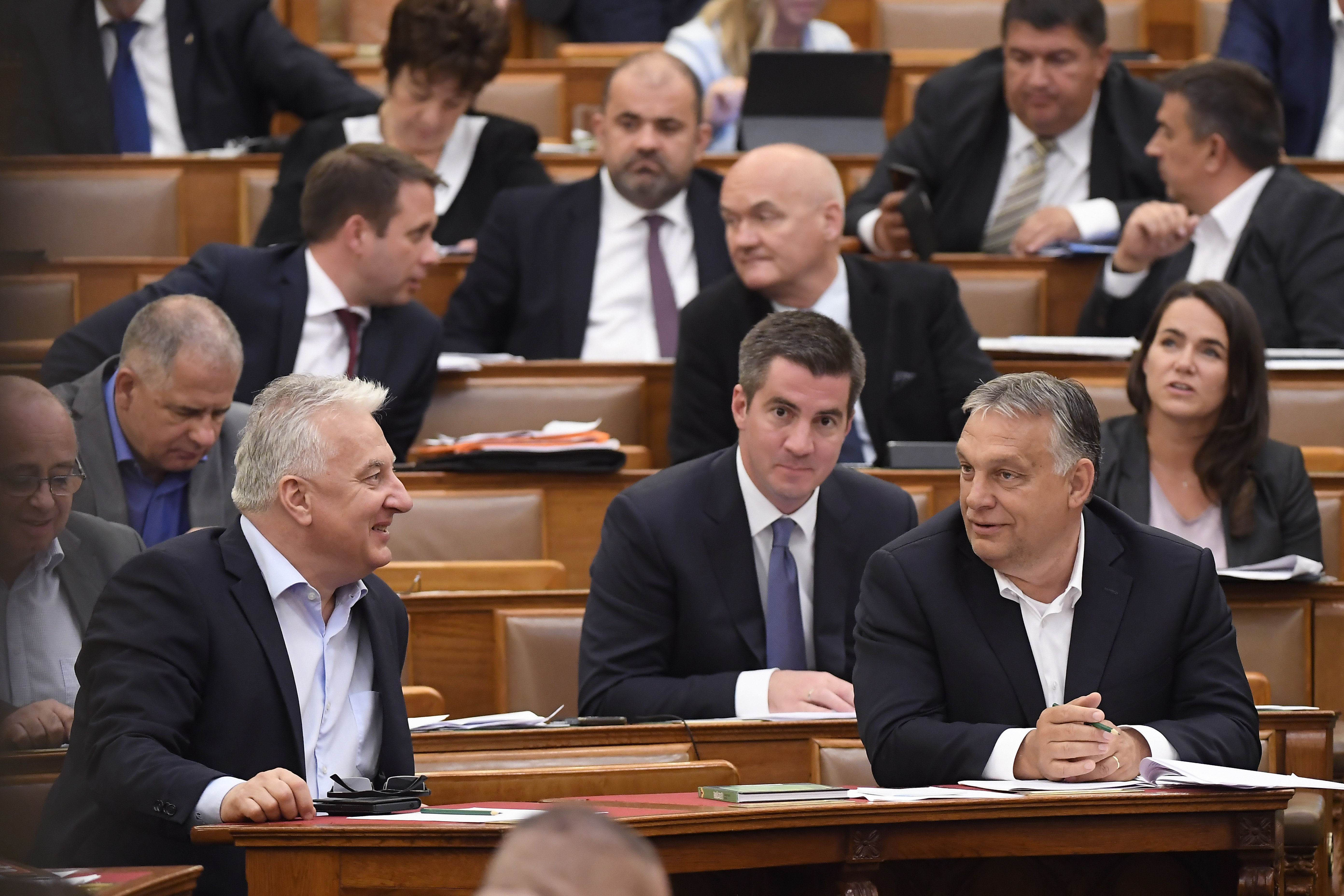 In a resounding response to liberal politicians claims both at home and abroad that Prime Minister Viktor Orbán’s government was using the coronavirus pandemic to indefinitely hold on to extraordinary powers, the Hungarian Parliament on Tuesday approved with 192 yes votes and no opposing ones the cabinet’s proposal to end the rule of emergency.

The bill will be provided to both Speaker of the House László Kövér and President János Áder for them to sign today, and will then come into effect by midnight on Wednesday.

Hungary discovered its first coronavirus case on March 4 and the government introduced emergency rule on March 11, but according to the constitution could only do so for 14 days, after which it asked for an indefinite extension until the end of the pandemic in order to be able to quickly respond to the rapidly changing situation.

This would have required a four-fifth majority to be approved by the legislation in an emergency vote, which the opposition parties did not agree to, saying that Orbán only wanted a mandate to govern via decrees. Eventually, the parliament approved the motion in a regular procedure with a two-thirds majority.

This prompted a series of attacks by left-wing politicians and media outlets both at home and abroad, with the most vocal opposition coming from the Polish President of the European People’s Party, Donald Tusk, who told Der Spiegel in April that prominent Nazi legal scholar Carl Schmitt would be “proud” of Orbán. Tusk suggested that Hungary’s Fidesz party should be expelled from the EPP entirely over Hungary’s coronavirus emergency law. Liberal outlets and NGOs aggressively criticized the law, claiming that Hungary was now an “authoritarian” state and that Orbán would have “indefinite” powers.

Hungarian government officials have demanded an apology for the way the country was portrayed during the coronavirus.

As a result of the swift response of the government and the compliance of Hungarians with restrictive measures, Hungary was among the region’s countries which were the most successful in combating the pandemic. According to the latest data, Hungary has so far had 4,077 coronavirus cases and 565 casualties, while its western neighbor Austria, with a roughly equal population, had 17,189 cases and 681 casualties while its eastern neighbor Romania, with twice as many people, had 22,415 cases and 1,437 casualties.

After the vote, cabinet minister Gergely Gulyás, said in reference to the opposition’s initial blocking of the rule of emergency, that the pandemic forged a national unity in the country, with only the opposition parties opting out of it.

On the same day, the parliament also approved another set of laws, maintaining a set of transitionary rules, including that the coronavirus operative group will remain in place for as long as it was needed, also confirming the government’s economic support measures brought during the emergency rule, such as a grace period on loan repayments until the end of the year.

Opposition parties did not approve this second motion.