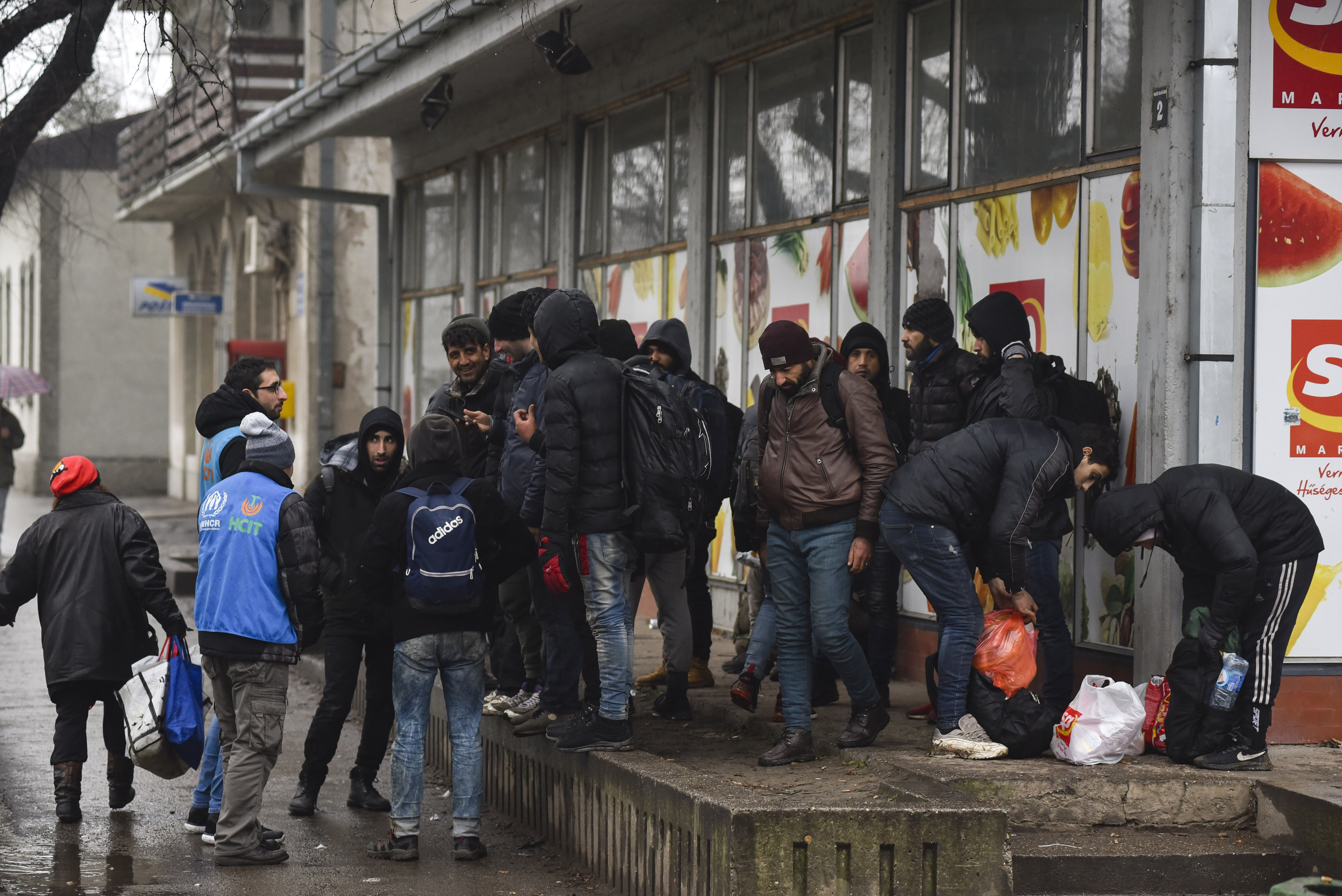 Confirming a recent analysis warning about renewed migration pressure as coronavirus movement restrictions are lifted, the weekend report of Hungarian National Police showed that police and armed forces acted against over 300 migrants who tried to illegally enter the country.

The report said that police and armed forces detained and returned 258 foreign nationals on the territory of Hungary, prevented 58 people attempting to illegally enter the country, apprehended 28 people caught in the act of illegal entry, charged five persons with people smuggling, and two with forging official documents.

In one such case, in the early hours of Monday border police apprehended a group of 12 in Hercegszántó near the Serbian border. The group consisted of eight men, one woman and three children, all of whom declared themselves to be Syrian nationals, but could neither prove that claim nor prove that they had any legal right to enter Hungary. They were subsequently transported back to Serbia.

In another case, two men claiming to be of Syrian nationality were found clinging to the undercarriage of a lorry truck with a Greek license plates at the Tompa border crossing with Serbia. They were also denied entry and returned across the border after neither of them could produce any documents to prove their identity.

Speaking to conservative Hungarian daily Magyar Hírlap, political analyst Zoltán Kiszelly said that the threat of migration was far from over, adding that despite Germany’s renewed attempts at introducing a compulsory migrant intake quota for all European Union member states, Hungary was both complying with all relevant EU regulations — including a recent court decision — and staying at the forefront of defending the EU’s outer borders.

“We are raising fundamental questions and are again on the frontline,” Kiszelly said. “The Hungarian government does not yield and insists on the protection of the borders. This will again result in infringement procedures, because the European Union wants to keep the doors open and allow the masses [of migrants] in, while we would like to close them and bring help to where it is needed.”

Last month, Hungarian State Secretary of the Defense Ministry Szilárd Németh said at the Röszke border crossing with Serbia that with the national lockdowns coming to an end, Hungary will again face increased pressure from illegal immigrants. He stressed that despite a European Court of Justice ruling that ended transit ones the country will not stop defending its border with a fence and allow immigrants into the country.

“The Fidesz-KDNP parliamentary majority and the government will do everything in its power to maintain the [border] fence, live military and police patrols and keep the transit zones operational,” Németh said.

The news of hundreds of migrants trying to enter the country follows reports from the Hungarian police that 151 migrants tried to illegally cross the Hungarian border at one time last month. As the summer months approach and weather grows warmer, Hungarian officials fear mass migration to Europe and Hungary will only increase.

Title image: Migrants gather in front of a supermarket in central Horgos, Serbia, near the Hungarian border, Tuesday, Jan. 28, 2020. Earlier Tuesday some sixty migrants tried to break through the border fence illegally into Hungary from Serbia. A small group managed to enter Hungarian territory, while others were prevented by police to cross the border. Some of the intruders have been arrested. (Edvard Molnar/MTI via AP)