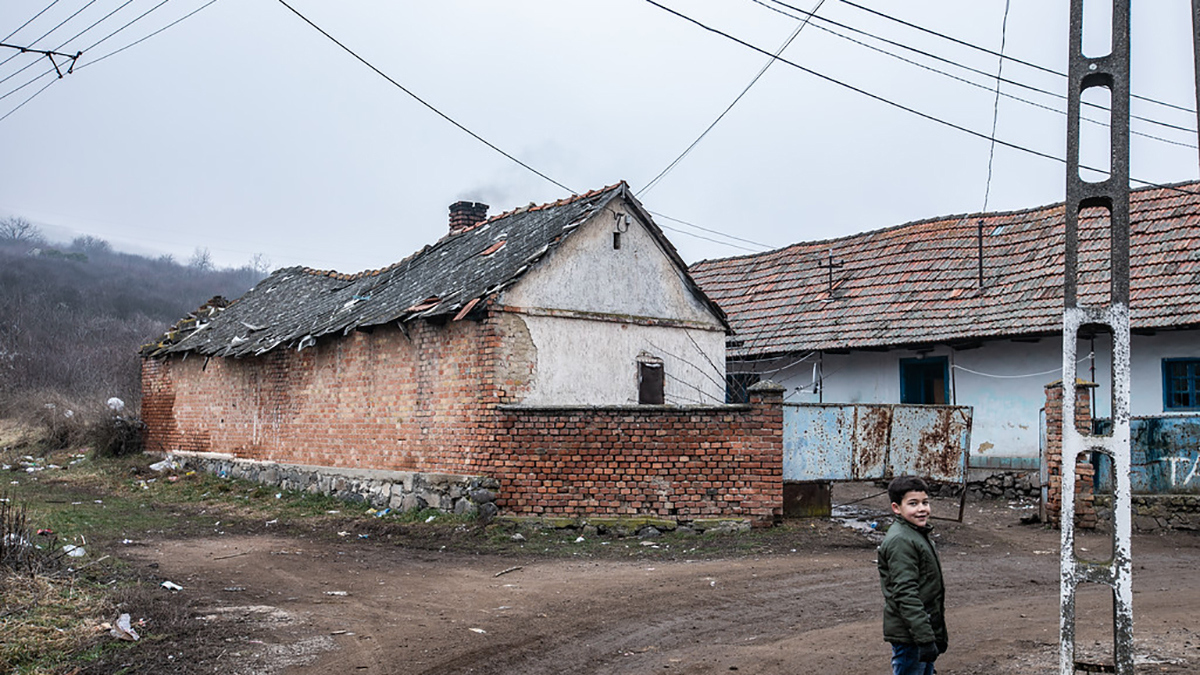 The Supreme Court of Hungary (Curia) brought another ruling in the controversial case of Roma children’s segregation, ordering the municipality of the small Hungarian town of Gyöngyöspata to pay a total of 100 million forints (€284,747) in reparation to the families of 62 Roma children who were in a segregated classroom for a few years.

The segregation began in 2003, a period when Prime Minister Viktor Orbán was not in power.

“The way of reparations for the non-monetary damages is financial compensation, there is no room for compensation in-kind,” the Curia said in its ruling.

The legal proceedings on behalf of the families were initiated, coordinated and financed by the foundation A Chance for Disadvantaged Children, part of George Soros’s network of Hungarian NGOs, and in January, the Curia as the final instance upheld the previous court decisions for the fine.

After the January ruling, Prime Minister Viktor Orbán criticized the Curia decision with remarks that sparked an outcry in the liberal media.

“If I was a local from Gyöngyöspata, I would ask how is it possible for someone to receive huge sums without any work,” Orbán said on Jan. 8.

In a non-representative poll conducted after the January ruling, the overwhelming majority of Hungarians agree with Prime Minister Viktor Orbán that the fine against a small Hungarian town for the segregation of Roma students was disproportionate. Of the 60,000 SMS votes received by commercial news channel Hír TV, 97 percent said that they agree with Orbán and only 3 percent supported the verdict.

In its Tuesday ruling the Curia added, however, that the sides could agree on non-material compensation in an out-of-court settlement. 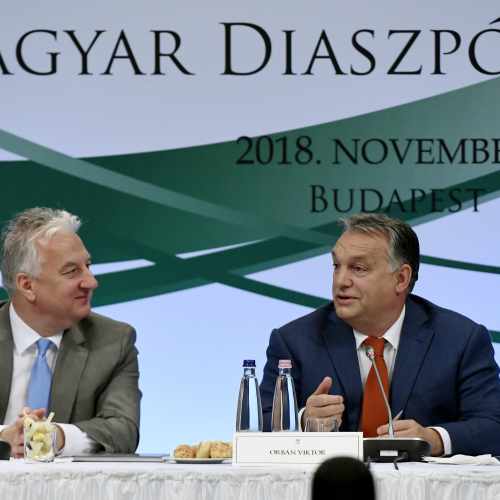