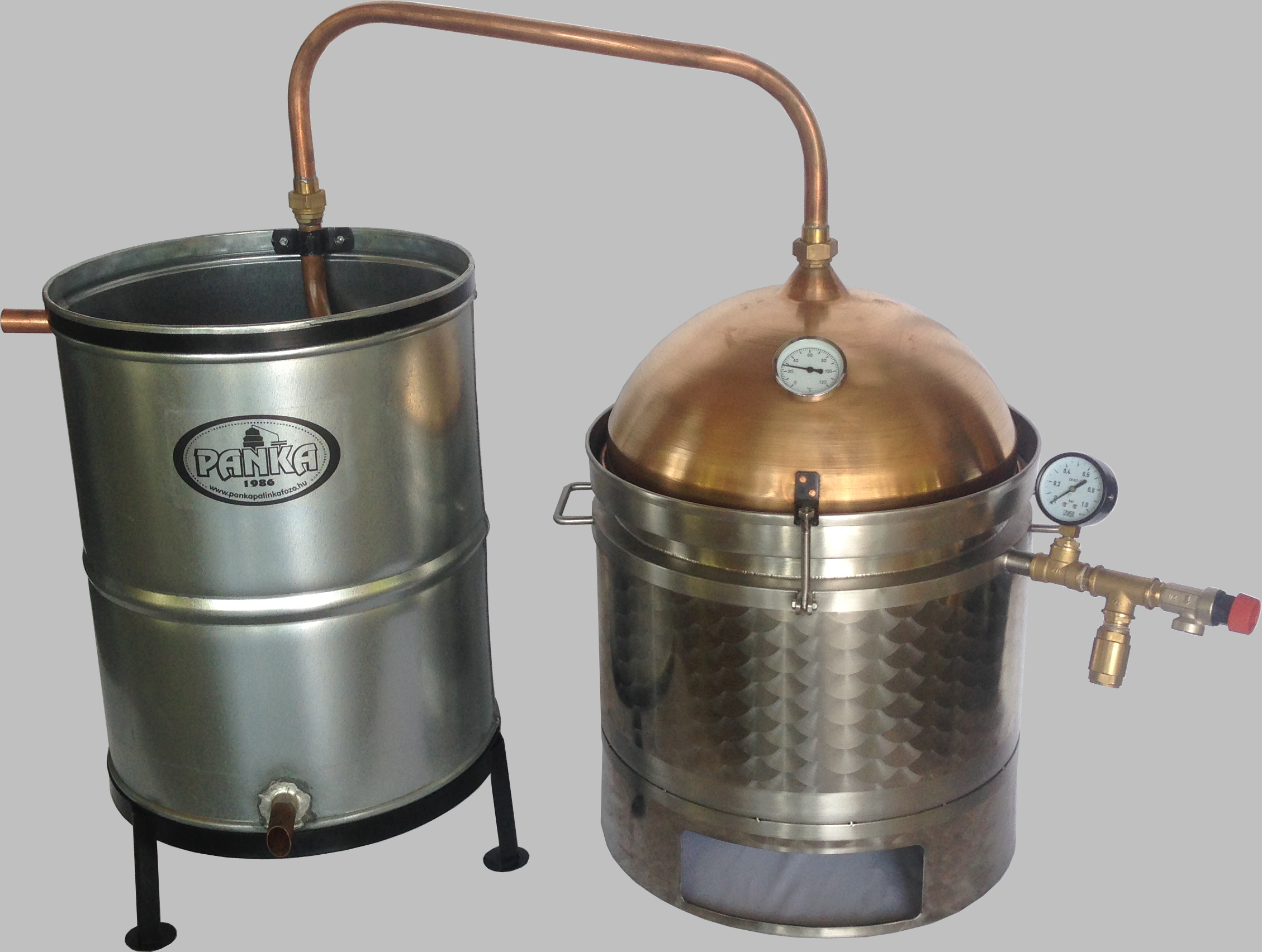 The demand is such that last year stores sold 26,000 home distillery kits, he added.

Pálinka, a fruit brandy made from anything from plums to elderberries, is a traditional drink in Central Europe. Hungary features eight designations for the drink under the European Union’s protected designation of origin labeling, underlining the beverage’s popularity in the country.

The words pálinka (in Hungarian), pálenka (West Slavic) and pălincă (Romanian) derive from the Slavonic stem paliti, which means to burn or to distill.

Since 2005, only distillers in Hungary and four Austrian regions are allowed to use the pálinka designation.

The 2008 Hungarian “pálinka law” stipulates that the drink can only be from fruits and must be at least 37.5 percent alcohol.

In 2010, Hungary introduced legislation that allowed home brewing for up to 50 liters, but the European Union launched a law infringement procedure against Hungary for not collecting taxes on home brewing.

The two sides eventually reached a compromise under which home brewers can purchase excise tickets for 700 forints (€2.1) per liter, but these products can only consumed by the brewers and their guests, and they are not allowed to be sold.

Tállai added, however, that Hungary has not given up the fight and continues to search for legal avenues to allow excise-free home distilling, a long-standing national tradition.