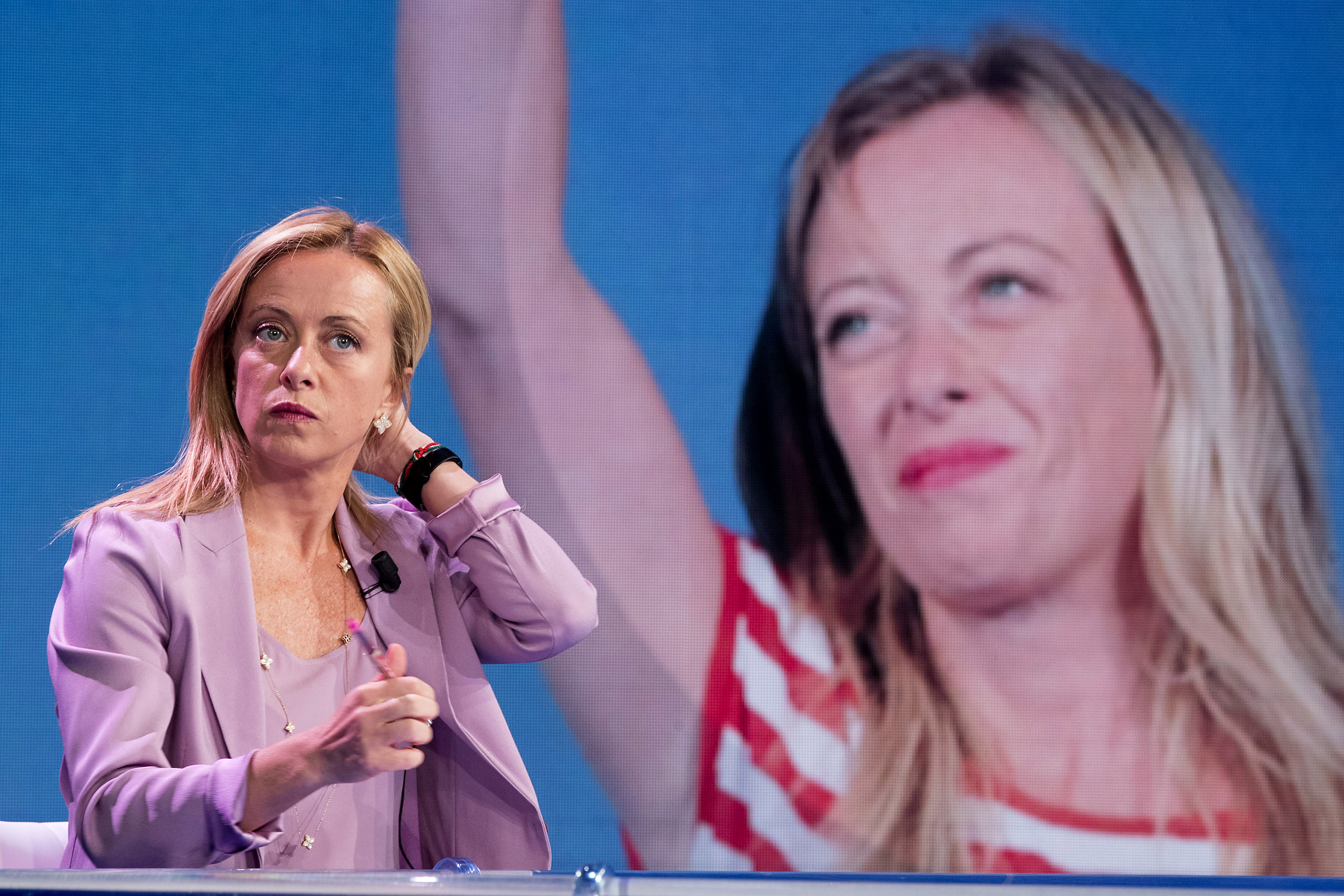 Hungary and Poland are “role models” in their opposition to the left-wing European policy intent on forcing countries to bend to their will, Giorgia Meloni, president of the Brothers of Italy party (FdI) said on Thursday in a speech in the Italian Parliament on Thursday.

Meloni said that the Italian government “falsely claims that the Visegrád countries are the ones that do not help the migration situation. She pointed out that the left-wing government led by Giuseppe Conte had misunderstood European Commission President Ursula von der Leyen’s initiative on a draft migration pact, which included the protection of Europe’s external borders, as an initiative that makes a clear distinction between refugees, illegal immigrants and deportation. Hungary, Poland, and Czechia have expressed their opposition to the new migration pact proposal, and France’s National Rally leader Marine Le Pen has said it would equal the “suicide of Europe“.

“You portray [Hungarian Prime Minister Viktor] Orbán as a bad person, while at the same time, you pretend that no one wants to distribute illegal immigrants, starting with your friends, Merkel and Macron,” Meloni said, adding that due to the “migration rampage” of the Conte government, the other member states would not open their borders to migrants at all.

“You will only succeed in making them close their borders to everyone who comes from Italy,” she said. “Rome will exclude itself from the Schengen area and turn Italy into the world’s largest refugee camp.”

Meloni said she was ashamed to see Italy doing what it is doing, particularly when compared with the exemplary stance of the Visegrád countries.

“I am even more ashamed to see countries like Poland and Hungary, which are less strong than we are in Italy, raising their heads against blackmail from Europe,” Meloni said. She also called the Conte government unsuitable for dealing with crime, health emergencies, economic recovery, and migration. At the same time, politicians from the FdI and League parties took united action against government measures, including the government’s decision to grant amnesty to 600,000 illegal immigrants in the middle of the coronavirus crisis. This month, the government relaxed League leader Matteo Salvini’s strict immigration rules, which were responsible for a drastic drop in illegal immigration while Salvini served as interior minister. Since then, illegal immigration has already spiked higher.

Salvini — leading a protest in front of the Italian tax office in Rome on Thursday — said that the government is taking a “hard stance” against Italians who are living under intense economic and psychological hardship while being “weak” against migrants.

“If you forget to put on a face mask, you will be fined a thousand euros, if you arrive by boat, you will receive accommodation, boarding and a phone card,” League politician Silvia Piani and family counselor for the province of Lombardy wrote on her Facebook page.

Meanwhile, the center-right mayor of Domodossola in the Piedmont has ordered the closure of the city’s last migrant center, stressing that amid the economic situation caused by the epidemic, it is “unjustified” for Italians to support economic immigrants as well.