Czechia could obtain up to €6.66 billion 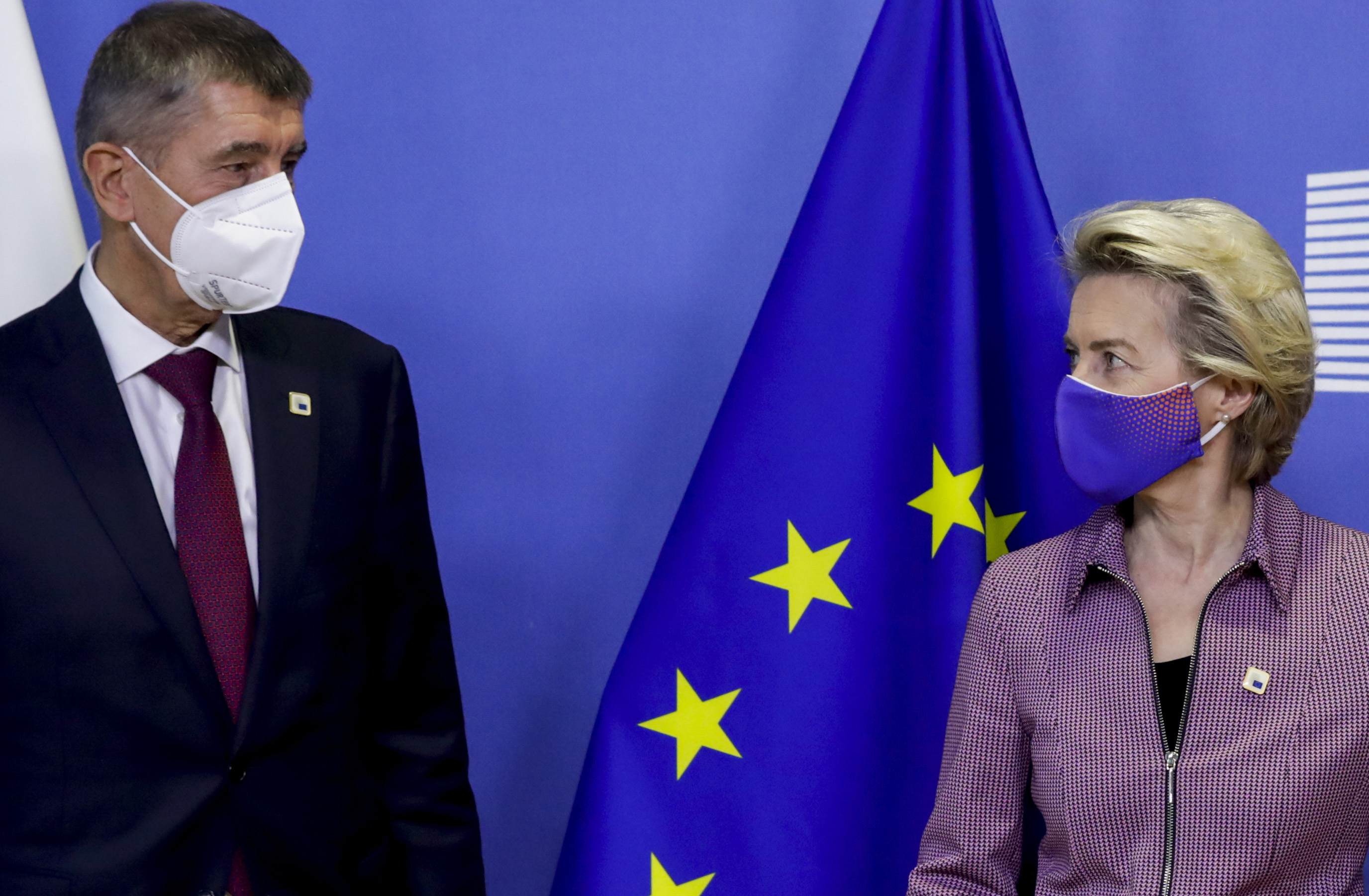 On Thursday, Czech Prime Minister Andrej Babiš submitted the Czech recovery plan proposal to President of the European Commission Ursula von der Leyen. If the proposal is approved, Czechia could obtain up to 182 billion korunas (€6.66 billion) from the EU crisis aid fund for economies affected by coronavirus restrictions.

The prime minister told journalists in Brussels that Czechia wants to be among the first countries with the recovery plan approved by the European Commission. However, the current proposal is only a first draft, and Prague still has to submit the final plan by the end of April.

The European Commission has called on countries to start handing over recovery plans from Thursday. The drafts should list areas in which EU governments want to invest money from the fund worth an estimated €750 billion euros.

With Babiš submitting the working version of the Czech plan, negotiations with Brussels are expected to commence.

“I told the President of the Commission that we are ready to start negotiations next week,” Babiš said after about a half-hour meeting at the headquarters of the European Commission.

According to Babiš, the Czech plan reflects the priorities of the Commission on restarting and stimulating economies. The draft includes investments in “digitization, the transition to a low-carbon economy, digital education, and retraining.”

The Commission will assess national plans within the so-called European Semester. If the proposals align with the European Commission’s reform requirements, Brussels will start distributing money from the fund.

On Wednesday, the Czech government discussed the investment of about two-thirds of the money from the proposal, which should be used in the area known as Physical Infrastructure and Green Transition. It includes investments into transportation and the transition to a low-carbon economy. However, the government has not yet definitively approved the plan, partly because the financial requirements of individual Czech ministries exceed the fund’s size by about 100 billion korunas (€3.66 billion).