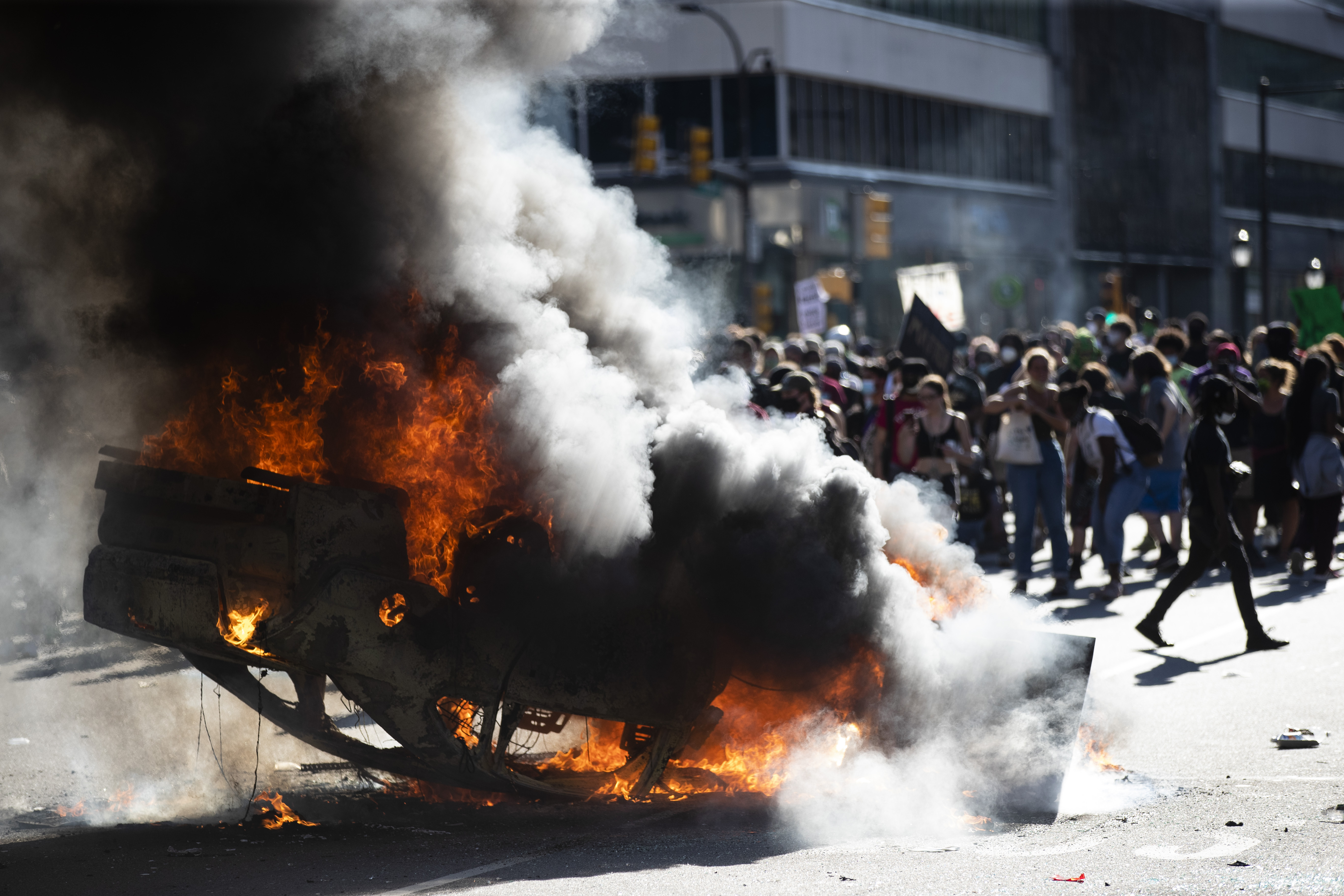 Ever since Europe has been, for lack of a better world, “modernized”, every single fashionable idea, or rather folly, that comes from the very educated and very modern West, inevitably reaches us. And these trends have more than their fair share of followers in Hungary and Central Europe. In fact, these ideas pervade every aspect of our lives, whether it’s about the #MeToo movement against male dominance and abuse, the latest wonder diets, or the freshest Black Lives Matter trend.

These type of news items make headlines all over the world, including, strangely enough, Hungary. It does not follow why anyone in Hungary, a country that has a small share of black workers and students, and never brought black slaves to its territory, should launch their own BLM protests.

But fashion is fashion. If America or Western Europe — the two biggest models for all our local Hungarian celebrities — think that everyone should wear ridiculously expensive, artificially ragged jeans invented by some idiot in Paris, Milan or New York, we will blindly follow them.

The West dictates our patterns, our thoughts and what we focus on, and that is a shame. Among other things, it is a shame because having barely left the socialist-communist reeducation camp that occupied our country for decades, we willingly accepted the opinion dictatorship of the other side.

This is nothing but mindlessly following the West without regard to whether their latest fashions are in any way fitting to our own culture and personalities. In our modern lives, it seems that every virus spreads at an astonishing rate, including stupidity.

This is the case with the anti-white virus as well. In the wave of statues of white people being toppled around the world, George Washington’s was also targeted in Portland Oregon, with protesters dragging it down and then burning an American flag on it. They then sprayed-painted slogans like “White fragility”, “Damn white men” and “Defund white men,” on or around the statue. These slogans say much about the aim of these so-called protesters.

Major corporations have also caught the anti-white virus, including HBO, which recently removed eight-time Oscar winner “Gone with the Wind” from its streaming service, citing “racist depictions”. HBO says it will bring the film back later but only after labeling it with “educational” information about the movie.

HBO hasn’t even denied that its move was triggered by the George Floyd protests. The brainwashing industry is hard at work. Let’s just hope that in our mindless mimicking of the West that the great works of Hungarian cinematography — both old and new — will not suffer a similar fate.