Hungary and the United States are both interested in diversifying the energy supply of Central Europe, U.S. Secretary of Energy Rick Perry and Hungarian Minister of Foreign Affairs and Trade Péter Szíjjártó said after a Budapest meeting. 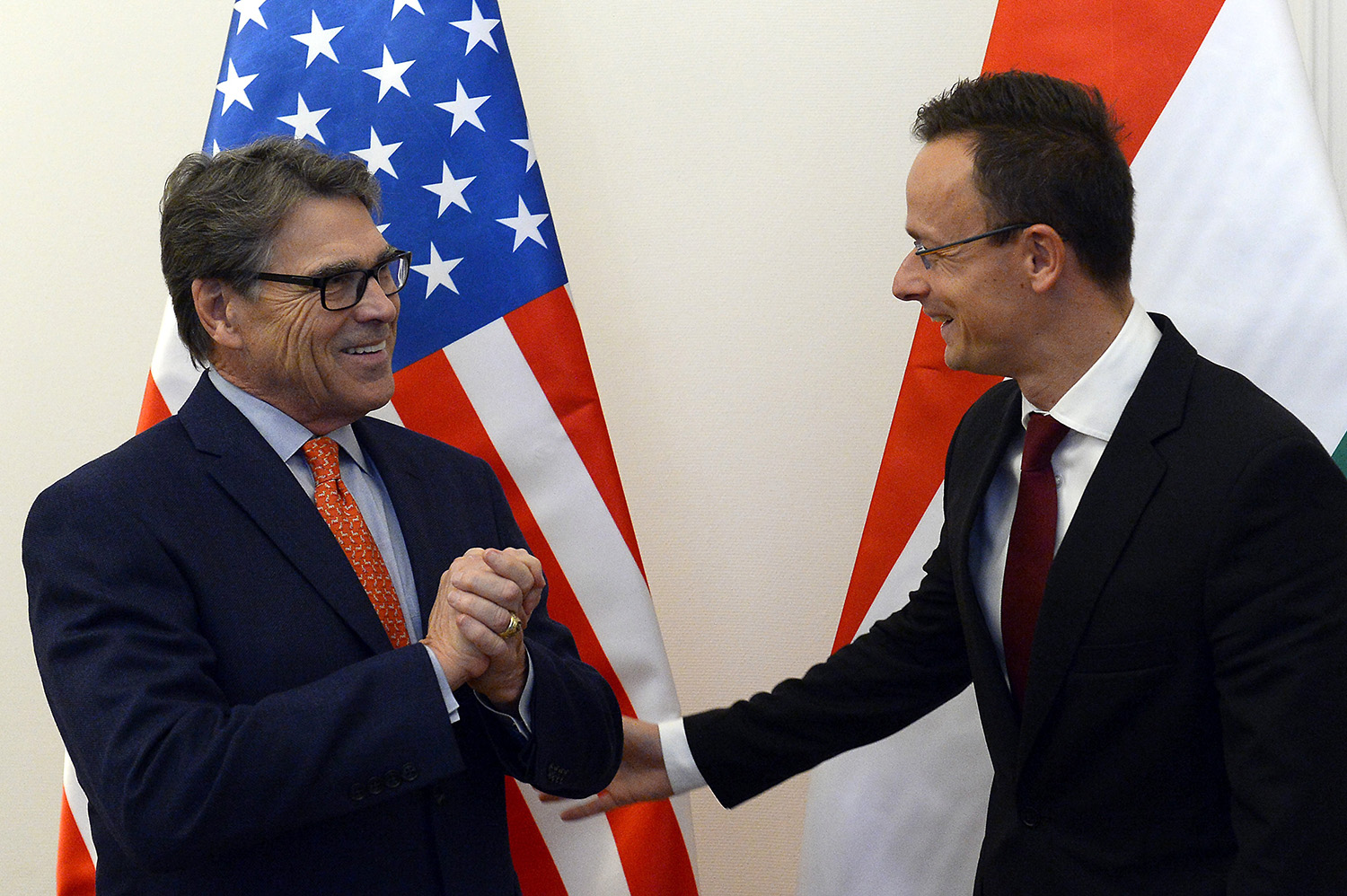 The United States opposes a planned Russian gas pipeline to Central Europe and would prefer that Hungary does not take part in the project, Perry said at a press conference after the meeting of the two ministers. He said Russia is using energy sources as a weapon, thus reducing dependence on Russian sources is a security issue.

Szíjjártó said that Hungary may have two alternative gas sources: the liquefied natural gas (LNG) terminal in Krk, Croatia – but that is an expensive alternative. The other is the Black Sea natural gas project, which depends on the decision of a U.S. and Austrian firm.

A day before this meeting, Romanian President Klaus Iohannis signed the gas mining law already approved by Parliament, opening the way for extracting the natural gas under the Black Sea. Oil and gas firms ExxonMobil and OMV Petrom have a concession to exploit 50 percent of the area. The Black Sea gas reserves are the reason why four countries, Bulgaria, Romania, Hungary and Austria decided to build the BRUA pipeline in a bid to lessen the region’s dependence on Russian natural gas.

Szíjjártó said that while Hungary is developing the necessary infrastructure for the two alternative routes, the country is also counting on U.S. support to mediate the deals. He added, however, that double standards are also at play, given that Central Europe is blamed for importing Russian gas while Western European countries are on the verge of closing a huge agreement with Russia. 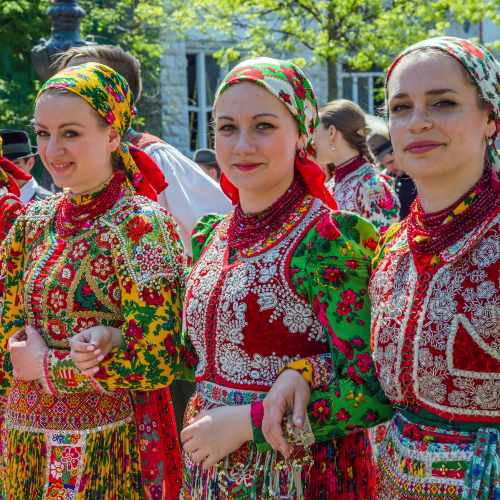 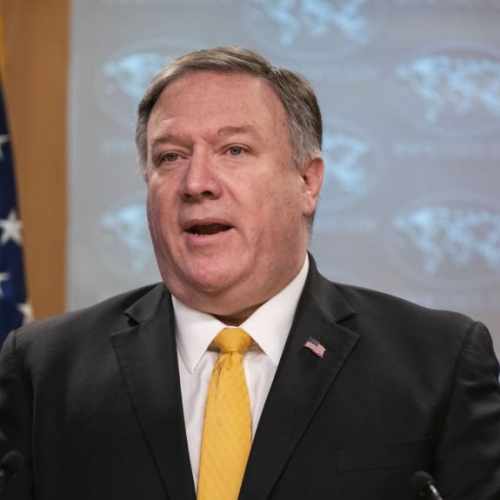