“A step forward” on Fort Trump

The US Congress and the Pentagon are considering an increase in US military presence in Poland. In a joint letter in “Rzeczpospolita”, ambassadors Georgette Mosbacher and Piotr Wilczek stressed that the Polish-American friendship has “worked out”. 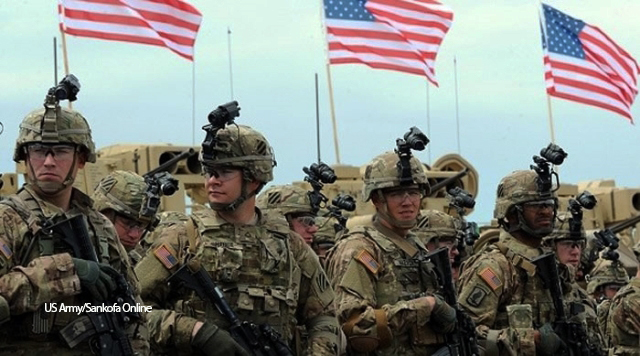 Meanwhile, Poland’s Minister of Defence Mariusz Błaszczak is in Washington where he met with US Secretary of Defence James Mattis. Talks were focused on Fort Trump – plans to build US military base in Poland. “We made a step forward,” Błaszczak said after the meeting. Błaszczak is to talk with some Members of Congress today.

The Polish ambassador to Washington Piotr Wilczek and US ambassador to Poland Georgette Mosbacher underlined that both the US Congress and the Pentagon are considering an increase in US military presence in Poland. The Polish side’s commitment to supply the necessary resources for this endeavor was also emphasized in the letter.

Wilczek and Mosbacher argued that “the efforts of the United States to increase Poland’s security increases the security of Europe.”

As part of increasing Europe’s security, the ambassadors pointed to the 2017 European Deterrence Initiative.

The ambassadors agreed that Nord Stream 2 is a “threat to the security of Europe” and that diversification of energy sources is paramount to Poland’s security and independence.

As an example of the Polish-American friendship working out, the ambassadors pointed to the declaration of strategic partnership signed by presidents Andrzej Duda and Donald Trump in September 2018.

The ambassadors also declared that their aim is to further develop the partnership and cooperation between Poland and the United States.