More troops to Afghanistan and Kosovo. 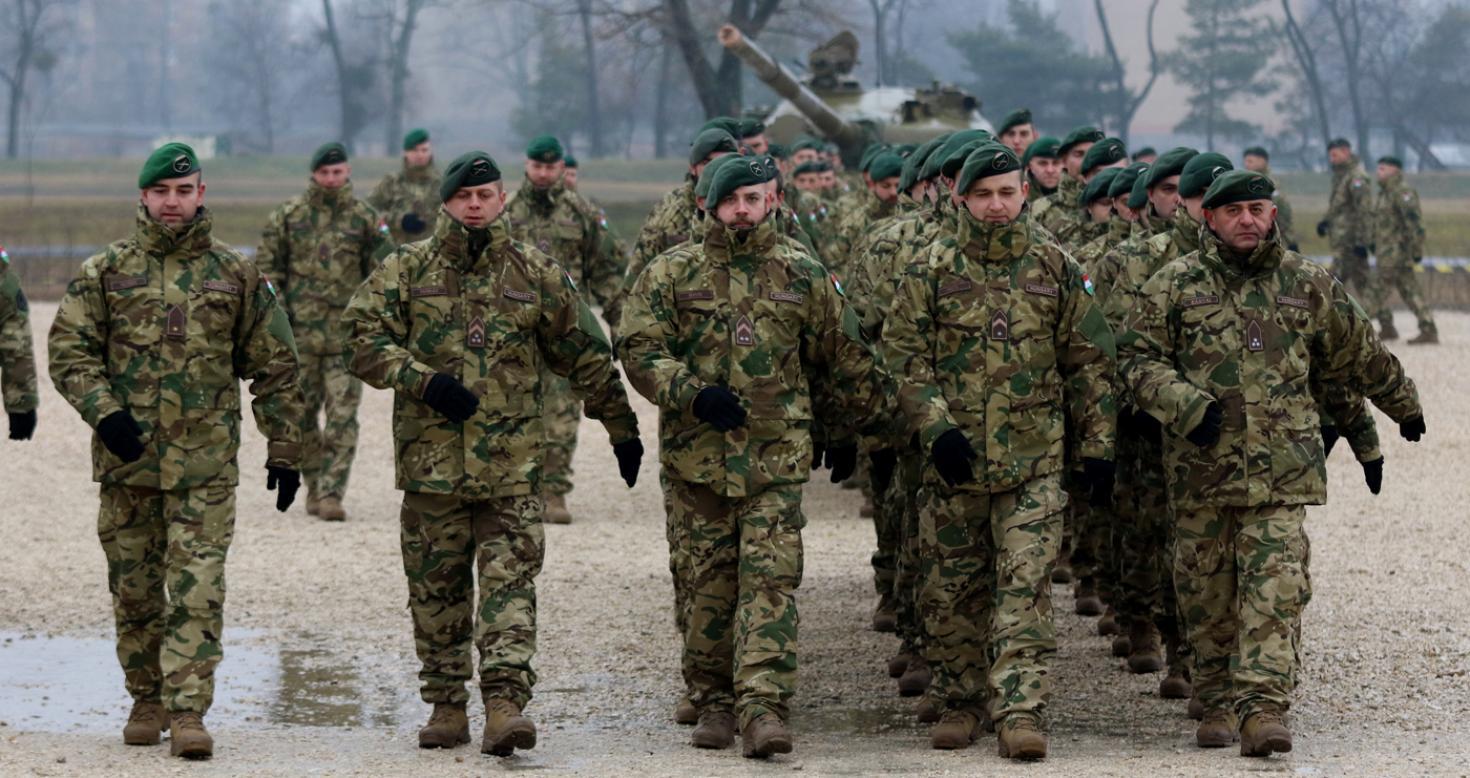 Hungary will increase the number of its troops taking part in NATO missions by one-third, Minister of Foreign Affairs and Trade Péter Szijjártó announced.

The NATO member country will send an additional 100 troops to the Kosovo Force (KFOR), the international peacekeeping force which first entered the country in 1999 and will be there until the Kosovo Security Force, established in 2009, becomes self-sufficient.

Hungary’s additional troops will increase its contingent in the KFOR to 500, making it the third-largest contingent in the currently 28-nation peacekeeping force after the United States and Italy. The commander of the force, Gen. Michele Risi, also hails from Italy.

Some countries, such as Lithuania, Montenegro, Norway, and Sweden only have a symbolic presence in the country with only four soldiers per nation.

Szijjártó said Hungary will also increase the number of troops participating in anti-terrorist operations in Afghanistan from 100 to 170.

This means that Hungary will have a total of 669 military personnel serving in NATO missions, not taking into account its rotating presence in the Baltic Air Policing NATO mission in which other member states of the military alliance patrol Baltic air space. Hungary’s previous participation ended at the beginning of September.

Hungary has also met ahead of schedule one of the two spending commitments of NATO member states made in 2014. This year, the ratio of investment within Hungary’s military budget has exceeded the 20 percent required by NATO.

Szijjártó spoke to national news agency MTI after attending the meeting of NATO foreign ministers in Brussels on Wednesday, a preparatory meeting for the informal summit of NATO member state leaders in London scheduled for December. He said the foreign ministers of the alliance agreed that NATO should resist any outside attempts at dividing it.