Hungary could become a net lender in three years 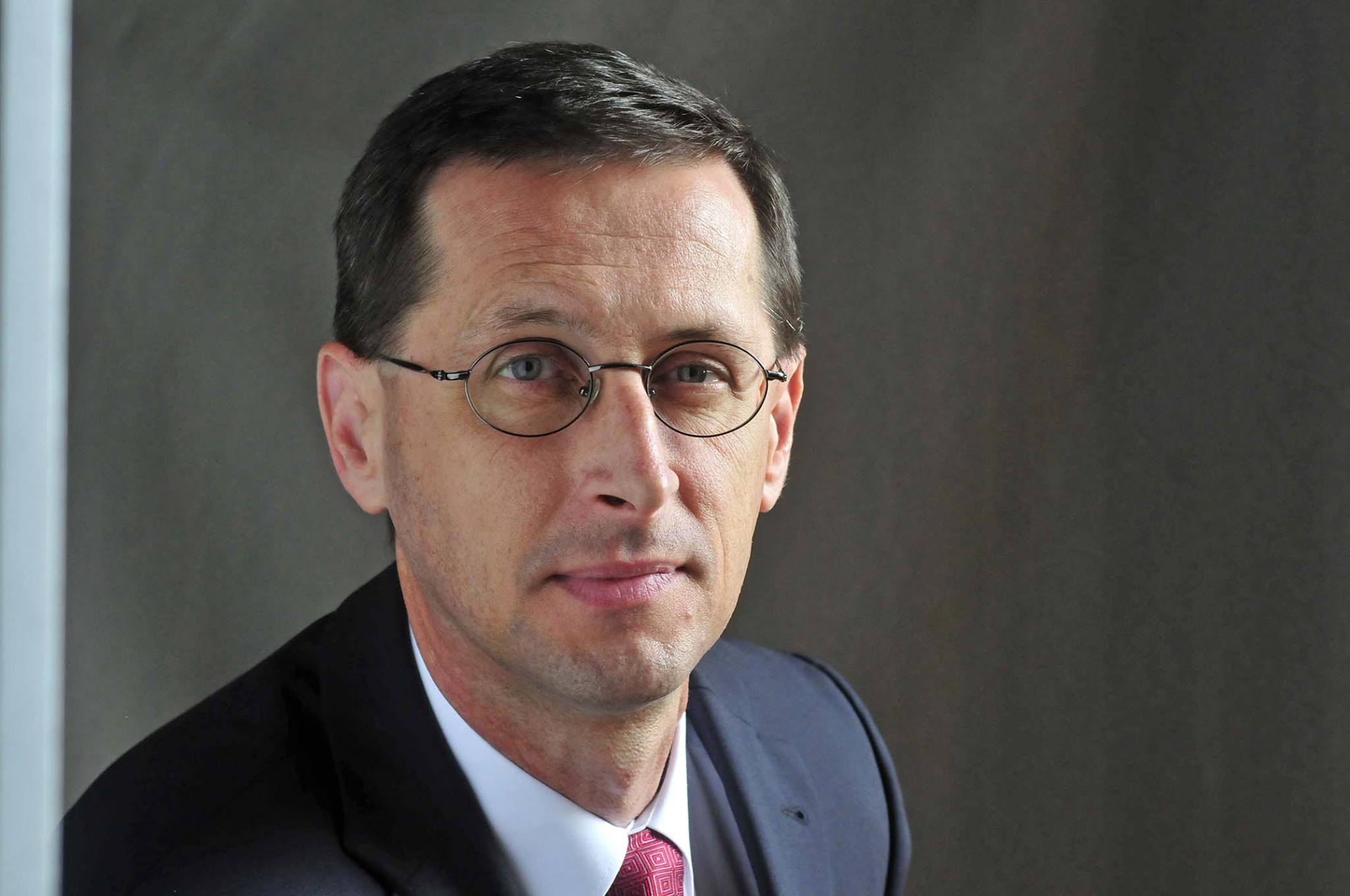 After nearly fifty years in the red, Hungary’s net external financial position could finally show a positive balance as early as 2024, Finance Minister Mihály Varga said in a Facebook post.

The numbers don’t lie: the result of the last ten years is that the country’s external indebtedness has significantly decreased,” writes Mihály Varga on Facebook. He added, “The trend was not broken by the coronavirus crisis, either.”

“Hungary can become a net creditor to the rest of the world after half a century of debt. The balance of credit indebtedness and claims of companies, banks, families, and the state vis-à-vis foreign actors could be reset in a few years. All this means that the country’s vulnerability is declining, and its external balance is improving”, Varga wrote.

As we reported earlier, the Washington-based International Monetary Fund (IMF) has recently improved its forecast for Hungarian economic growth in 2021 from 4.3 to 6.2 percent. In the annual review of the IMF under Article 4 of the organization, IMF commends the Hungarian government on crisis management, assessing that the decision-makers’ response to the crisis was significant and that it arrived on time.

The 6.2 percent GDP forecast is important because Prime Minister Viktor Orbán announced in June that if growth reaches 5.5 percent in 2021, parents raising a child will have their personal income tax paid during the year reimbursed up to the level of the average wage.