Hungary is rooting for a Trump victory, says PM Orbán 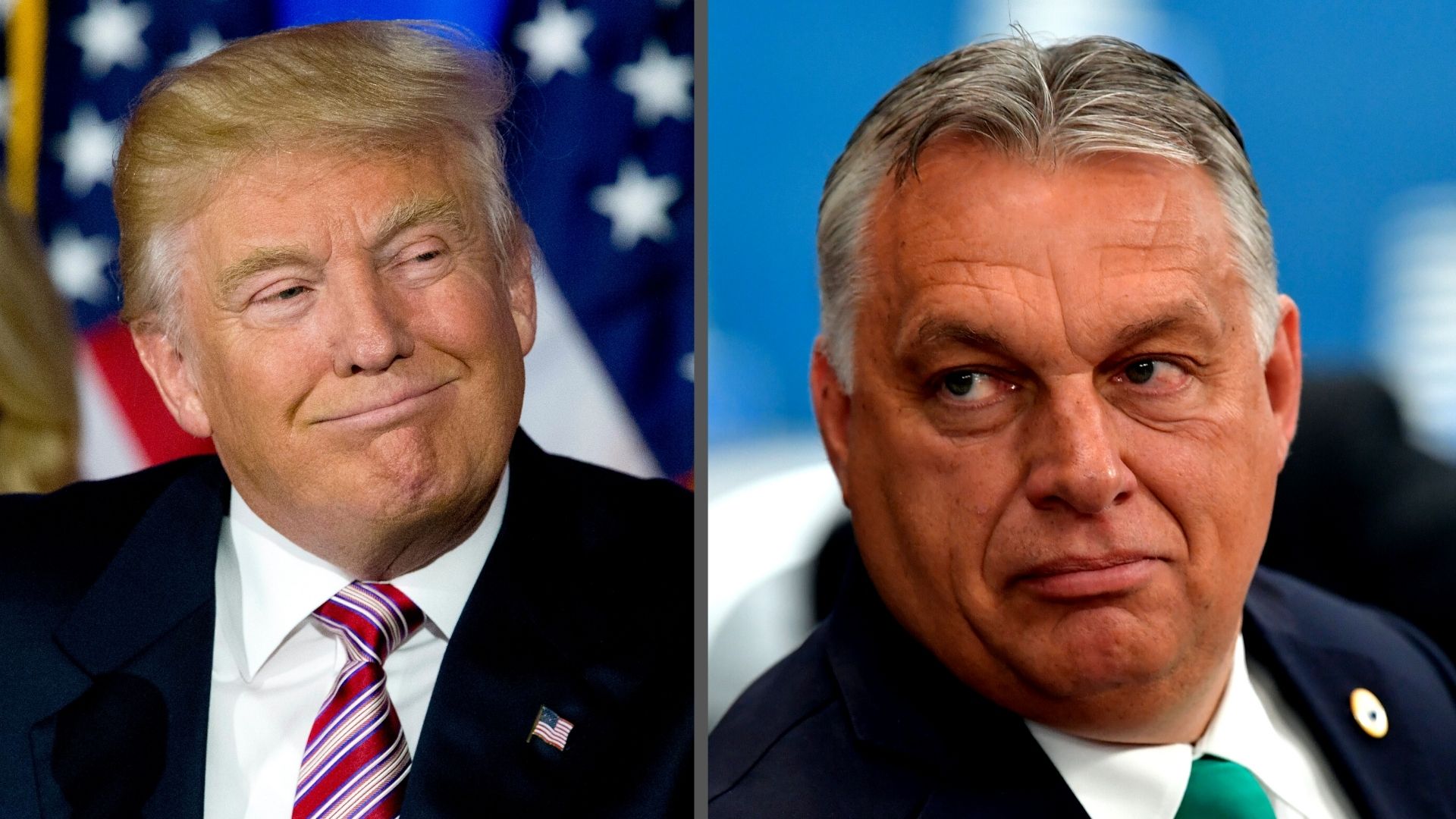 Hungary is rooting for the victory of US President Donald Trump in next week’s American presidential elections, Prime Minister Viktor Orbán said on Tuesday in Budapest.

“With the election of Donald Trump and the arrival of David B. Cornstein, everything changed, and Hungary felt an openness, honesty, and friendly approach on the part of the United States. Thanks to the ambassador’s work, Hungarian-American relations are once again evoking their old shine,” Orbán said, according to Hungarian news outlet Magyar Nemzet.

Orbán was speaking during a ceremony where departing US ambassador to Budapest David B. Cornstein was awarded the Middle Cross of the Hungarian Order of Merit. Cornstein has served in the role of ambassador to Hungary since June 2018.

The Hungarian prime minister said it is rare for a country to find a friend in someone, and emphasized that “we received this rare gift from providence and President Donald Trump”.

The ambassador has managed to set bilateral relations between the US and Hungary right again, he said. Orbán added that no one would have thought that there would be such extensive cooperation in diplomatic and foreign policy matters between the two countries, with the US helping Hungary as a friend, and Hungary in turn acting as a friend to the US in international politics.

Orbán also congratulated Amy Coney Barrett on her confirmation to the Supreme Court. This is the first time in living memory that traditional American values ​​have had such a strong majority in the court, he said, adding that Trump has “saved conservative America and joined the ranks of the greatest American presidents”.

It was not the first time Orbán endorsed Trump’s reelection. In September, Orbán wrote in a major long-form article in Magyar Nemzet, “We root for Donald Trump’s victory, because we know well American Democratic governments’ diplomacy, built on moral imperialism. We have been forced to sample it before, we did not like it, we do not want seconds.”

A few days later, Orbán told Reuters in an interview that he believed Trump would win reelection and that he has made no other plans for any other outcome, saying, “I always believe in my plan A”.

Orbán thanks Cornstein for his service

At the award ceremony, Orbán thanked Cornstein for bravely sidelining those interested in stoking tensions between the United States and Hungary. The ambassador knows Hungarians well, he continued, and Cornstein understands how Central Europeans, the European Union and the United States all think. Orbán also believes that Cornstein understands “what kind of spring the minds of Hungarians go to and what kind of key opens their hearts”.

The diplomat treated the Hungarians fairly, he fell in love with the country, and the country locked him in his heart, Orbán said.

In his speech, Cornstein emphasized that he had found a friend and partner in the prime minister. The relationship between Viktor Orbán and Donald Trump is great, and they like each other very much, he said, adding that bilateral relations could not be better, and that is the only way forward for both countries.

A successful former businessman, Cornstein’s appointment was approved by the US Senate on May 24, 2018, and the ambassador presented his credentials to the president of the Republic of Hungary on June 25, 2018.

In a recent farewell interview Cornstein said that in contrast to his predecessor — Colleen Bell, who served as US ambassador to Budapest from 2015 to 2017 and appointed by then President Barack Obama — he tried to avoid publicly criticizing the Hungarian government.