Hungary rejects global 15% tax rate, says it will favor US 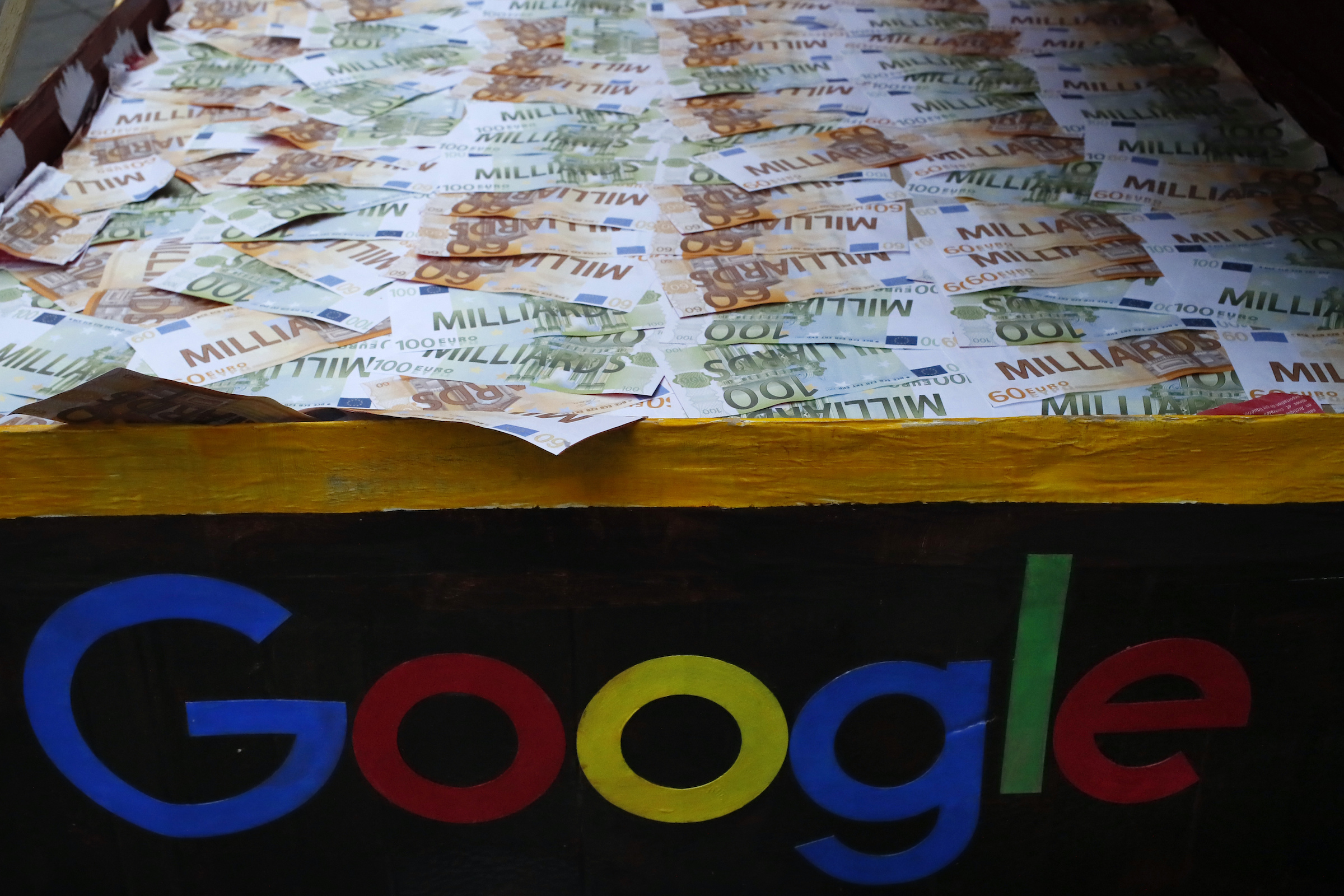 During a meeting with his Swiss counterpart Ueli Maurer, Hungarian Finance Minister Mihály Varga had given the strongest indication yet that his government will oppose the introduction of a global minimum tax rate.

The proposal originating from the Biden administration was meant to raise U.S. tax revenues and to have some provisions against channelling profits to tax havens, a practice that a number of U.S. tech giants have been accused of. This would replace the patchy variety of digital tax laws that some countries have been trying to protect themselves against big tech tax avoidance.

The success of the initiative hinges on other countries joining the scheme, and with the G7 accepting the proposal at the latest summit, the minimum tax plan seems to have successfully passed its first hurdle. Yet, countries with low tax rates such as Hungary are protesting that this would take away their competitiveness globally, and would violate their right to set their own rates independently of other countries.

After a consultation with other Visegrád Four countries, as well as with the Swiss finance minister, Mihály Varga had stated that Hungary will reject the G7 proposal for a global 15 percent minimum tax-rate. According to Varga, this would result in massive tax hikes and would negatively affect thousands of Hungarian businesses. However, he said he was realistic about the chances of a small country such as Hungary blocking the plans, declaring that even if this were to win support among the G20 countries, Hungary would lobby for the inclusions of exceptions that would help preserve the principle of tax competitiveness globally.

According to the Hungarian finance minister’s statement, Switzerland and his country are both in agreement about the fact that such a minimum taxation would hamper innovation and economic growth as setting the tax rate at 15 percent is too high. Hungary currently only has a 9 percent tax rate. Varga had also stated that Hungary and Switzerland are both committed to preserving their national sovereignty when it comes to setting tax rates, and in this respect, the two countries’ are in unison concerning the OECD’s recommendation of a global rate.

The agreement reached during the G7 summit opens the way for a wider agreement during the G20 summit in Venice between July 9-10. If such a deal is reached, 139 countries will have to sign it, yet those that employ low taxation as their incentive to international investors and a part of their domestic economic policy, are expected to oppose the plans. Hungary, with its low 9 percent rate will be one of those resisting the introduction of a 15 percent burden, respectively a 20 percent rate above 10 percent profits.

The low corporate tax rate has always been one of the largest incentives for international investors and companies bringing their businesses to Hungary. The government is concerned that by completely eliminating one of the major instruments of economic competitiveness, the country would lose its attractiveness for foreign companies which, as a result, could move elsewhere.

In case the G20 were to accept the principle of a minimum global tax, smaller countries with low taxes could in practice do very little to stop being coerced into raising their own rates. According to international law firm Vámosi-Nagy, even though Hungary could not avoid the introduction of the new, higher corporate tax-rate, it could mitigate its effects by changing the application of other, non-corporate, taxes.

In the law-firm’s view, the plan possess a strong anti-sovereignty character. The tax that was meant to combat global tech giant’s tax avoidance practices, and for which the European answer was the Digital Service Tax, is now going to punish the entire corporate sector, even though there are no guarantees to whether it will be an effective tool in combating the phenomenon of global tax-havens.