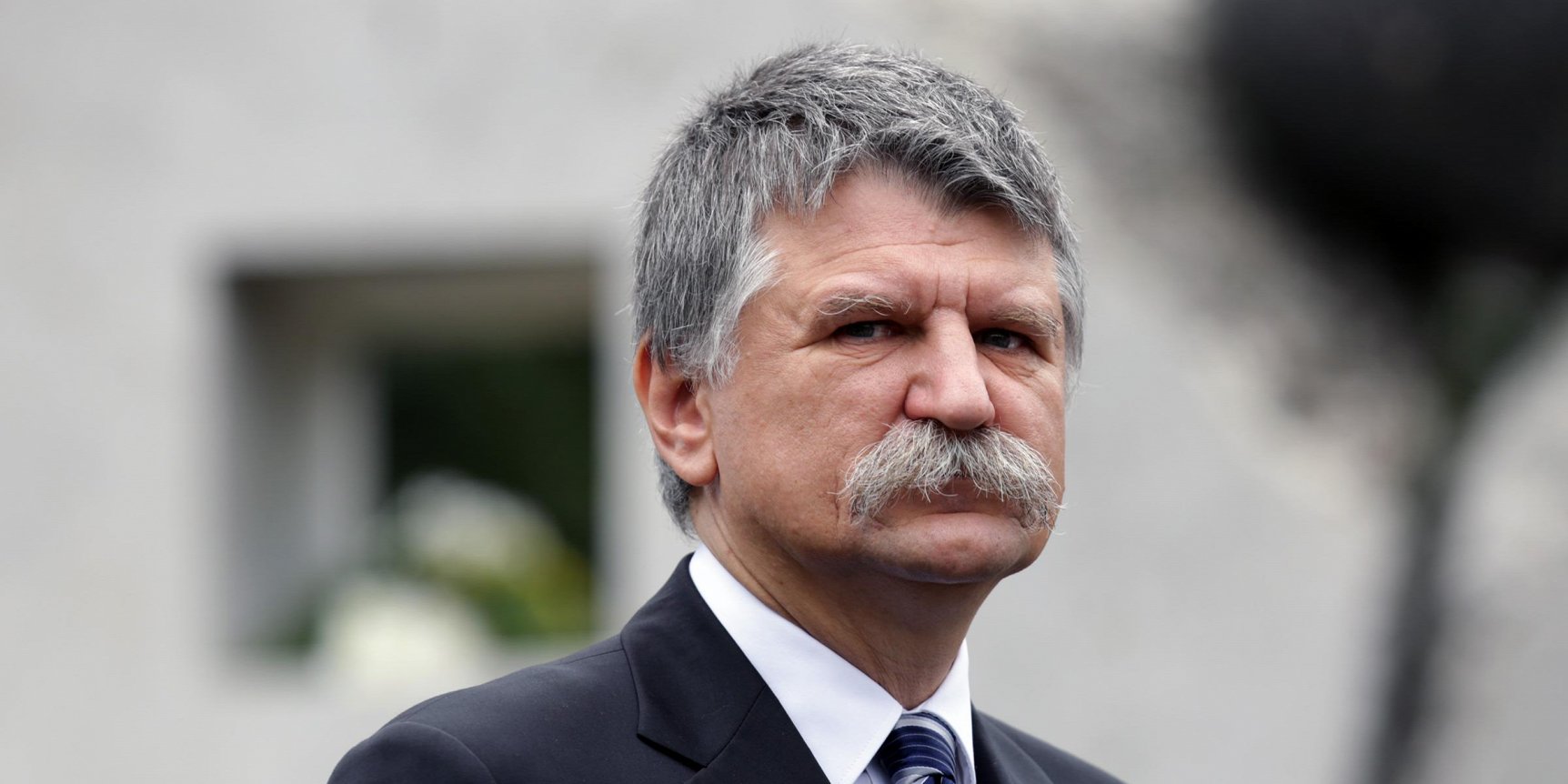 The coronavirus pandemic has clearly demonstrated that the current global economic model is unsustainable, Speaker of the House László Kövér said in an interview with news station InfoRádió.

Kövér said the spread of the pandemic also showed that globalization has had unexpected, but entirely logical consequences, which will remain a threat in the future. He pointed out that the movement of people and goods across continents has reached an unprecedented level, are here to stay and the situation could still get worse. In parallel with this, human relationships have gained a new value while other factors have been devalued: “it is not so important that we spend our holidays overseas”.

Speaking about the Hungarian government’s handling of the pandemic, Kövér said that the cabinet has been “unfairly criticized” for asking Parliament to hand it extraordinary powers. These powers have been instrumental in Hungary’s quick and decisive response to the coronavirus, as a result of which Hungary managed to both avoid mass infections that have hit other European countries and has also enabled the country to lessen the economic impacts of the disease and speed up recovery.

He also reminded that the government handed back the extraordinary measures to Parliament and the early return to normal legislation was due to the fact that Hungary was among the first to recognize the dangers and get ahead of them as much as possible.

Speaking about the European Union, Kövér said he does “not expect much good to come out” of the rotating presidency Germany took over from Croatia in July and expressed his hope that this half-year will pass soon. He said that as the leading economic power of the European Union, Germany will likely concentrate on asserting its national interests. His only hope for regarding the German presidency is that Berlin is interested in the existence of the EU and will therefore be ready to compromise.

He also said that the “Western European social model which has been based on the immigration of workforce for decades” has clearly failed, led to the emergence of parallel societies and is also raising a number of security issues, as indicated by the recent riots in Vienna.

Regarding the idea vehiculated by liberal politicians in Brussels that EU subsidies should be linked to hazy rule of law criteria, Kövér said “it is unacceptable that these funds be curtailed for political reasons and punish governments”.