Opinion: Poland would not survive a third round of elections

Poles risk the destruction of their democracy 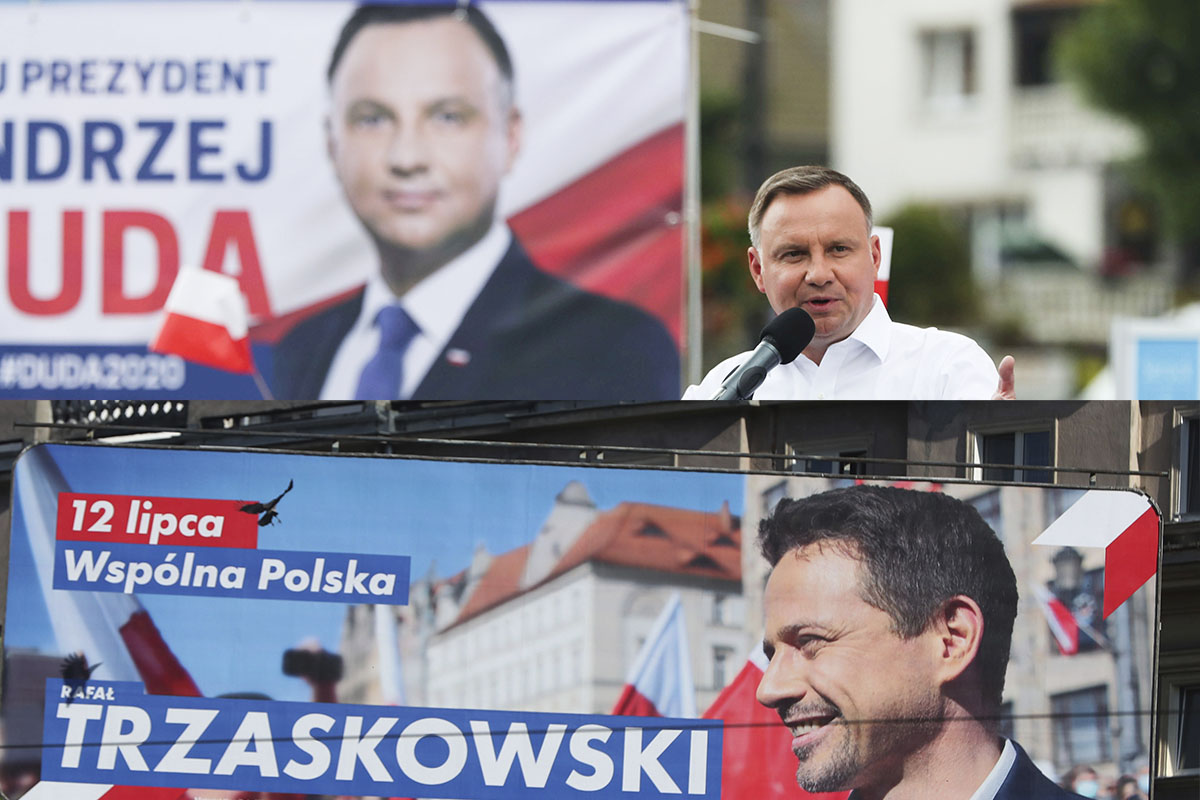 Poland would not survive a third round of elections, says ironically the creator of the satirical news website Aszdziennik Rafał Madajczak.

It is true that the emotions before the second round of presidential elections are incredibly tense. Just by glancing at social media, we can see how the supporters from both sides are on edge. Small attacks and insults are being thrown about. Even politicians do not refrain from harsh language and sometimes, unfortunately, gestures.

Each side tries to convince that they are the victims of aggression, adding all sorts of photos of torn banners or vandalized posters. We are coming close to a situation in which our emotions will be out of control.

This is why we may see a third round of elections, even if such a thing does not formally exist. Given the forecasted small margin of victory for either candidate, it is very likely that the loser or his supporters will not accept defeat and the conflict will move to the Supreme Court.

This court case would become the third round.

There would be no end to the reasons for a lawsuit – the insanely short deadline for the new elections and the first round, or the issues with signing up for voting abroad or the ambiguity in some of the rushed laws.