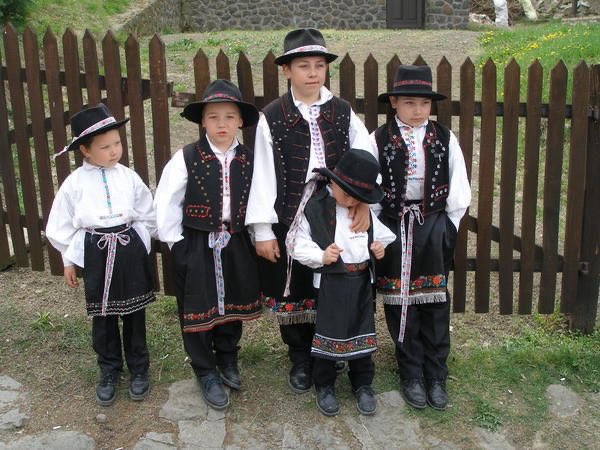 Fresh data shows that Hungary’s pro-family policies continue to result in steady progress in reversing negative demographic trends in the country, with both the country’s birth and marriage rates increasing, according to new data from Hungarian Central Statistics Office (KSH).

KSH shows that in the first four months of the year 29,280 children were born in Hungary, 1,522 more than in the same period of 2019, representing a 5.5 percent increase. In addition, one and a half more marriages were concluded.

Despite the coronavirus pandemic, the number of deaths was down by 6.4 percent year-on-year to 45,015, attributable to a significantly lower infection rate with the common flu, on account of the additional security measures implemented during the pandemic.

The combination of these two factors resulted in a 22.3 percent year-on-year reduction in population loss, which was still -15,735 in the first four months of 2020.

“The recent demographic figures speak for themselves, the number of marriages is at its 40-year high, the fertility rate at its 20-year high, while the divorces haven’t been as low as last year in the last six decades,” Katalin Novák, State Secretary for Family, Youth, and International Affairs, said in April. She said added that the country has favored policies that grow the country’s population without relying on mass migration seen in many other European countries.

“The Hungarian point of view is that we have to rely on our internal resources, namely supporting families and enabling young couples to have children. The other approach says that there is overpopulation in one half of the world, while there is a population decline in the other, so let’s just simply balance the difference,” Novák said. “[We] are lectured and stigmatized simply because we took a path that is different from the mainstream… [and] exposed to continuous attacks for years, but facts are facts, our results are clear, and we also enjoy the support of the Hungarian people.”

Faced with decades of falling population numbers, Hungary’s conservative government that came to power in 2010 and has been at the helm of the country since, decided after its second consecutive two-thirds electoral victory to embark on a persistent journey to halt the fall and subsequently increase birth rates.

The decision became especially pertinent during the 2015 migration crisis, when unlike many other western European countries, which saw the migration wave as an opportunity to compensate for their respective demographic declines, Hungary declared that it wants to solve its own similar problem via encouraging families to have more children.

“In all of Europe there are fewer and fewer children, and the answer of the West to this is migration,” Orbán said in 2018. “They want as many migrants to enter as there are missing kids, so that the numbers will add up. We Hungarians have a different way of thinking. Instead of just numbers, we want Hungarian children. Migration for us is surrender.”

While the main driving force behind the shift in demographic policy was Orbán, the policy was mainly carried out by Novák, who was appointed to the position of State Secretary for Family, Youth, and International Affairs in 2018, which Hungary declared the “Year of the Families”.

Under the 42-year-old Novák, a lawyer by training and vice-president of Orbán’s conservative Fidesz party since 2017, a string of stimulus packages have been implemented, including early retirement for women with many children, tax exemption for mothers with at least four children, an expansive nursery and kindergarten building program, and various tax breaks and preferential housing loans along with direct financial grants for families raising children.

At the end of May, the government also brought a series of measures meant to help young families returning to Hungary from abroad, such as easier access to housing loans and childbirth premiums as well as reduced social security contribution requirements.

A mother of three, in recognition of her work, Novák received the French Legion of Honour and the Order of Merit of the Republic of Poland in 2019.