Loss of markets put this renowned Hungarian company in the red 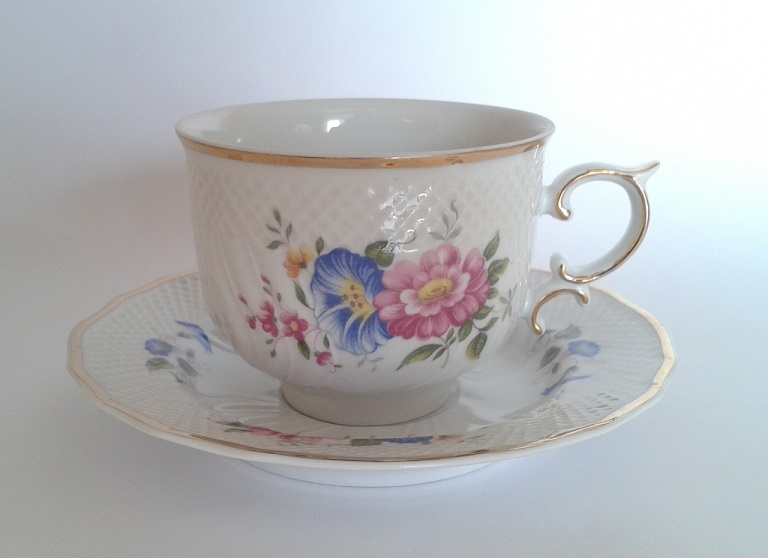 The first porcelain manufacturer in Hollóháza was established in 1777, nearly 250 years ago, on the estate of the Károlyi counts, and throughout its history, it has been famous for its handmade stoneware decorated with delicate floral motifs.

The manufacturer had its best period from 1860 to 1902 when it was rented and operated by the legendary Ferenc Istványi, who introduced a wealth of new designs and manufacturing methods. Hollóháza porcelain from that period regularly fetches high prices at auctions.

The company suffered serious damages during World War ll and was reconstructed after its nationalization under the communist state in 1948.

Following its reconstruction, the manufacturer regained most of its previous fame and continued to put out quality products. It was privatized in 1992 and has since then had rollercoaster years of significant profits followed by deficits as it went through a series of owners.

It was again acquired by the state in 2012 and in 2017 its products were designated Hungaricum, a legally protected designation of national treasures ranging from historic buildings to salami and ground red peppers.

According to the latest business data available, the manufacturer had a net profit of 30.1 million forints (€91,000) in 2017 but swung to a 28.3 million forint loss in 2018. The asking price of 175 million forints is for 100 percent ownership of the company and the right to use its brand name.