What comes after Operation Sophia? 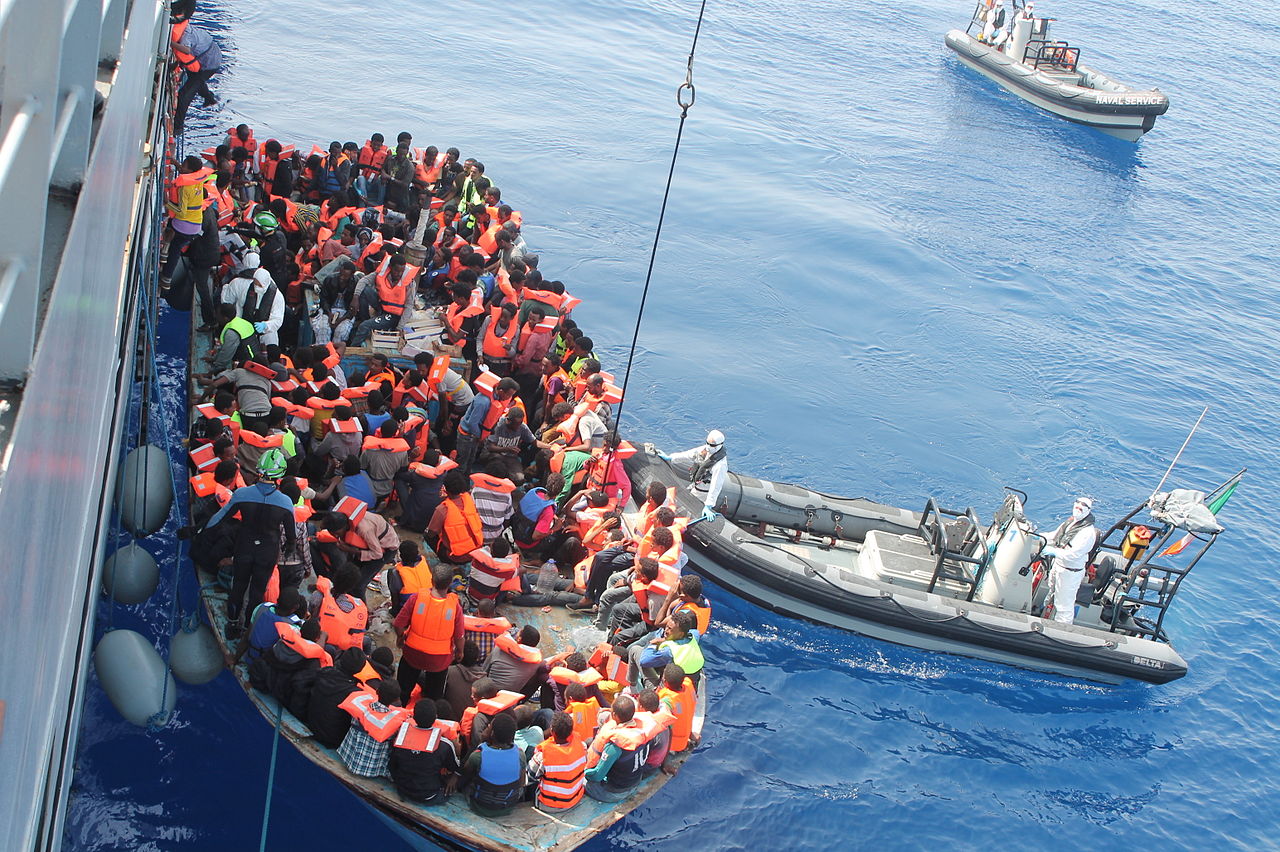 Hungary does not accept the idea that millions of Africans migrating into Europe “cannot be prevented and is unavoidable”, Minister of Foreign Affairs and Trade Péter Szijjártó said on Monday after a meeting of the European Union’s foreign ministers in Brussels.

The main agenda of the meeting was to enforce and uphold the arms embargo against Libya, but the diplomatic leaders also discussed the situation in the Middle East, the Sahel region, Venezuela, and the Western Balkans.

The new European mission will be designed to enforce the Libyan embargo with aerial, satellite and naval observation units. Szijjártó said that the new mission must be conceived in a manner that demonstrates that illegal migration can be stopped.

In some sense, the new mission is the successor of the EU’s Operation Sophia, established in 2015 to patrol the Mediterranean Sea which was suspended for a year and has now effectively ended.

Hungary and Austria are allies on migration

Hungary and Austria share essentially the same view when it comes to halting migration from Africa.

Earlier this month, Austrian Chancellor Sebastian Kurz said that Operation Sophia, which was designed to rescue people from overcrowded or sinking boats, had only managed to encourage people to make the dangerous journey across the Mediterranean Sea.

While Monday’s meeting did not come up with a full plan regarding the new mission, Szijjártó said that any mission must be set up in a way that will leave EU member states the option to halt it at any time, adding that the EU should focus its efforts on improving living conditions in the African countries which are the main sources of migration.

“We think that we should encourage African countries’ abilities to retain their population”, Szijjártó said. “This requires investments, technological assistance and training programs.”