‘I have never seen a president as bad as you!’ — Man in Alsace confronts Macron

Among other things, the man accused Macron of butchering the hospital system 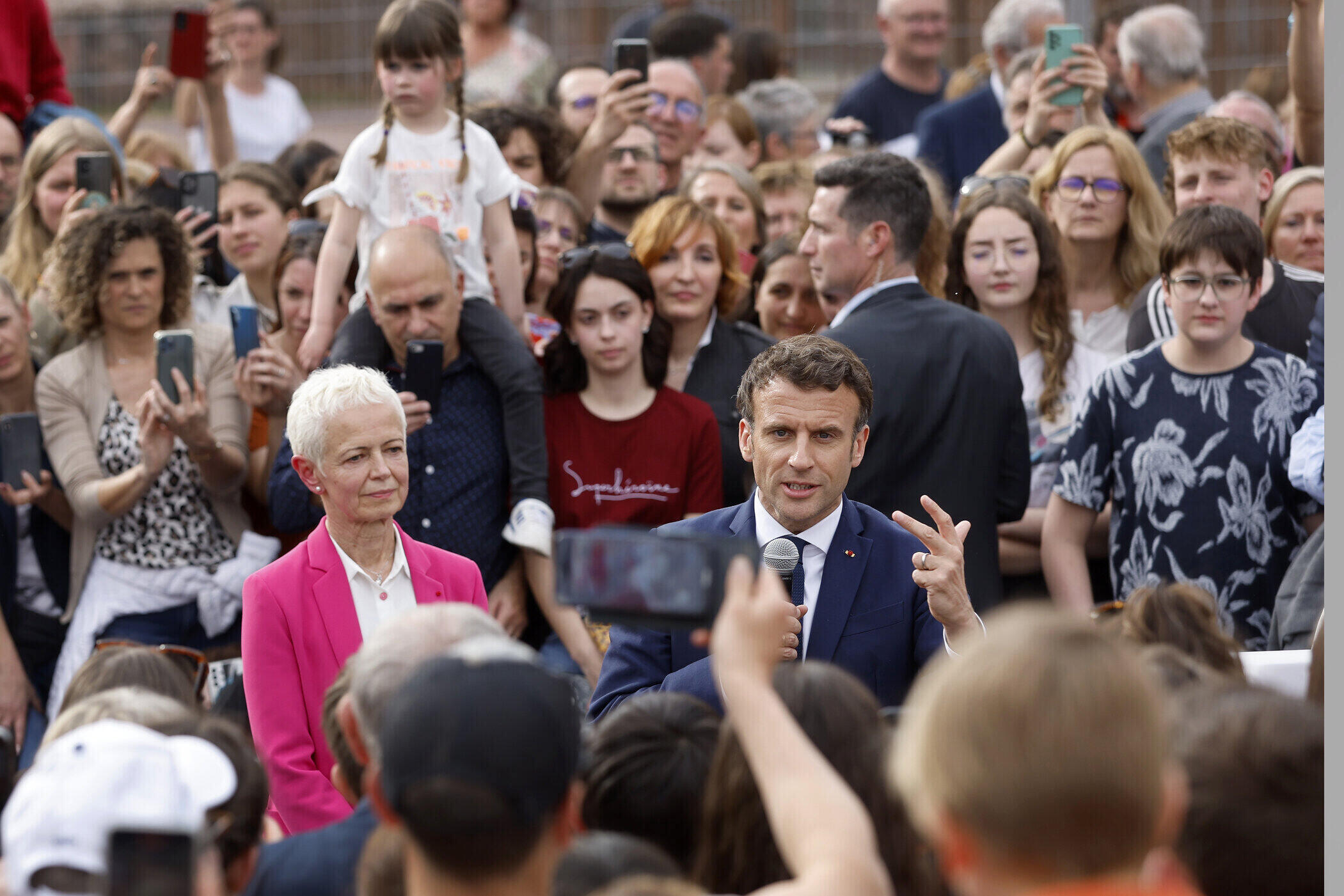 French President Emmanuel Macron suffered the ignominy of a public confrontation by a man present in the crowd as he made his way to Châtenois in the Alsace department in north-eastern France, on Tuesday.

As reported by the Valeurs actuelles news outlet, the visit to Châtenois was marked by lively exchanges by a man intent on challenging the French president on his record in office.

“You are Machiavellian, manipulator, and a liar,” the man said to Macron from the middle of the crowd.

The President’s response was quite sarcastic as he asked the man for an argument.

“You butchered the hospitals,” retorted the man, prompting Macron into a less than diplomatic reaction.

“Are you crazy or what?” asked the President, obviously embarrassed by the exchange.

The conversation did not take a more peaceful tone after this with his interlocutor accusing Macron of having “1,700 hospital beds eliminated” and of having “his attending physician, who did not want to be vaccinated, dismissed.”

“I have never seen a President of the Fifth Republic as bad as you!” stated the man.

Visibly angry, the man continued: “I will never vote for you with all the things you are dragging behind you, especially the Benalla affair.”

Visibly annoyed, the President said that those were not arguments.

“You are confusing a lot of things,” concluded Macron, before hastily moving on.

The French President had come to Alsace to defend the social aspect of his program as he met with caregivers in Mulhouse.