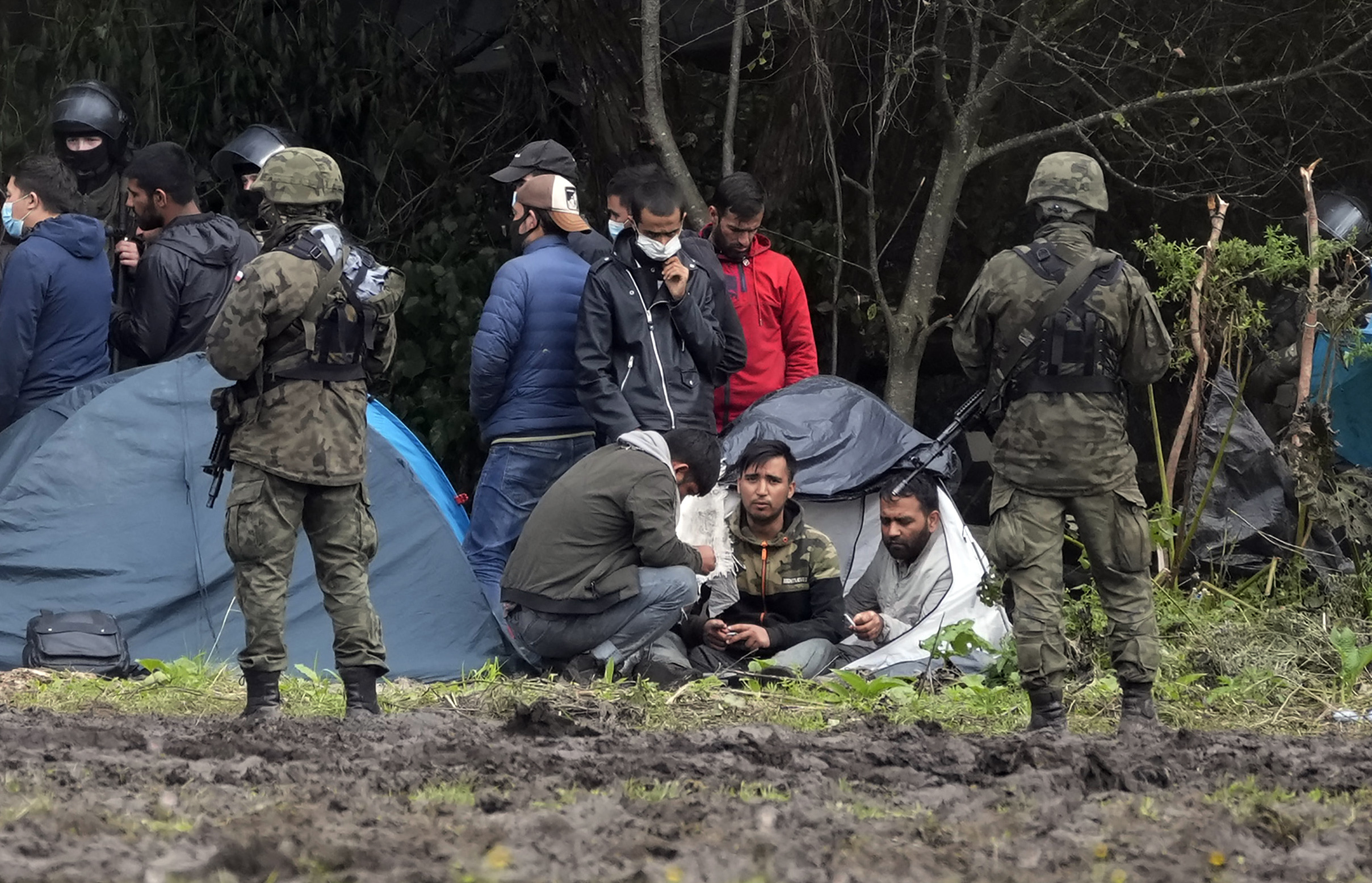 The number of illegal migrants making their way westward, from the geographical periphery of the European Union to the inner heartland of the bloc, has risen sharply in the past several weeks as Belarusian President Lukashenko presses ahead with his hybrid war strategy.

Compared to August, which saw 474 migrants enter Germany illegally from Poland, German Federal Police recorded 760 illegal entries into the country in the first three weeks of September alone, a spokesperson for the Federal Ministry of the Interior said.

Germany’s Federal Police, who are working closely with the Polish authorities to address the problem, say that there is a clear “connection between the situation in the German-Polish border in Brandenburg and the situation along the Polish-Belarusian border,” Deutsche Welle reports.

The vast majority (75 percent) of migrants who have been apprehended near Frankfurt (Oder), a small town in Brandenburg, after having illegally crossed the Polish border, are Iraqi nationals who first traveled to Belarus before making their way westward via Poland and Lithuania, often with the help of human traffickers.

In response to the surge of illegal migrants entering the country, German authorities have set up logistical operations near the Polish border to ensure that those who have been apprehended have access to food, clothing, shelter, and bathroom facilities.

Earlier this year, following the first round of economic sanctions imposed by the European Union against Belarus in the wake of the country’s rigged elections, violent repression of civil society, and crackdowns against journalists, President Aleksander Lukashenko vowed to retaliate by flooding Europe with migrants from the third-world.

“We were stopping migrants and drugs — now you will [have to] catch them and eat them yourself,” Lukashenko said.

“Belarus will respond to border challenges in the manner that suits it,” he said, suggesting that Belarus would not seal its borders with Poland, Lithuania, Latvia, or Ukraine to keep illegal migrants from the Middle East and North Africa from crossing.

“We are prepared for all scenarios — even the worst — and will react appropriately,” he added.

In August, Polish Prime Minister Mateusz Morawiecki accused his Belarusian counterpart of waging a hybrid war against Poland and the European Union by inciting a new migration crisis in the northeast.

“We have proof that representatives of different nationalities from the Middle East, mainly from Iraq but also Syria, are being transferred to Belarus on purpose by travel agencies,” Morawiecki said. “Today, I received a detailed report presented by the commander of the Border Guard and therefore, we must decisively answer this attack by protecting the Polish border.”

To halt the torrent of migrants attempting to cross into its territory, Poland has erected a 2.5-meter tall barbed-wire barrier along its border with Belarus.

This month, alone, Polish Border Guards have recorded over 4,000 instances of illegal migrants attempting to cross the Polish-Belarusian border. Days ago, amid the escalating crisis, three dead bodies were discovered along the border area.

Responding to the tragedy, Polish Prime Minister Mateusz Morawiecki said: “Services and the prosecutor’s office are working on-site to explain the circumstances of this tragic event. The possible connection between these dramatic events and the hitherto Belarusian provocations on our Eastern border must be investigated.” 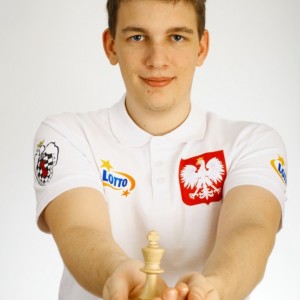