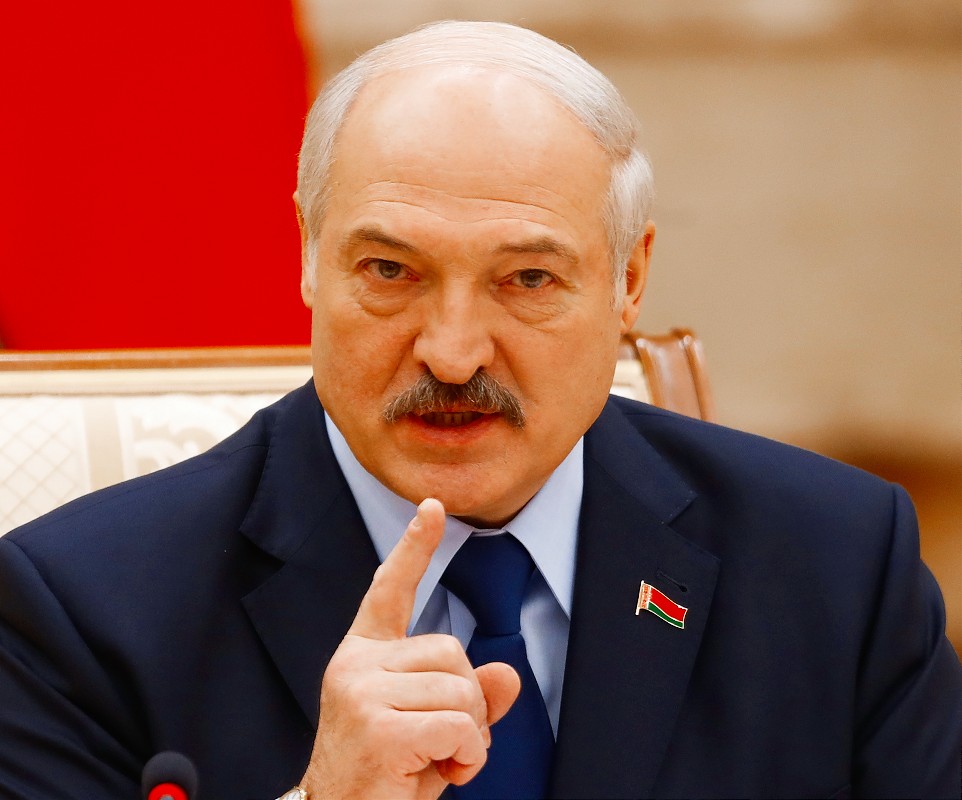 “Belarus will respond to border challenges in the manner that suits it,” Belarusian president Alexander Lukashenko said during a government ministers debriefing. He declared that recent EU sanctions constituted international blackmail.

He emphasized that Belarus would not close its borders with Poland, Lithuania, Latvia, or Ukraine to stop migrants from the Middle East and North Africa, because the migrants weren’t even heading to Belarus in the first place.

“They are heading to the enlightened, warm, and cozy Europe. Europe called them here. It is Europeans who destroyed those countries. They essentially obliterated Afghanistan and withdrew troops from there,” Lukashenko said.

He also claimed that Europe wanted Belarus to detain migrants in “concentration camps”, which would not happen after Europe’s policy towards Belarus and Russia.

Earlier, as part of a response to Western sanctions, Belarusian authorities announced a withdrawal from the EU agreement on readmission. So far this year, there are more migrants reaching Lithuania through Belarus than during the entirety of 2020. Pro-government Belarusian social media are announcing that Belarus will “flood” Lithuania, Poland, and Latvia with illegal migrants.

Lukashenko ordered his ministers to close transit routes for German goods headed to the East, as well.

“They can send their goods through China and Russia or Ukraine, since they have good roads. We must do everything to make them feel what Belarus is and make them think twice before they reach for their economic weapons again,” he stated.

He warned that Western Europe is hiding behind appeals for democracy but instead wants to wipe the area clear for its business interests and turn Belarus into a resource backroom for Europe.

Lukashenko also ordered his subordinates to reorient the country’s economy towards non-European markets and suppliers.