Illegal migrants could face up to four years in prison 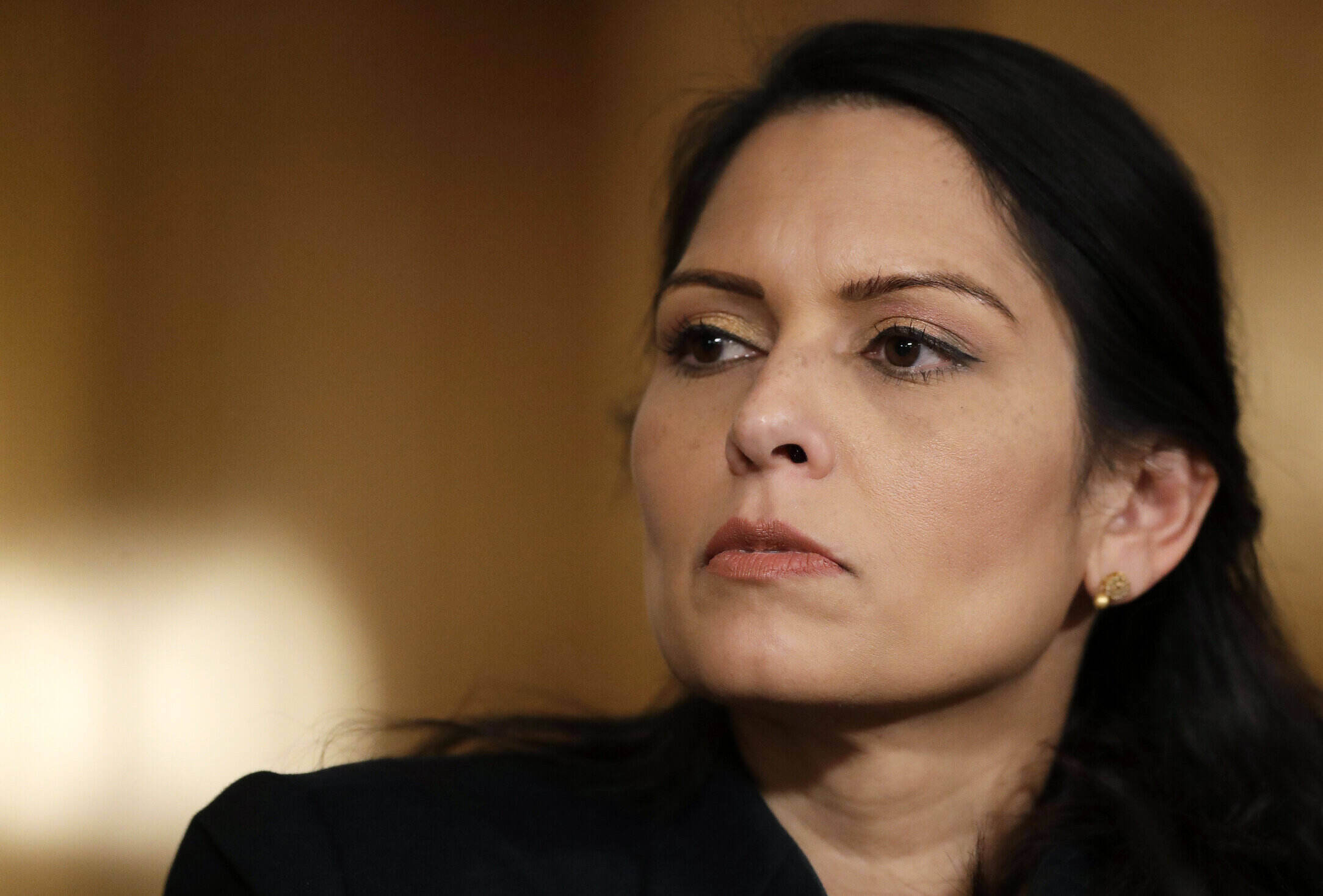 The British government plans to significantly tighten penalties for migrants illegally crossing the English Channel between the United Kingdom and France. Under the new legislation, they could face up to four years in prison. According to the British head of the interior, Priti Patel, who specified the proposal over the weekend, it is an attempt to discourage migrants from illegal crossings and, above all, to correct the “dysfunctional asylum system”.

The move by Boris Johnson’s conservative government is part of an asylum reform coming to parliament on Tuesday. According to the reform, a punishment of up to four years in prison for illegal migrants is also planned. So far, the maximum period of incarceration has been six months. People smugglers would now face up to life imprisonment, while until this point they could be sentenced for up to fourteen years.

The government presented its plans to tighten the asylum system last year in March. According to Patel’s current statement, the new legislation will be “fair but strict.” It aims to discourage illegal migration and above all to treat asylum seekers differently, depending on whether they arrived in the country legally or not.

“Instead of peddling deliberately misleading myths and untruths about asylum and migration, the Home Office should be establishing safe routes for those few people escaping persecution who wish to seek asylum here,” Amnesty International UK’s Refugee and Migrant Rights Director Steve Valdez-Symonds commented on the government’s plan.

Since the beginning of 2021, a record number of more than 6,000 migrants has crossed the English Channel. The total number recorded in 2020 reached slightly over 8,000 and could thus be exceeded in the next two months.

Title image: In this Thursday, Jan. 21, 2021 file photo, Britain’s Home Secretary Priti Patel speaks during a media briefing on the COVID-19 pandemic in Downing Street, London. The British government plans to give itself powers to turn asylum seekers back at sea or send them abroad while their claims are processed, measures intended to deter migrants making perilous journeys across the English Channel in small boats. The Nationality and Borders Bill, introduced in Parliament on Tuesday, July 6, 2021 could pave the way for migrants to be held outside the U.K., a highly contentious idea modelled on Australia’s island detention centers. (AP Photo/Matt Dunham, Pool, File) 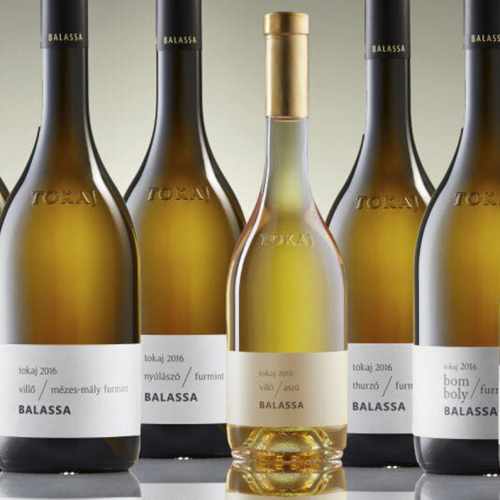