Is there a chance for warmer relations between Poland and Israel? 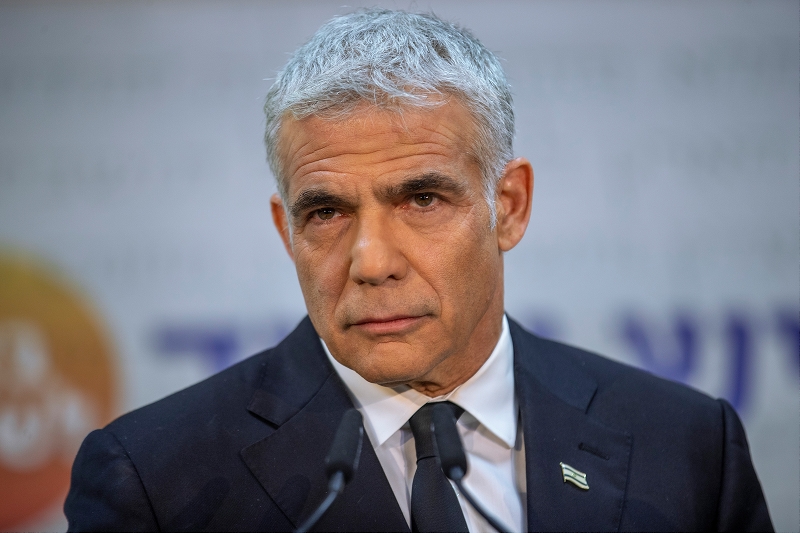 The leader of the centrist Israeli Yesh Atid party, Yair Lapid, informed Israel’s president Reuven Rivlin last week that he is able to create a majority government. This may mean the removal of Prime Minister Benjamin Netanyahu from power after 12 years.

Eight parties will enter Lapid’s coalition, and they represent all political alignments — right, center and left. For the first time in the country’s history, a political party representing the more than 20 percent Arab minority will also join the government. The majority of these parties are not associated ideologically but all of them are united by the fact that they had refused to join a cabinet directed by Netanyahu, who is the longest reigning Israeli prime minister.

Lapid himself is very poorly regarded in Poland due to his scandalous claims concerning interpreting history. He stated that Polish death camps had existed and that Poland is co-responsible for the Holocaust. Lapid had managed to outrage basically all political factions in Poland.

Middle Eastern affairs expert Paweł Rakowski told portal Niezależna.pl that it is currently quite difficult to evaluate whether changing the prime minister in Israel would be better or worse from Poland’s perspective. He admitted that Lapid is well-known for his statements which have consistently shocked the public in Poland.

“When it comes to Israel, however, the situation is so tense that the Israeli politician (Lapid) may move in the direction of some broader agreement. Israel has very difficult relations with European states and because of this, in the near future, the country may return to the concept of warm relations with Poland to improve its image in Europe,” he said.

Rakowski also added that it is hard to say whether Lapid will be a better prime minister than Netanyahu. This is due to Netanyahu having fulfilled the role for 12 years and the public is very used to him.

Moreover, he had made it impossible for other Israeli politicians to conduct independent politics. Therefore, Lapid will be starting with a clean slate.