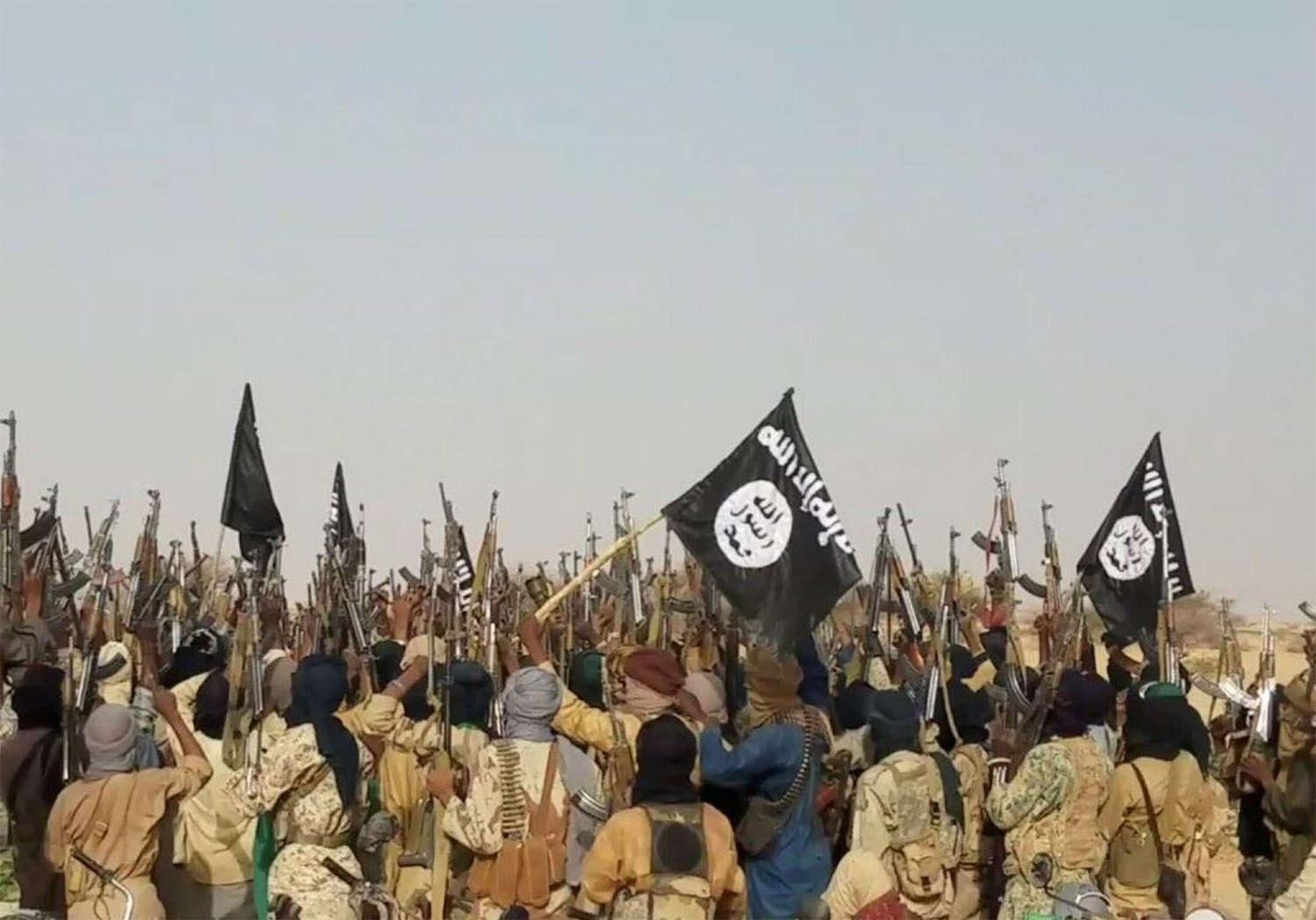 Radical Islamists in the Middle East call the coronavirus pandemic a God’s punishment for their enemies and see it as an opportunity to strengthen their positions, especially in Iraq.

In the latest issue of propaganda magazine Al-Naba, the so-called Islamic State (ISIS) called on its supporters to take advantage of the enemy’s fear of coronavirus infections and intensify attacks.

“Fear of this contagion has affected them more than the contagion itself,” the publication wrote.

The terrorist organization believes that the virus may offer a strategic advantage and keep Western countries from sending more troops to the Middle East.

“The last thing they want is to send more of their soldiers to regions in which this disease is likely to spread or to have to mass their security forces and soldiers at home when they’re working to minimize mass gatherings and contacts between people of all professions,” Foreign Policy cites from Al-Naba magazine.

According to Bronislav Ostřanský from the Oriental Institute of the Czech Academy of Sciences, ISIS is now only able to focus on propaganda rather than action.

“A drowning man will clutch at a straw,” says Ostřanský, adding that although the ISIS is in a poor situation, it is only a question of when and where it will recover.

Ostřanský also admits that Western states’ interest in Iraq has declined due to coronavirus pandemic, although it used to be the number one security issue.

Currently, a NATO international coalition headed by American forces operates in Iraq. But the training of Iraqi forces that NATO was in charge of was interrupted in January after Iranian General Qasem Soleimani was killed in a U.S. drone strike.

Due to the coronavirus pandemic, the training has not yet resumed.

The Iraqi forces reportedly stopped training to avoid gatherings of more people to prevent the spread of infection. The United States, France, Britain, and the Czech Republic are also reducing the number of their troops in Iraq.

However, even Islamic State fighters are not resistant to the coronavirus.

Although ISIS claims that jihadists are protected by God, in March, it issued recommendations that its supporters should not travel to the areas affected by the coronavirus pandemic. It also recommends its followers to “cover their mouths when yawning and sneezing” and to wash their hands regularly.

Foreign Policy quoted Iraqi commander Sadam al-Obeidi, who fears that Islamists will return after the departure of foreign troops.

Among other issues, there are fears in Iraq, as well as Syria, that Islamists will try to free tens of thousands of their members, supporters, and relatives, from local prisons and camps.