The attacker, who screamed “Allahu Akbar” during the knifing, is now believed to be related to the local elections in North Rhine-Westphalia 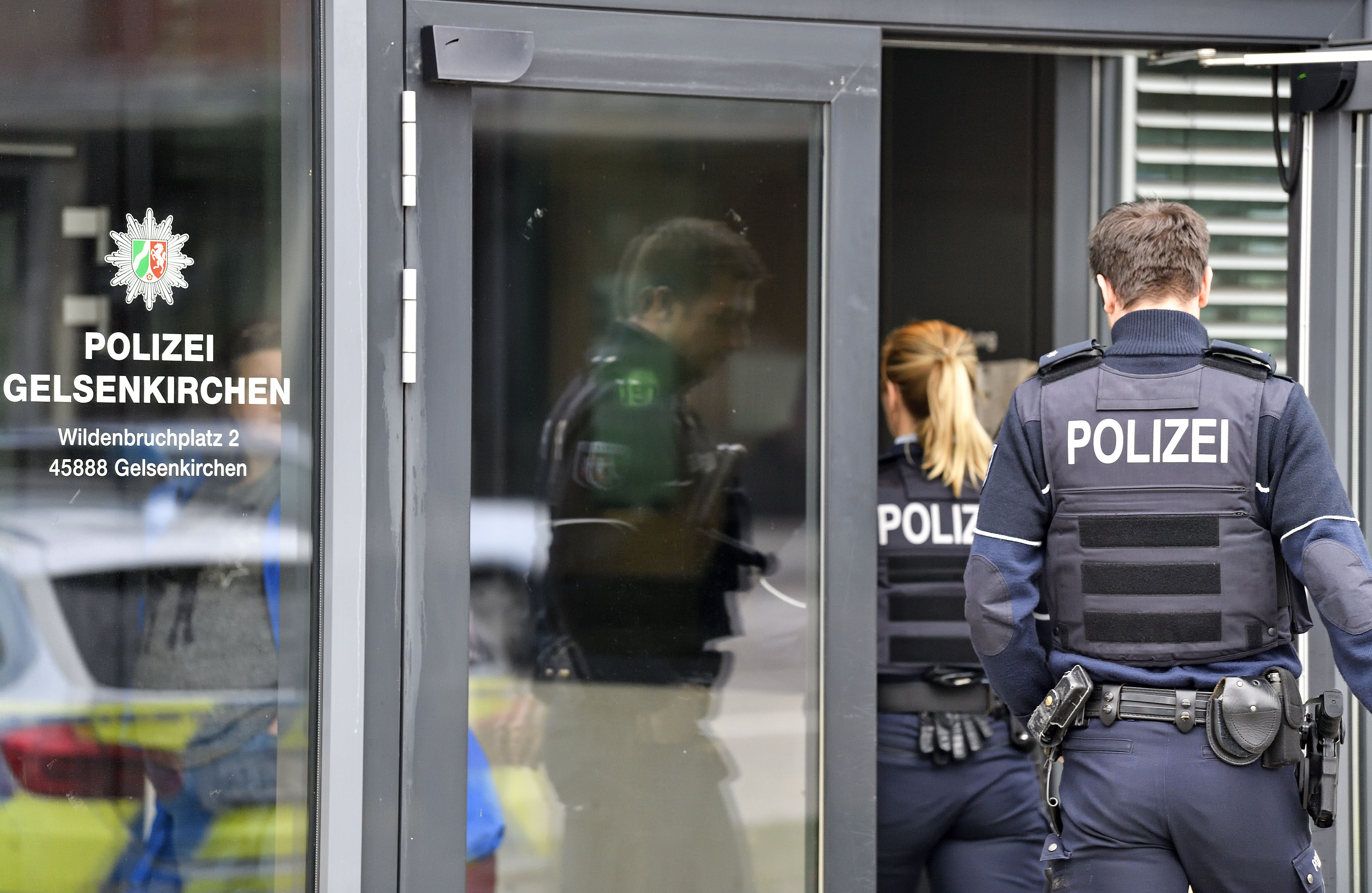 During a knife attack in the German city of Stolberg during local elections on Sunday, police say the 21-year-old attacker screamed, “Allahu Akbar” as he targeted the son of a man who appeared in Alternative for Germany (AfD) campaign ad. Prosecutors say they believe the attack was directed against the AfD.

The father of the 23-year-old man who was stabbed and seriously injured while in his car was a Turkish man who appeared in an online advertisement being run by AfD on Facebook and in AfD campaign posters in the region, according to the DPA agency. The Turkish man consented to appearing under the slogan, “German Turks also want change”.

The attacker was an Iraqi man with a German passport who is said to have contacts in the Islamist scene, according to the Bild newspaper. Even before the act, he had been classified as a “test case” by the state security and is now considered a threat, the Der Taggespiegl reported.

Early on Sunday morning, the German Iraqi male attacked a driver in the city in North Rhine-Westphalia and seriously injured him with a knife. The victim required surgery on his arm due to the stabbing. In the evening, the task force arrested the suspect and his companion near Aachen along with another man. The two men and an officer were injured during the arrest.

The Düsseldorf Public Prosecutor’s Office assumes that the attack could be related to the local elections in North Rhine-Westphalia that took place last weekend.

A spokesman for the Stolberger AfD told the Bild newspaper that the photo was taken during the street election campaign. It was later used as a poster saying, “We are for Stolberg! German Turks also want change!“

Afterwards, there were a number of threats against the Turkish man in the photo.

There are currently 2,080 people in Germany who, according to the security authorities, who are Islamist-terrorist threats, and in one instance, it has already cost German taxpayers a whopping €5 million to guard one of them. Nearly 60 percent of all terrorism trials in 2019 were related to Islamic terrorism even though the group makes up a small percentage of the German population.

According to the Federal Office for the Protection of the Constitution, 1,060 Islamists from Germany have traveled to the war zones of Syria and Iraq in recent years.

In August, an Iraqi attacked several motorcycles with his car on a Berlin highway, severely injuring three people. The man also screamed “Allahu Akbar’ after the rampage came to an end.

Title image: Police officers enter the police station in Gelsenkirchen, Germany, Monday, Jan. 6, 2020. Police in western Germany say they shot and killed a 37-year-old man who approached them with a knife. They are checking whether extremism was a possible motive for the attack. (AP Photo/Martin Meissner)