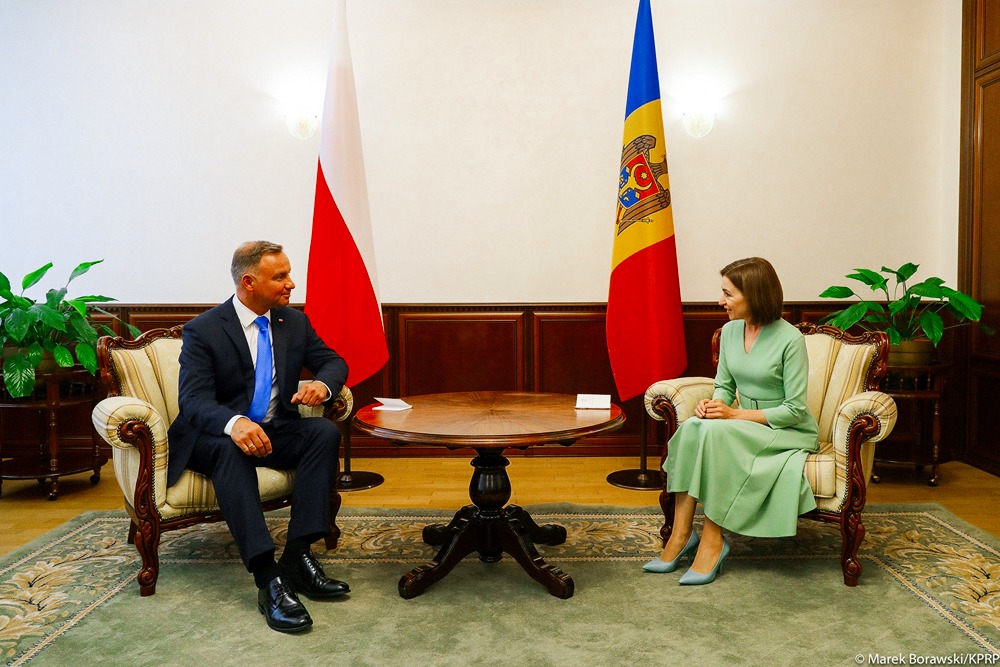 It is my dream that Moldova will join the Three Seas, says Polish President Duda

Moldova, Europe’s poorest country and caught in a struggle war between Russia and the EU, should join the Three Seas initiative, according to Polish President Andrzej Duda.

Duda made the remarks after meeting with Moldovan President Maia Sandu in Chisinau as part of Duda’s state visit to the country. The Polish head of state will also take part in the commemoration of Moldova’s 30th anniversary of independence on Friday.

Sandu underscored the importance of strengthening Polish-Moldavian relations and thanked for Poland’s support on the international arena.

President Sandu also declared her country’s willingness to participate in international initiatives such as the Three Seas.

Duda emphasized that Poland wants to aid Moldova in fulfilling its European ambitions.

“It is my dream for Moldova to not only become a Three Seas partner but also a fully-fledged member. It is important for us to develop our country and establish an area of security in our part of Europe,” he said. The Three Seas initiative brings together 12 EU member states which lie between the Baltic Sea, the Black Sea, and the Adriatic.

The Polish president added that he has “offered President Sandu a wide open door when it comes to giving aid in carrying out reforms which are necessary in Moldova.”

He stated that the help would involve building an honest state and would concern fighting corruption, improving the economy, and helping develop Moldova’s own economy. 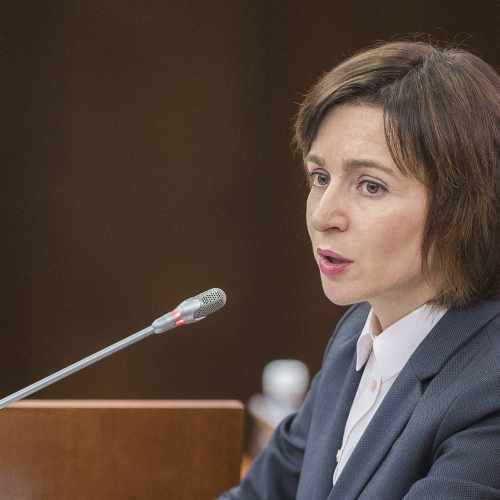 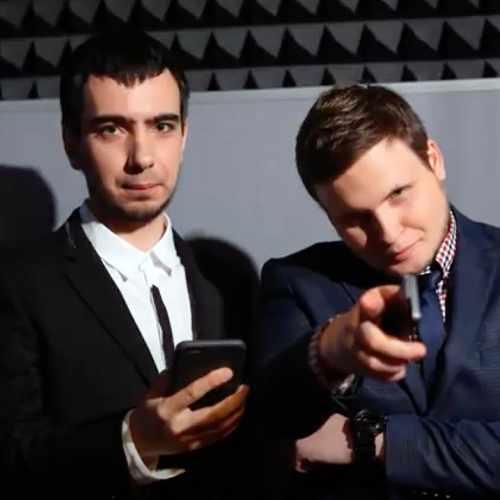