It is not a sin to wish for the enemy to die, says head of Ukrainian Orthodox Church

Whoever comes to us with a sword will perish by that sword, said Metropolitan Epiphanius 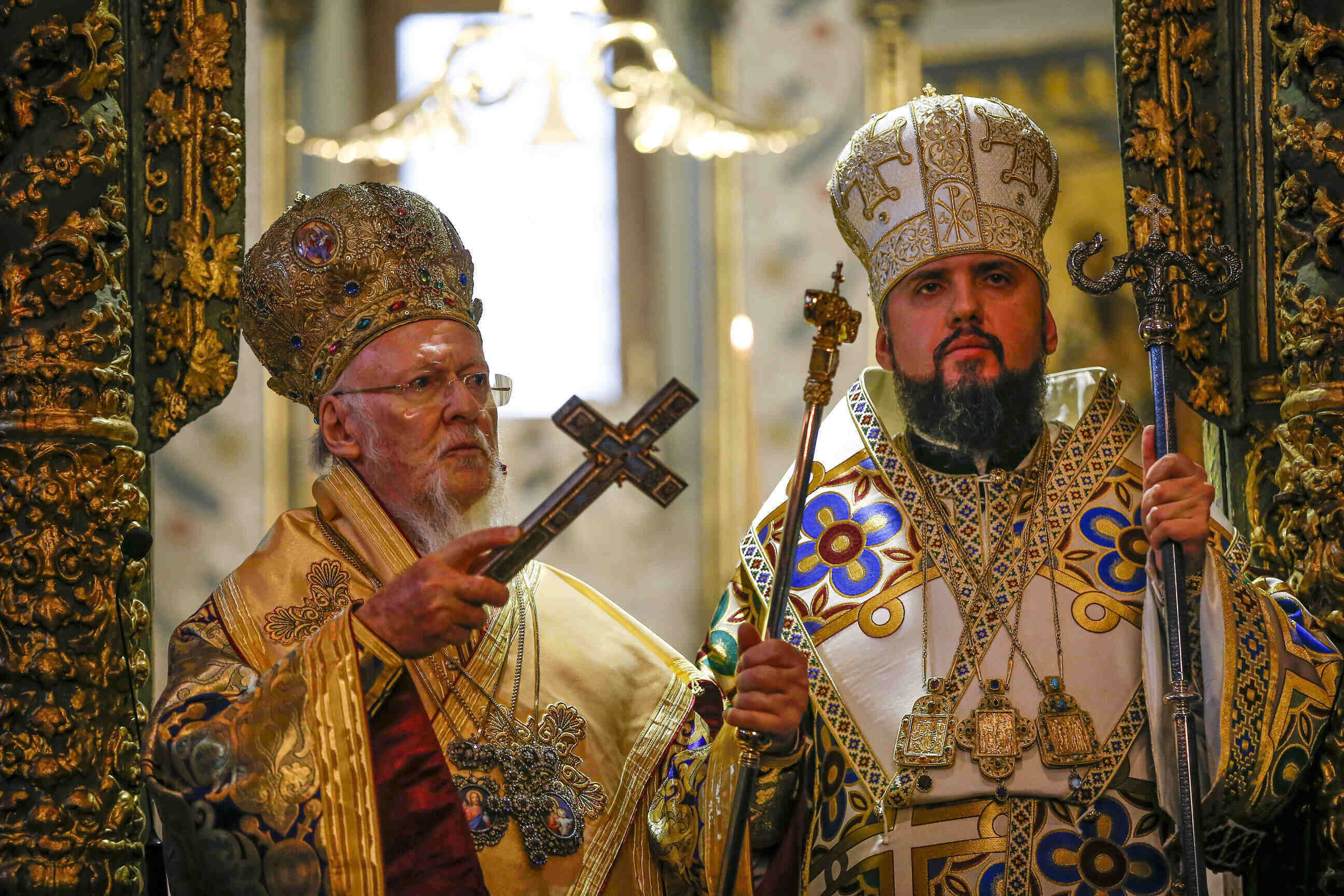 Ecumenical Patriarch Bartholomew I, left, and Metropolitan Epiphanius, the head of the independent Ukrainian Orthodox Church, conduct a service after presenting the "Tomos," a scroll containing the decree, in a symbolic ceremony sanctifying the Ukrainian church's independence from the Russian Orthodox Church at the Patriarchal Church of St. George in Istanbul, Sunday, Jan. 6, 2019. (AP Photo/Lefteris Pitarakis)

“As a nation, we do not seek the deaths of our neighbors. But because they came to our home, we protect our family, our homeland, our country. Our soldiers are protecting all Ukrainians. Protecting, killing the enemy, is not a sin,” said Epiphanius, according to the Unian agency.

“And whoever comes to us with a sword will perish by that sword,” he added. 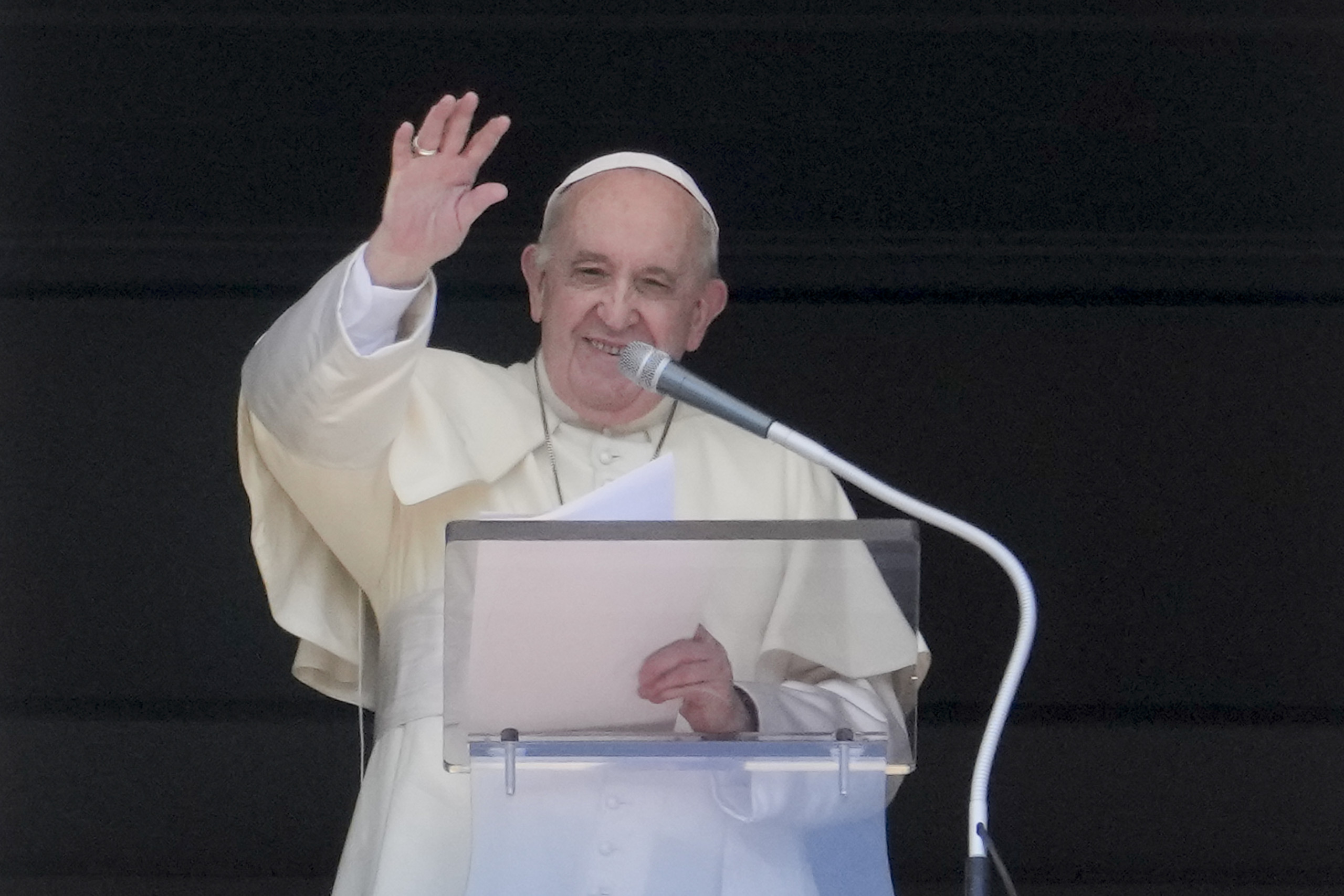 The Ukrainian Orthodox Church had broken relations with Russia since the Russian invasion in 2014 when separatist areas in the east of Ukraine tore away, and Crimea became part of Russia.

The Ukrainian branch of the Orthodox Church unilaterally separated from the Moscow Patriarchate as early as the 1990s. It was not until 2018 that the Patriarch of Constantinople, who is recognized as the highest authority in Orthodoxy, consecrated the separation. Moscow Patriarch Kyrill, who maintains close relations with Russian President Vladimir Putin, has sharply criticized this, claiming that “Ukrainians and Russians are one country, one nation.”

Metropolitan Epiphanius of Kyiv added on Monday that Ukraine is “ready to receive everyone with love. We are ready to build together the Ukrainian Orthodox Church – a church that serves and will continue to serve the interests of the Ukrainian people.”

The harsher rhetoric from the two Orthodox churches contrasts sharply with other modern, liberal Christian leaders, such as Pope Francis.