Europe must defend its borders: commentary 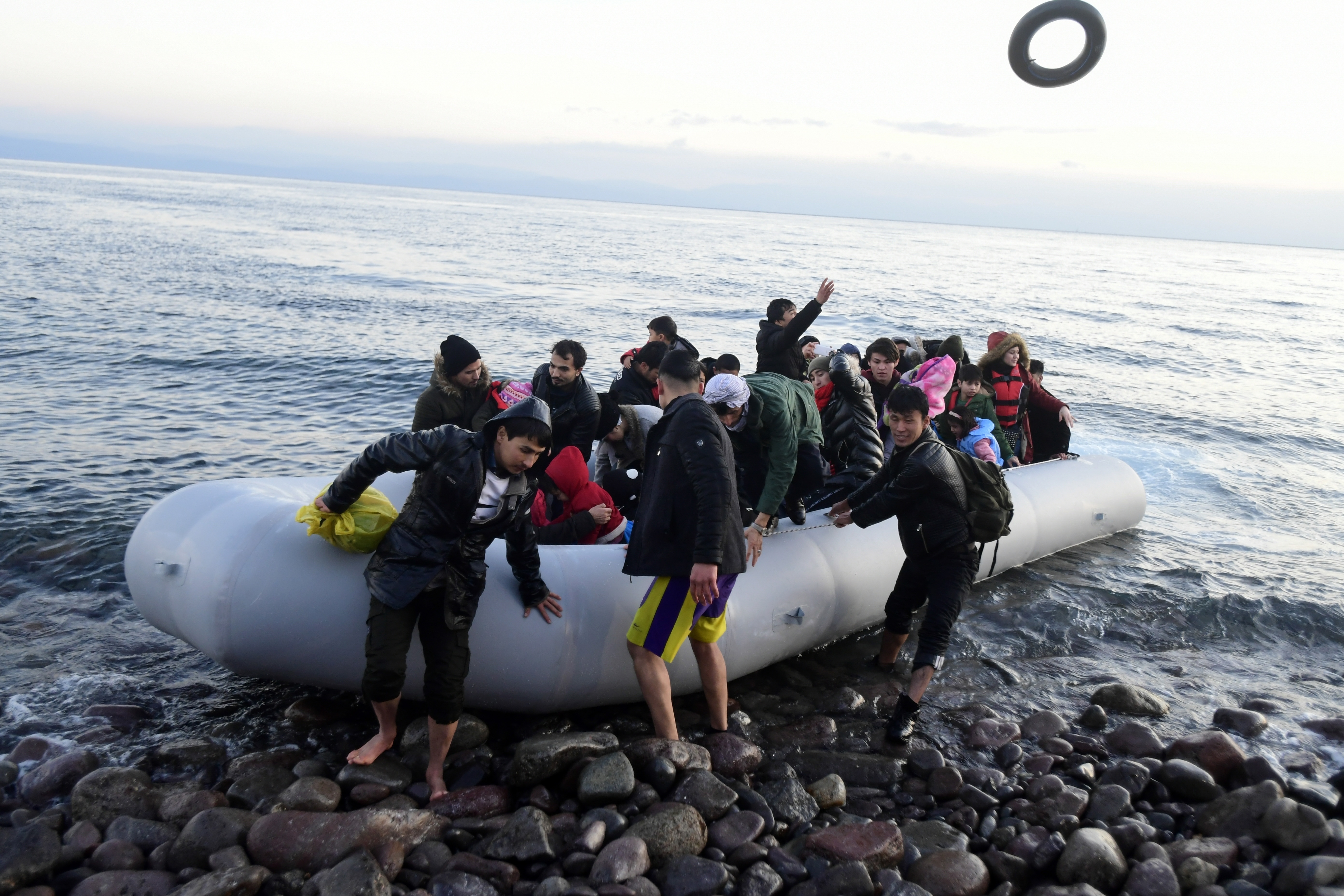 After five years of doing mostly nothing, the European Union should finally heed the warnings of those who advocate strict border controls and stave off the migration crisis.

It is uncertain how long the agreement between the European Union and Turkey is going to hold, in fact, it is already in tatters. It is now only a matter of time when the next wave of migration pressure on Europe will reassert itself on the Balkans route into Europe. Now, it is in Europe’s best interest to help the Western Balkan countries reach a condition where they are able to defend these borders.

This is what Hungarian Prime Minister Viktor Orbán and Minister of Foreign Affairs and Trade Péter Szijjártó have already said back in 2015 and 2016. Yet four or five years later, the European Union has yet to heed these warnings.

The Hungarian government gave the European Union ample foresight into the risks, saying it was irresponsible to sit at the negotiating table with Turkey from a position of weakness. While it is obvious that the migration crisis cannot be handled without Turkey, it is life-threatening to enter such a bargain with the idea that Europe is helpless to defend its own borders.

All the 2016 EU-Turkey agreement managed to do was to buy some more time, but the EU failed to use that time efficiently, although it was clear that the agreement would not hold forever, especially after numerous threats from Turkish President Recip Erdoğan over the years that he would “open the gates” and flood Europe with migrants.

Exactly four years after the agreement has been signed, we find ourselves in a crisis without either a clear response scenario or any position of power from which to negotiate.

It is no longer even worth mentioning that the European Union still doesn’t factor as a power in solving the Syrian conflict. The EU is still reeling from Brexit, its budget negotiations are in disarray and it also has to fight the coronavirus. This is the perfect time for anyone wanting to pressure the EU to take action.

The EU should have heeded the warnings of the likes of Orbán and Austrian Chancellor Sebastian Kurz.

That would have meant defense of the borders, refugee centers outside the European Union and above all else, working to stabilize conditions at the source of migration to prevent millions from heading towards Europe.

Title image: Migrants arrive at the village of Skala Sikaminias, on the Greek island of Lesbos, after crossing on a dinghy the Aegean sea from Turkey on Monday, March 2, 2020. (AP Photo/Michael Varaklas)