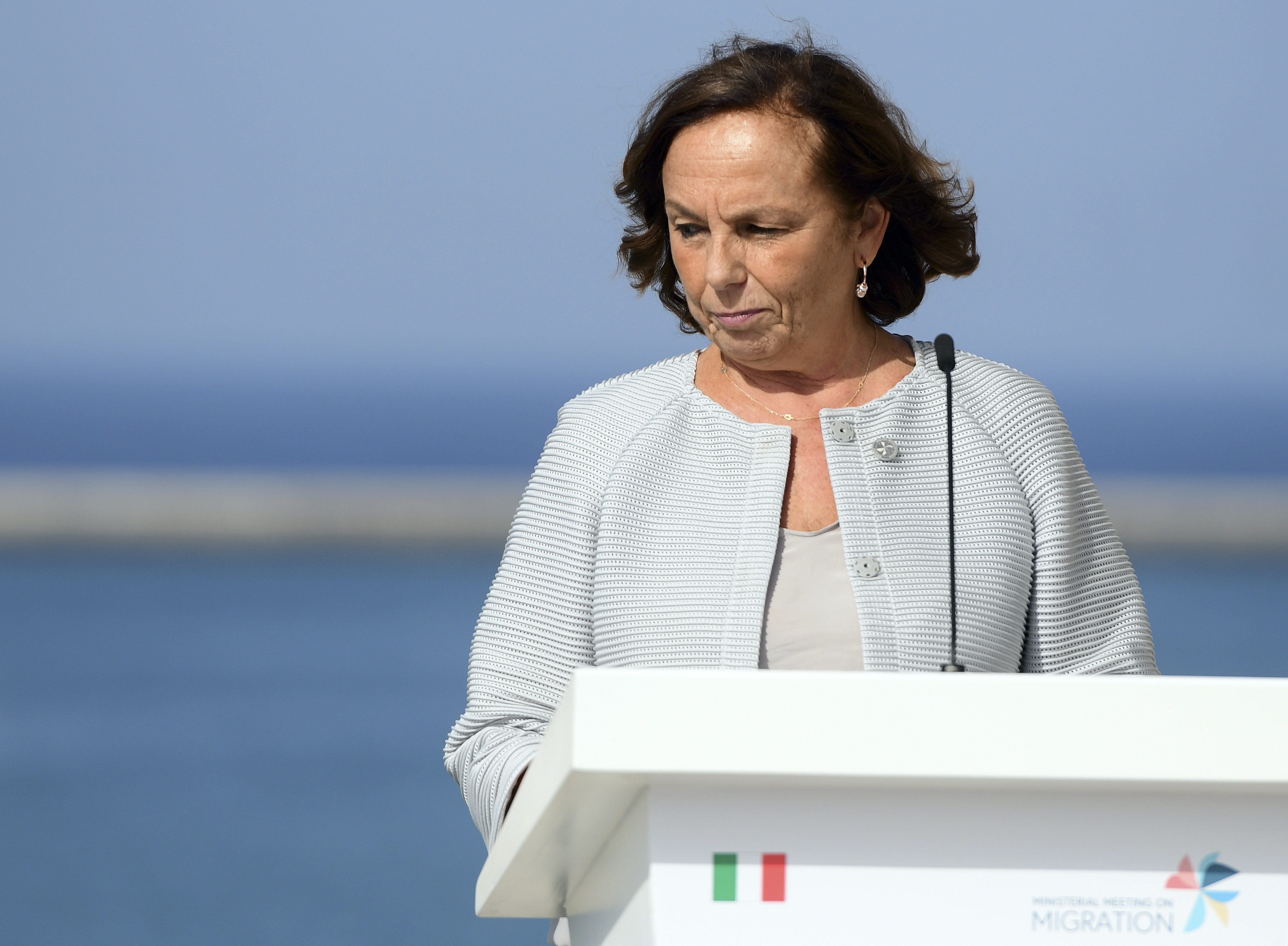 While the Italian government is battling an immigration crisis that is at least partly of its own making, Minister of Interior Luciana Lamorgese calls on the European Union to tie the distribution of its €750 billion coronavirus recovery fund to member states’ immigrant intake, she said in an interview.

“I know that the countries of the Visegrád Four group represent a different position, but the European Union is at a time of major upheavals, and in order to accomplish the European plans, it is also necessary to take responsibility. Responsibility cannot be exclusively in terms of economic-financial obligations,” Lamorgese said in an interview with Italian daily Il Foglio.

If the European Union’s coronavirus recovery fund is distributed the way it was agreed upon in July by the European Council after a marathon summit, Italy will be the largest recipient to the tune of €209 billion.

Lamorgese said that after last September’s Malta accord, Italy has so far relocated over 1,200 migrants to other member states of the Union. France took in the largest number (369), followed by Germany (238). On September 23, 2019, the interior ministers of five EU member states (France, Germany, Italy, Malta and Finland) struck a temporary agreement to distribute among themselves the migrants arriving through the Central Mediterranean route.

In a poll on immigration conducted by Italian news portal Affari Italiani, 65 percent of those asked said they don’t feel secure in their own country due to migration, saying that Italy was much safer when Salvini was interior minister. Another 55 percent of them would like to see Minister of Interior Luciana Lamorgese replaced immediately, while 57 percent of them see the migration rules established by Conte as dangerous.

Lamorgese said that since the beginning of the year, 12,000 migrants arrived in Italy, of which 6,300 were Tunisians who came to the European Union for economic reasons. In line with an agreement between Italy and Tunisia, Italian authorities are sending back 80 illegal immigrants every week.

Italian ombudsman for personal freedom rights said at a Thursday press conference that Italy’s refugee centers currently have over 84,000 migrants, almost 60,000 of them in large, overcrowded camps where sanitary conditions cannot be assured and where there are regular riots and group escapes.

In the latest such case, on August 24, 76 refugees were transferred from southern Italy to a refugee center in Castello d’Annone, Province of Asti, nine of whom subsequently escaped. Alberto Cirio, governor of the Piedmont region where the camp is located, sent a letter to Lamorgese asking her not to transfer any more migrants to Piedmont, as the region “could no longer accommodate them.” He also wrote that migrants represent an “emergency that puts health and public safety under serious stress in the area” and cause “great tension and a sense of insecurity among Piedmont citizens.” The letter was also signed by three other leaders of the regional administration. 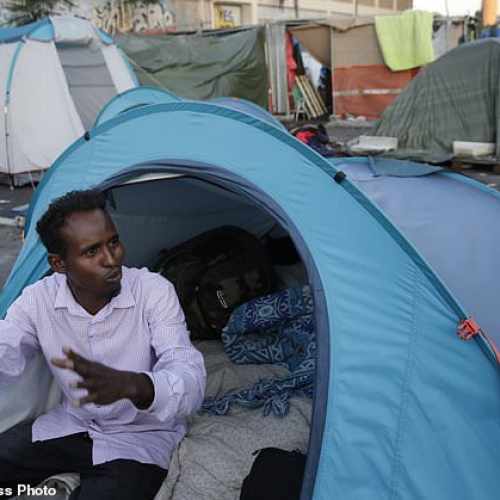