Center-right coalition ready to take over 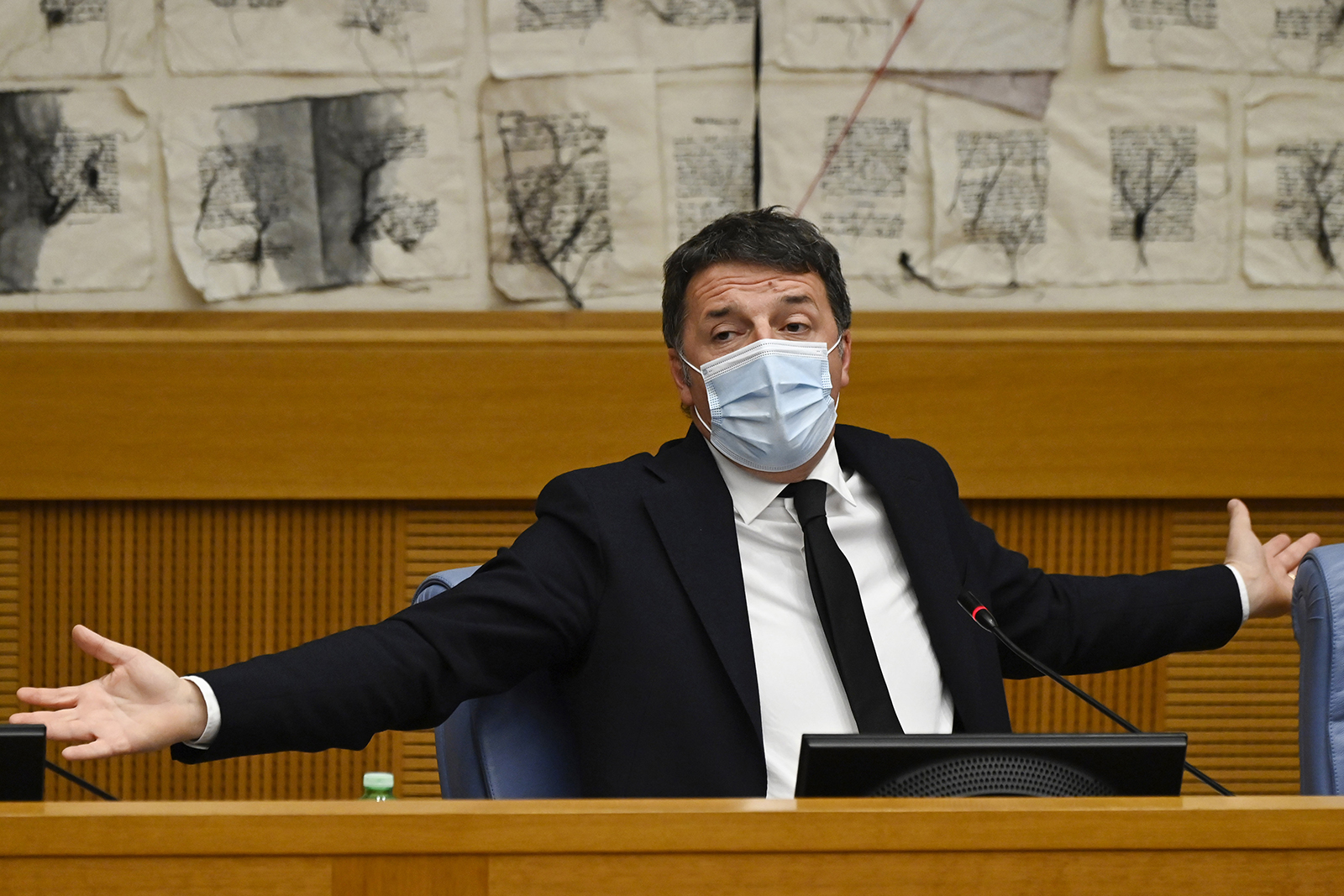 The Italian government led by Giuseppe Conte has arrived at the end. Matteo Renzi, the president of Living Italy, which received only a few percentage points of support, announced at a press conference in Palazzo Chigi that its two ministers, Teresa Bellanova and Elena Bonetti as well as Secretary of State Ivano Scalfarotto will resign, thus the party is leaving the current coalition.

Renzi continued to stress his unwillingness to be a member of a coalition that is unable to present a long-term strategic plan to step out of stagnation. He warned that the country needs immediate responses and a strong government, and if that is impossible to achieve, it is ready to pursue its goals even from the opposition.

Prime Minister Giuseppe Conte also made it clear that he considered it impossible to form another government with Living Italy. At the same time, his options have narrowed: he can either resign and ask for another government formation mandate from the president, or he can ask for confidence in the parliamentary vote on the economic recovery program.

During Renzi’s press conference, the leaders of the center-right coalition, Matteo Salvini, the president of the League, Giorgia Meloni, the president of the Italian Brothers, Antonio Tajani, the vice-president of Go Italy, who met at the same time as Renzi’s statement, kept coming to the parliament entrance. They told Magyar Nemzet that if they had the opportunity to form a government, they were ready to take over the leadership of the country.

Renzi, who is part of the left-wing governing coalition, has been making his willingness to cooperate conditional for weeks. Ministers of Living Italy led by Renzi, Minister of Agriculture Teresa Bellanova and Minister of Family Elena Bonetti were absent at a government meeting on Tuesday night to discuss the use of the post-epidemic recovery fund. Their absence was justified by the lack of use of the European Stability Mechanism in the country’s economic resumption program, which Finance Minister Roberto Gualtieri submitted to government members a day earlier. At the late evening government meeting, in the absence of the above mentioned two ministers, the cabinet voted in favor of a plan for a €209 billion recovery fund.

In the early afternoon, Prime Minister Giuseppe Conte met President Sergio Mattarella at the Quirinale Palace to report on the outcome of the previous evening’s government meeting. Mattarella called for discipline from all involved parties, urging an end to the conflicts as soon as possible, stressing that the country needs security.