“Legacies are not determined according to news cycle schedules” 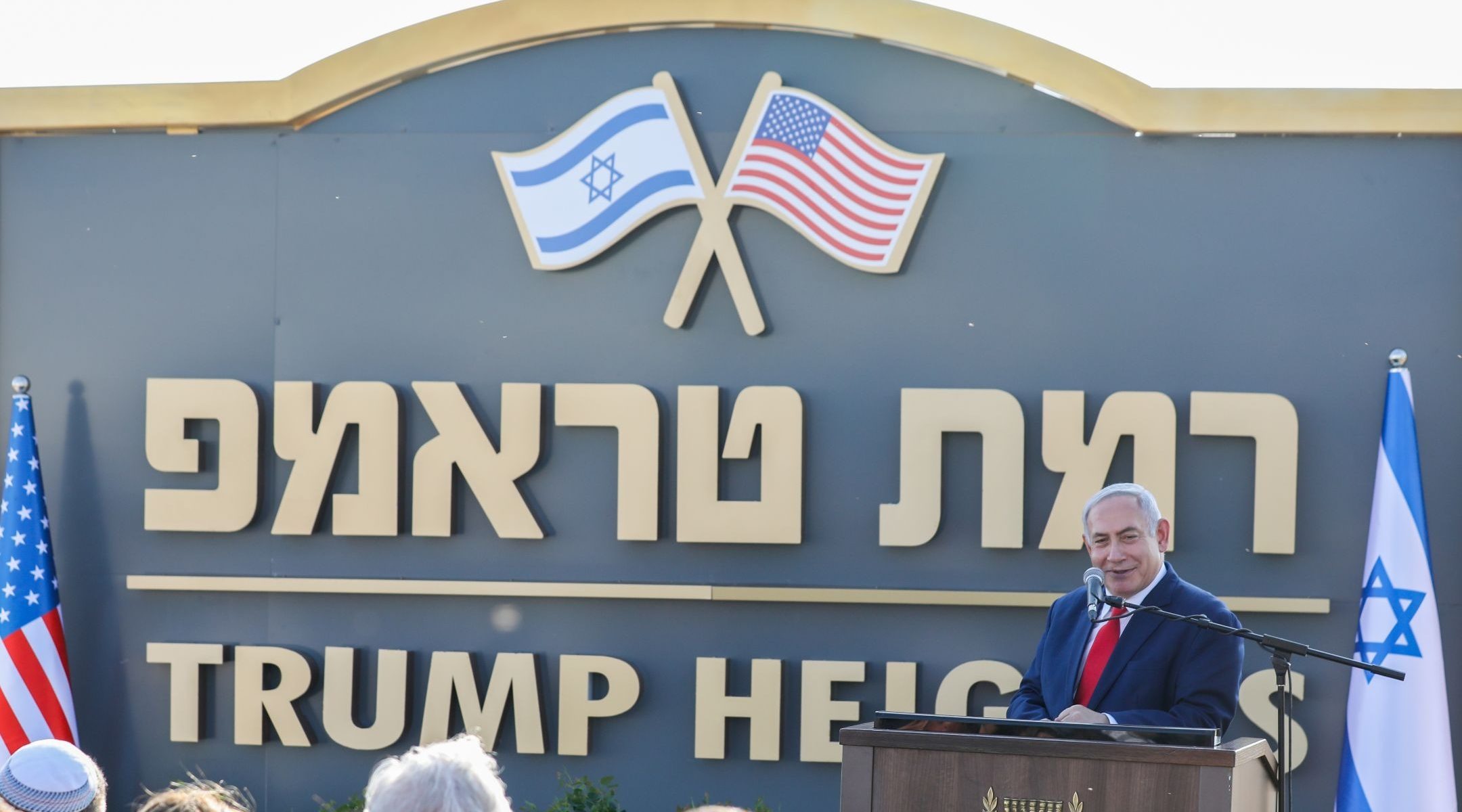 Despite the rampant anti-Trump sentiment in the United States and the escalating violence in Washington DC, construction of a settlement on the Golan Heights in honor of the US president continues uninterrupted, the Jewish Telegraph Agency writes.

“Our position has not changed,” Limol Holetz, a spokesman for the Golan Regional Council, told JTA. He added that the municipality can still count on financial support from the government. The Israeli Ministry of Settlements, which also partially funds the development of the town, has confirmed that there is no dispute over the name.

The council’s position is a good indication that Trump has remained popular among Israeli settlers despite domestic controversies. Many right-wing Israelis appreciate his support for Jewish settlements, his harsh treatment of Iran, and his help in concluding normalization treaties between Israel and Arab countries.

“The Israel-related policies of the Trump administration stand for themselves,” Oded Revivi, mayor of the Judean-Samaritan town Efrat, said on Thursday. According to him, Trump’s policies “have opened up many new doors for the state of Israel.”

“Legacies are not determined according to news cycle schedules,” he said.

The construction of Trump Village, known as Trump Heights, was announced in 2019, after the president accepted Israel’s sovereignty over the Golan Heights, which the country occupied from Syria back in 1967. However, a year and a half later, the settlement is still in its initial phase of development.

Its population consists only of Russian immigrants who originally moved to the area in 1991 where they founded a settlement called Beruchim, which has failed over the decades and is now inhabited by only a handful of people.

The fate of the sign indicating the location of the settlement is a symbol of its decline. In 2019, it still advertised the name of the city in gilded font, but by the middle of last year, there were only two letters left on it.

A November photo already shows that it has been refurbished, but in a December video is already missing the letter T. Next to the huge sign is a monument depicting an eagle flying in front of a menorah. The plaque reads, “In honor of President Donald J. Trump.” On the other side it reads, “Beruchim, founded in 1991.”