Nord Stream 2: German foundation under influence of Kremlin could help finish the project

Could a Russia-funded firm help skirt US sanctions and finish the Nord Stream 2 pipe? 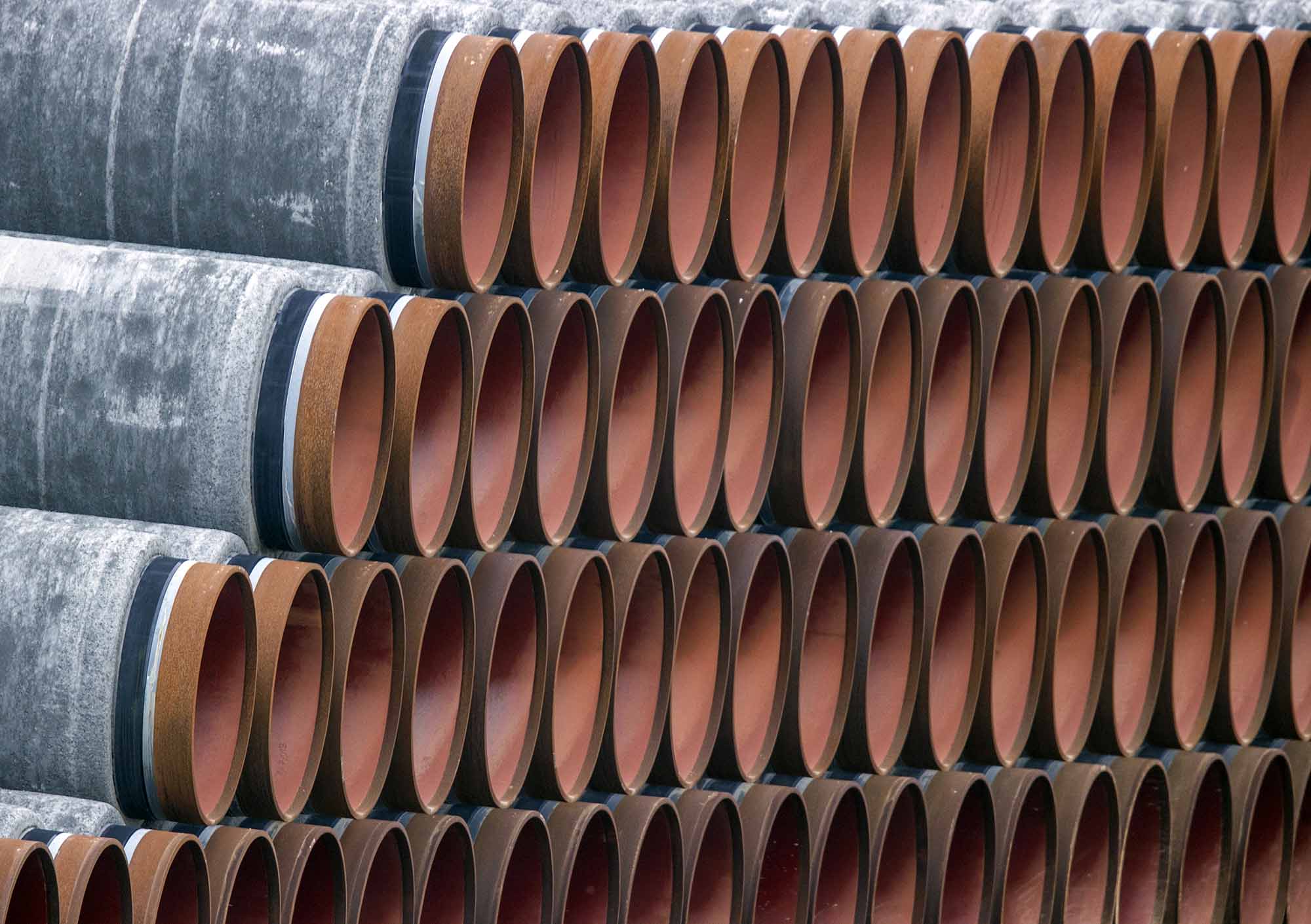 According to NDR journalists, Russia’s Gazprom, which owns the Nord Stream 2 AG company responsible for the pipeline, is to have influence over staffing decisions and the choice of CEO.

The statutes for the organization, called Stiftung Klimaschutz, shows the organization’s executive director will be appointed for three years and may be removed from their position prior to the end of their term on the basis of any suggestion from Nord Stream 2 AG. Any changes to employment rules within the Stiftung Klimaschutz must also be implemented only after consultation with the Russians. Two out of 16 positions in the foundation’s advisory board will belong to the NS2 operator’s representatives.

In exchange, the Russians have offered €60 million to support the foundation responsible for the secure construction of NS2, which the organization can help ensure if it blocks US sanctions. The sanctions currently entail that they will not concern German government institutions and the foundation officially would be a Mecklenburg-West Pomerania state institution.

The foundation would have to purchase equipment and machines necessary to complete NS2 on their own, and even become a temporary formal operator of the project.

NDR has drawn attention to criticism concerning the project. The international climate movement Fridays for Future and Claudia Kemfert from the economic research institute DIW called the foundation a “ruse”. Lilly Blaudszun of the German Social Democratic Party (the party of minister-president Manuela Schwesig whose state is responsible for the foundation), declared that “a country which poisons its opposition, persecutes homosexuals, finances rightist extremists in Germany and fulfills murder contracts should not be Germany’s partner”.

Portal Politico.eu wrote that ecologists have not ceased their efforts to block the Nord Stream 2 pipeline. NS2 is almost completed, but it is awaiting the construction of the Danish part which is meant to be initiated on January 15, 2021. The news portal notes that Russia will need a new permit from Denmark before it begins work in the Danish exclusive economic zone.

The ecologists wrote that the new EU directive permitting the evaluation of every investments’ influence on the environment would allow the NS2 to be halted due to its methane emissions.

“This pipeline gives off 100 million tons of CO2 emissions annually according to conservative estimates, not even including methane emissions. This is an extraordinary number. We intend to take this matter to court,” said Constantin Zerger of the Deutsche Umwelthilfe organization.

Russian portal RBK reported that the Russian ship, Akadmik Cherski, which is meant to place NS2 pipes on Danish waters, has once again left the Mukran port in Germany. On Jan. 15 it would be close to Bornholm to start the construction of the final part of  NS2.

If American sanctions or other obstacles block the ship’s use, an alternative is the Fortuna barge, but construction with the use of the barge would take as long as 300 days.